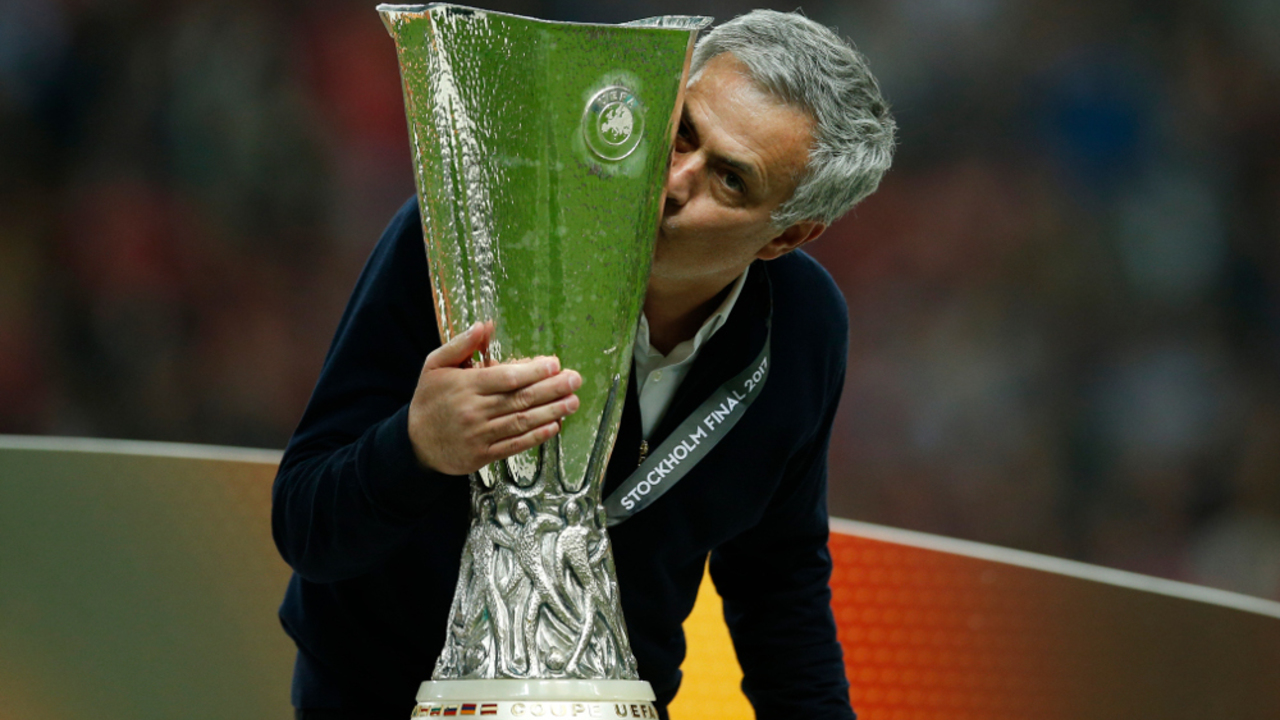 According to the Sunday World, José Mourinho will be offered a new five year contract that will keep him at Manchester United until 2022.

This comes after talks with the Glazer family and Ed Woodward, with the latter putting together a new ‘mega’ package. With the renewal, Mourinho would earn an extra £2m per year on top of what he is already earning, £10m per year.

José will be promised ‘huge amounts of cash’ to spend during the summer transfer window and make United a European superpower again.

This news will be received positively by the majority of the Manchester United fanbase after his success in the Europa League and the EFL Cup, but some may be against it. Mourinho has received criticism for his style of football in an array of games and fans will be expecting the Portuguese to improve in that aspect.

Mourinho has previously stated that he would like to remain at the club for many years.