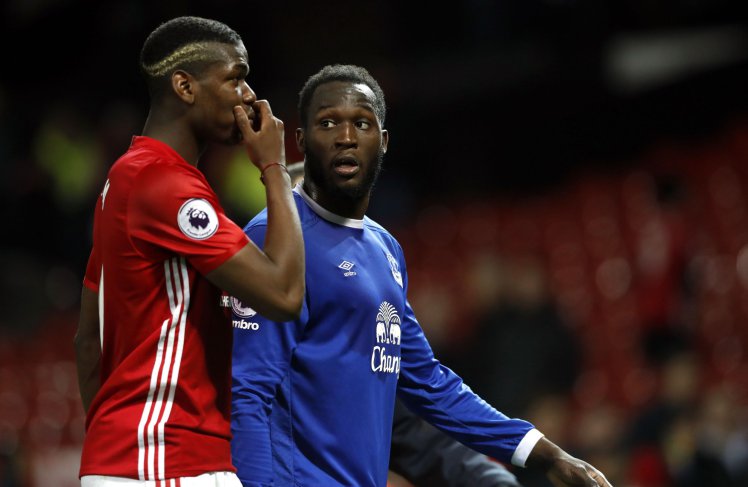 In an exclusive interview with HLN, Romelu Lukaku gave some interesting quotes in response to being asked about who he will be playing for next season.

Lukaku said “I know what’s happening, but I can’t tell you anything more.” when asked about his opinion on Antoine Griezmann not joining Manchester United and the potential that Lukaku could be an alternative.

Mino Raiola is Lukaku’s agent, and his connection with Manchester United was brought up with Lukaku – “I’m the player, I will take the decisions.”

“The most important thing is, I want to win trophies. We are now talking to the club. As for the rest, i’m looking ahead. What I would like most is to play in the Champions League and try to win the Premier League once, or better, a few times. That would be the most beautiful thing. That’s important for my progress as a player. I don’t want to stay at the same level. I want to improve and I know where to do that.” – José Mourinho’s famous second seasons may give Lukaku a chance to win the Premier League as well as offering Champions League football.