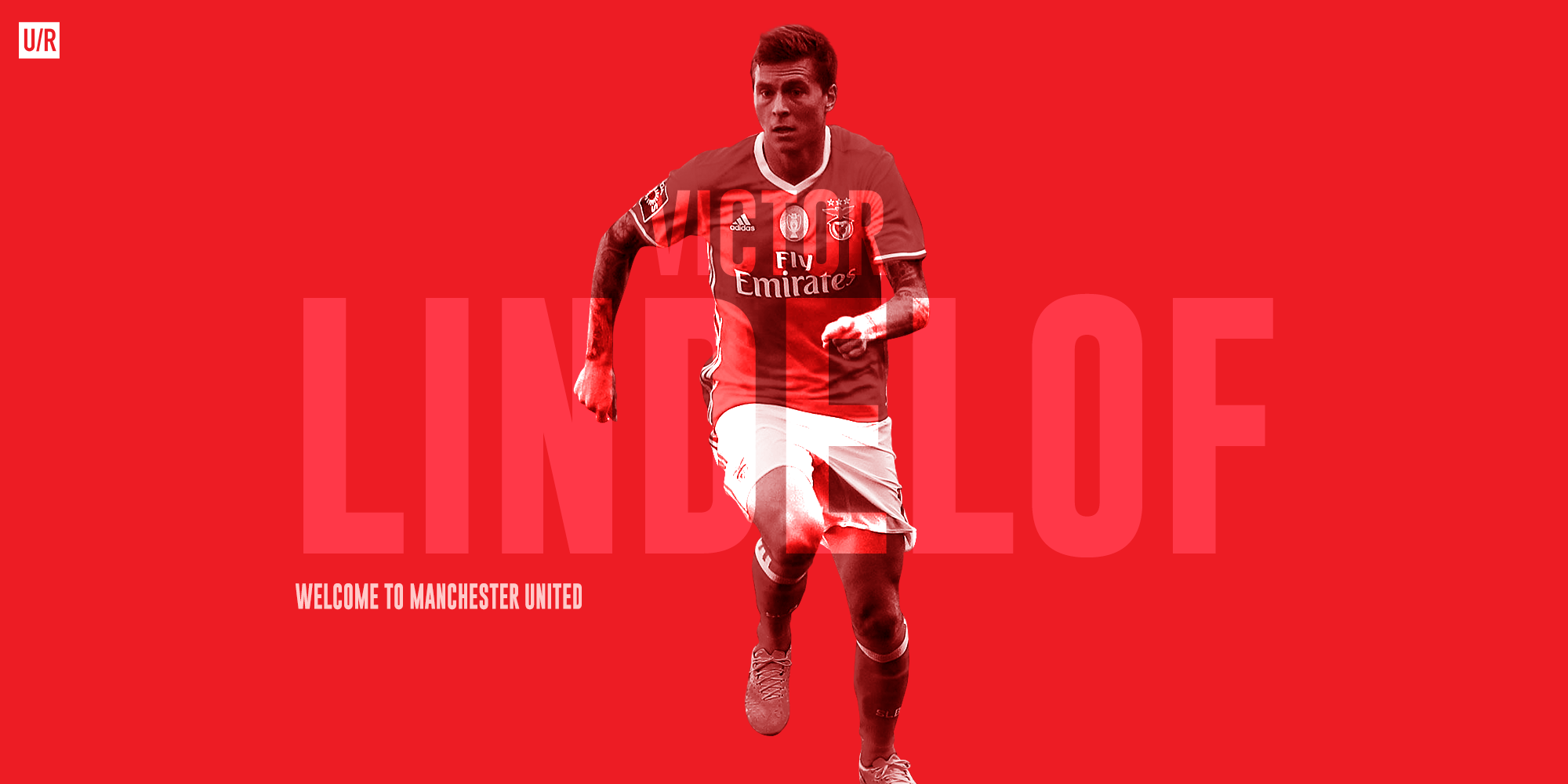 News has just broke Victor Lindelof joining Jose Mourinho’s Manchester United project and fans have every reason to be excited. The 22 year old Swede flourished in a Benfica side that finished first in the Primeira Liga. Here’s 5 reasons why Lindelof will excel at United.

Lindelof is the typical ball-playing centre back. He completed 1,744 passes last season, at least 402 more than any other defender. 1,744 completed passes make up an impressive 90% accuracy rate, with an average length of 19 meters. That means that rather than playing the simple ball to the fullback, he’s more likely to penetrate the opposition in an attempt to find midfielders further up the pitch.

The Swede is as cool as ice. In fact, he’s known as “The Iceman” due to his ability to always stay calm under pressure. He will remind United fans of a certain Rio Ferdinand, similar to the way Bailly reminds them of Vidic.

In addition to playing centre-back, Lindelof has seen time at right back as well. Mourinho loves versatile defenders who can help him adapt his game plan to fit each opponent.

United’s own Zlatan Ibrahimovic states that Lindelof “gets a lot of responsibility for the national team”and is “good enough for the big clubs”. From one Swede to another, it doesn’t get bigger than Manchester United. Former Swedish national team manager Lars Lagerback also sings the young defender’s praises, saying “Lindelof can become a world-class player.”

Lindelof’s best performances came against Bayern Munich’s Robert Lewandowski in this years Champions League where even the Polish striker was “full of praise for Lindelof.” To nearly shackle one of Europe’s deadliest marksmen over two legs is no small feat. His ability to defend elite forwards could prove vital to the progress of Mourinho’s United.