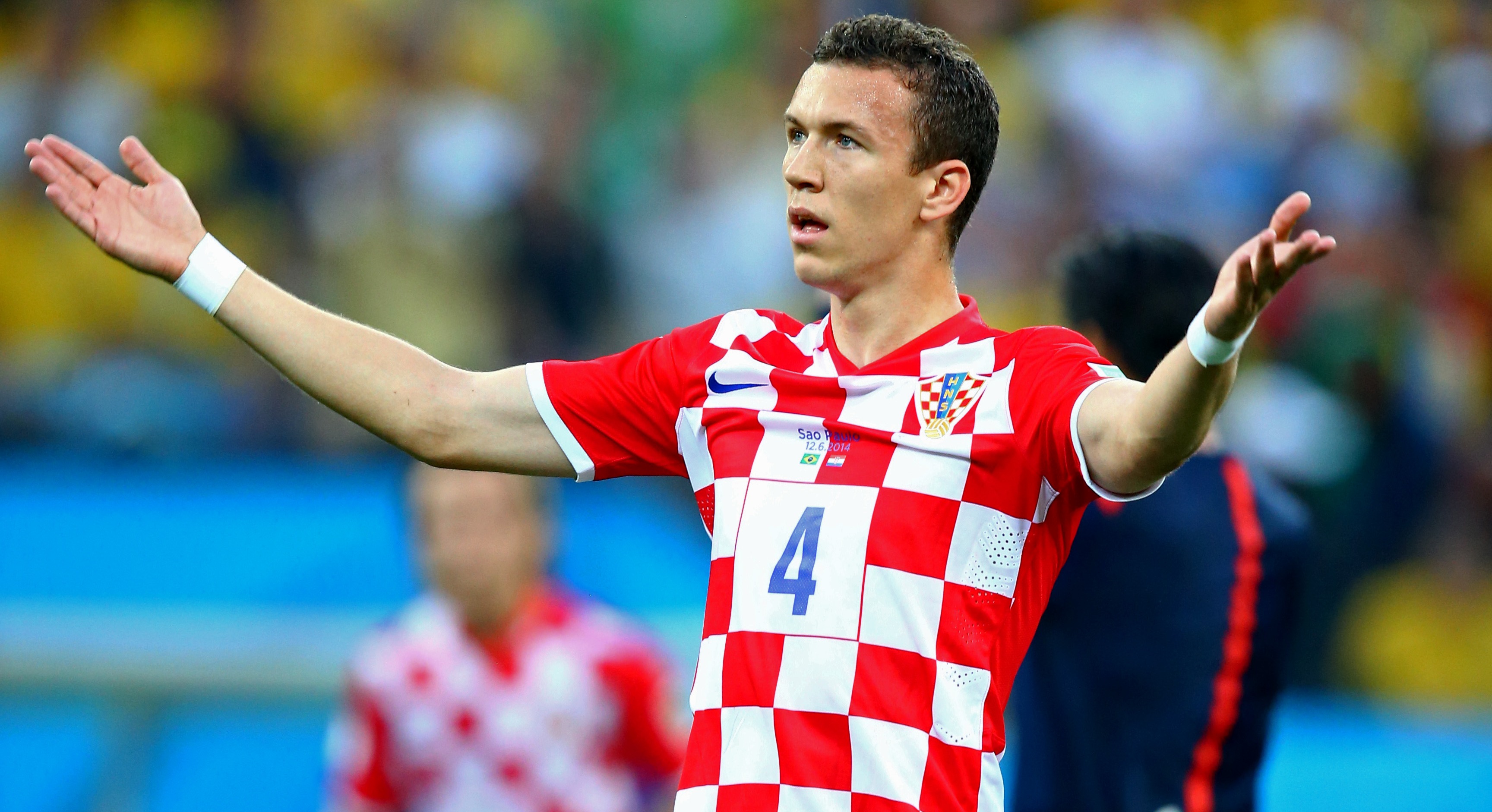 Manchester United are refusing to raise their offer of €30m for Inter Milan winger Ivan Perisic, as they are aware of the demand for the Italian club to meet Financial Fair Play regulations by July 1st.

Inter, however, are holding firm, stating that the player’s price is set at an eye-watering €50m.

As per the latest reports from calciomercato.net, United are fully aware of the FFP regulations that the Nerazzurri must meet before the start of July, so are willing to wait to see if Inter sell him for a lower price out of sheer desperation.

Despite this, Inter are refusing to let him go on the cheap, and although they are not holding onto Perisic against his will, do not want to see him go for less than the quoted price-tag of €50m.

The €50m asking price is reportedly non-negotiable, so if Mourinho is desperate to bring the Croatian international to the club, he will most likely have to succumb to paying the full price or walk away.