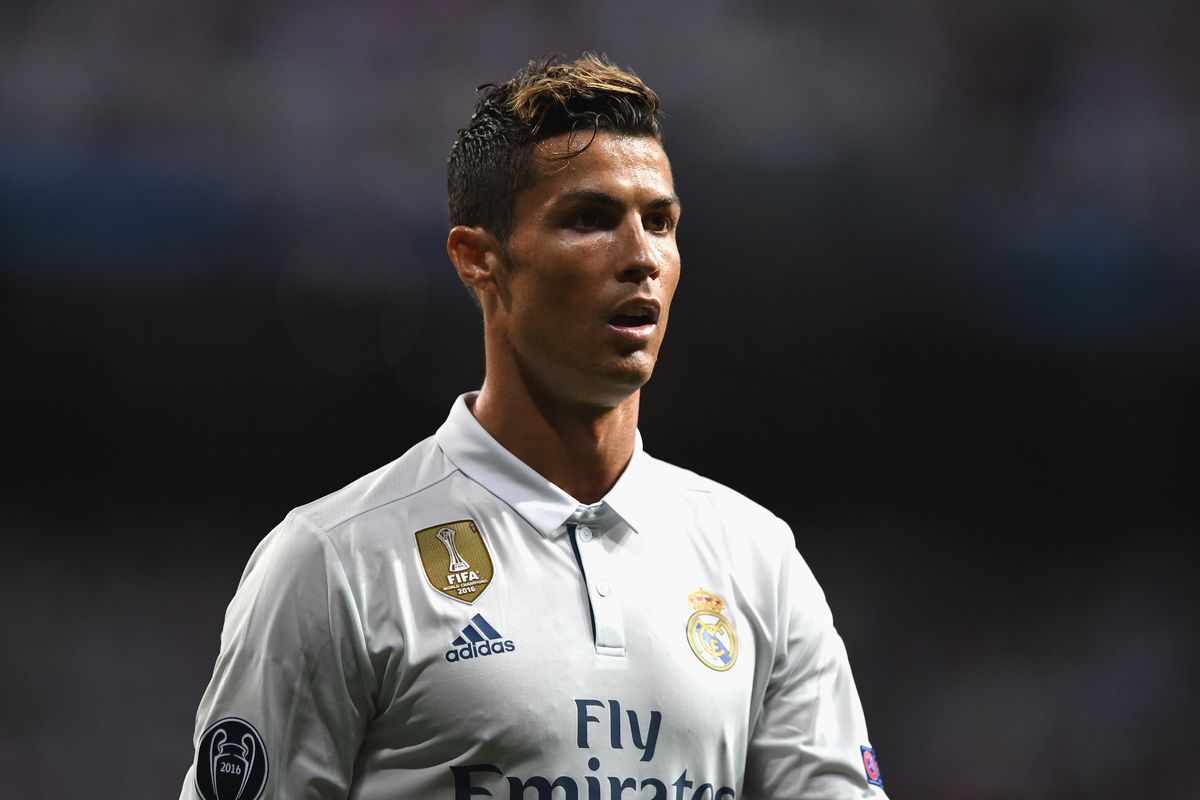 According to Marca, José Mourinho does not want to sign Cristiano Ronaldo, contrary to recent reports.

It is reiterated that Ronaldo still wants to leave Real Madrid, but Mourinho doesn’t want to sign him for either two reasons.

Marca say an offer of $235m + David de Gea for Cristiano Ronaldo and Alvaro Morata is not true, as speculated by the English press. The signing of Alvaro Morata is José Mourinho’s priority.

Ed Woodward knows the power of Manchester United’s ex number 7 off the pitch as well as on it, in relation to marketing and revenue.

On Monday evening, Real Madrid president Florentino Perez, spoke with Onda Cero, and stated that Real Madrid had not received any offers for Cristiano Ronaldo, Alvaro Morata and James Rodriguez.