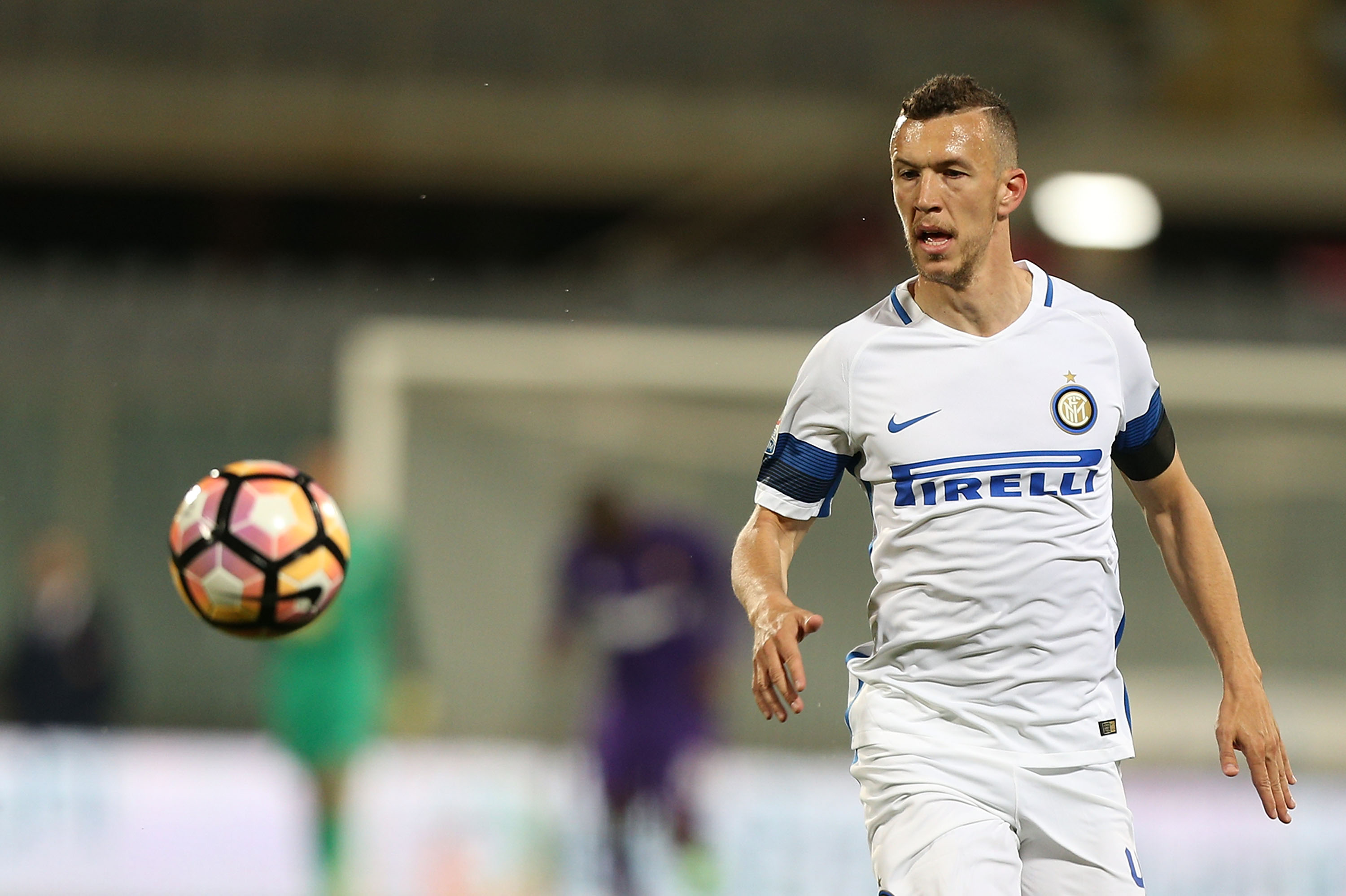 According to the latest reports from the Independent, Manchester United are still chasing Inter Milan winger Ivan Perisic.

Despite this, they are still insisting that Inter drop their £50m asking price for the player, even though Mourinho is demanding that the Croatian is brought to the club.

The report states that United will ‘absolutely not meet’ the asking price set by Inter, and the Italian club may be forced to lower this in order to meet their Financial Fair Play regulations by July 1st.

Both clubs are working towards an agreement with these deadlines in mind, which is why we are likely to see a reduction in the asking price for the former Dortmund winger in the coming days. For United, it is now just a matter of being patient for Perisic.

As per the report, personal terms will not be an issue to sort out once a fee as been agreed, as the winger is ‘desperate’ for a move to Old Trafford, and is waiting for a deal to be made so he can make the switch to the Premier League.