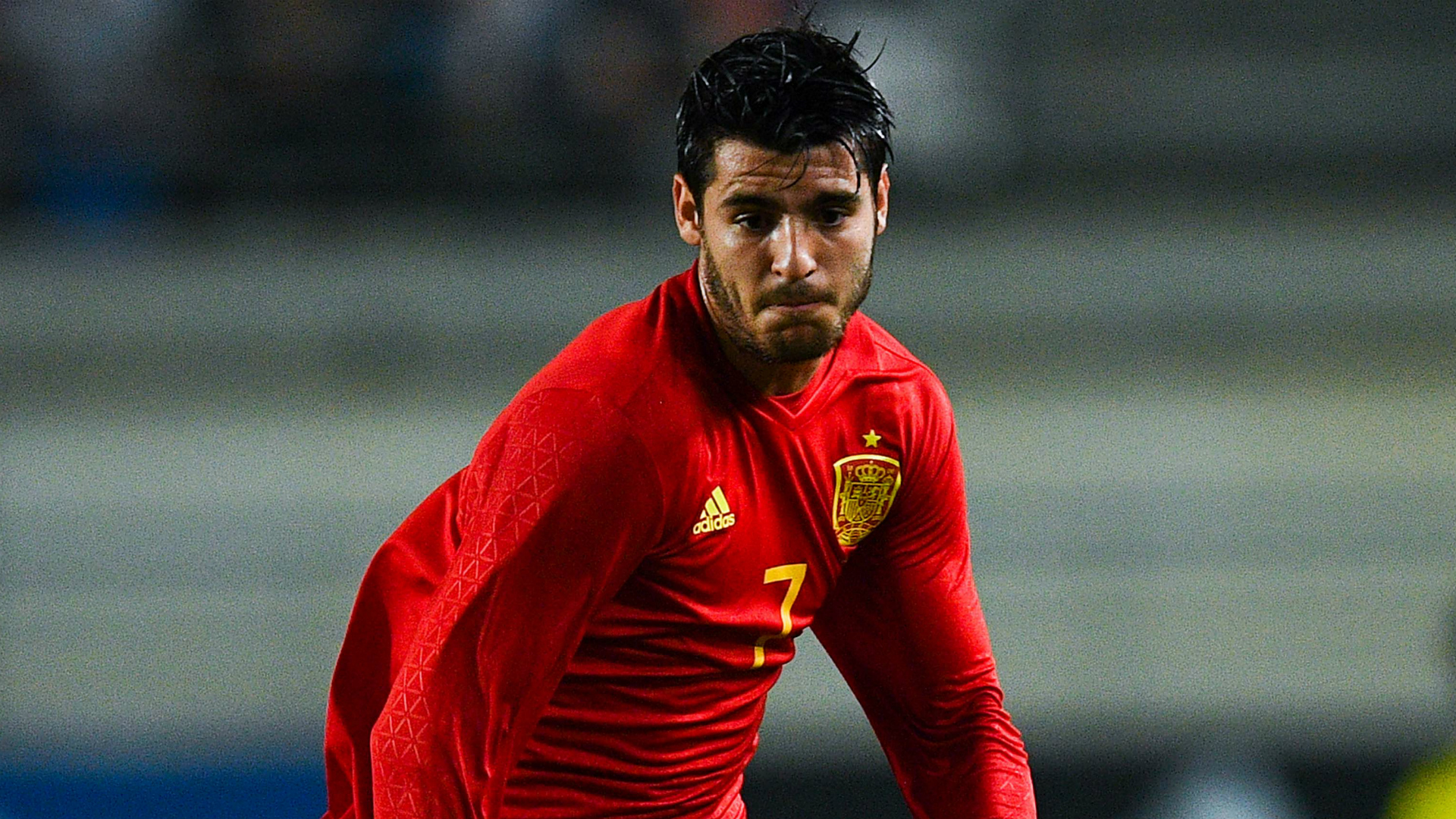 According to Managing Madrid, Alvaro Morata wants to become a Manchester United player by next week. He would like United to submit their bid for him soon so he can resolve his future by the start of next season.

Real Madrid want at least €80m for Morata, with Manchester United only willing to offer €70m at this point in time.

Morata does not want to force a move out of Madrid, so his agent is trying to convince Man United to make a suitable offer to Real Madrid that will allow the player to leave. Zinedine Zidane has tried to speak to the player about staying but he still wants a more ‘relevant’ role to what he currently has in Madrid at the moment.

A transfer is likely to go through within the next two weeks but a deal seems to have slowed down recently, most likely due to Madrid’s priorities laying with Cristiano Ronaldo’s future.