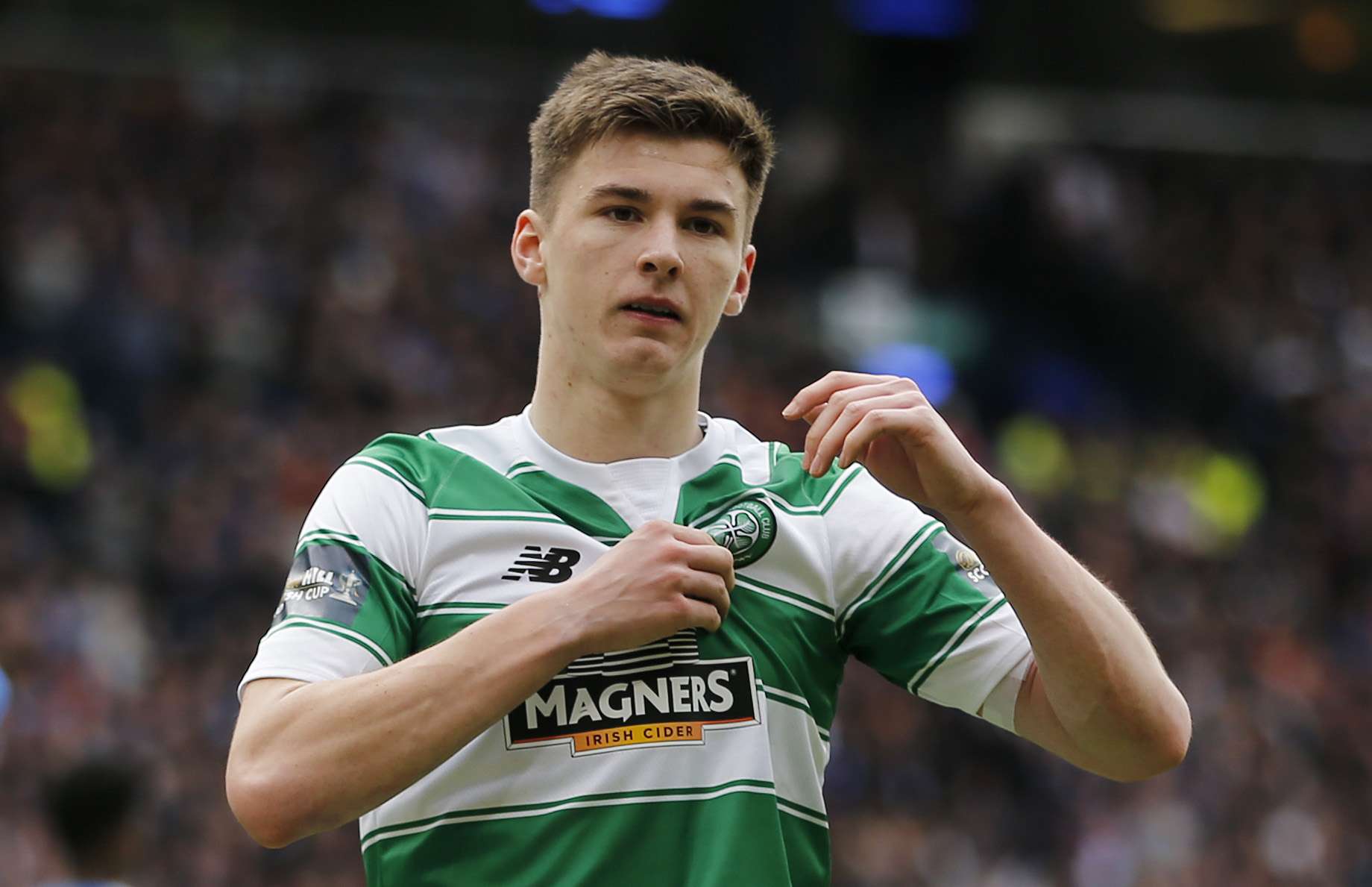 The left-back spot at Manchester United this season has certainly been one full of rotation and compromise. Although Ashley Young has currently nailed the spot down as his own, fans have seen various players having to fill in there, with the likes of Matteo Darmian and Daley Blind having also featured in what otherwise has been a reliable and solid defensive line. With Luke Shaw also still chasing full fitness, there has been inevitable transfer speculation linking United with a new left sided defender.

The two most prominent names that have been linked with a move to Old Trafford have been Tottenham’s Danny Rose and also Celtic’s Kieran Tierney, with both players being valued in the range of £30m. However, speculation surrounding Tierney has certainly died down over the past week, with the twenty-year-old having extended his stay with the Scottish champions, a club he has been apart of since 2005.

However, according to the Manchester Evening News (MEN), Tierney has only chosen to stay at Celtic, after being made aware that Mourinho’s number one target is in fact Danny Rose. Despite having been a key member of Mauricio Pochettino’s side last season, Rose has only started one game all season, as he still continues to recover from a long-term knee injury. The Englishman did however nearly leave Tottenham over the summer, after publicly attacking the club’s transfer policies, comments that reportedly did not go down well with Pochettino himself.

After the summer acquisition of Serge Aurier, alongside the in-form performances of Ben Davies, Rose does look to be down in the pecking order at his current club and is reportedly keen with a move away. Rose himself has added more fuel to the fire, in admitting that he would one day like to move back up north:

“I will say this too — I will play up north. I don’t know exactly when, but I will get back up north and play some football somewhere. I moved away from home (from Leeds to Spurs) at 16.

“Yes I’ve got team-mates who have moved away from families in South Korea and Argentina, but I have been away for over ten years now and I don’t get to see my mum that often. I am going to make it my priority before I retire to play football up there.”

It therefore appears as though everything is in place for a potential deal to go ahead and fans may want to keep an eye out over news regarding Rose, particularly with the January transfer window soon looming.

(Rose comments from The Sun)