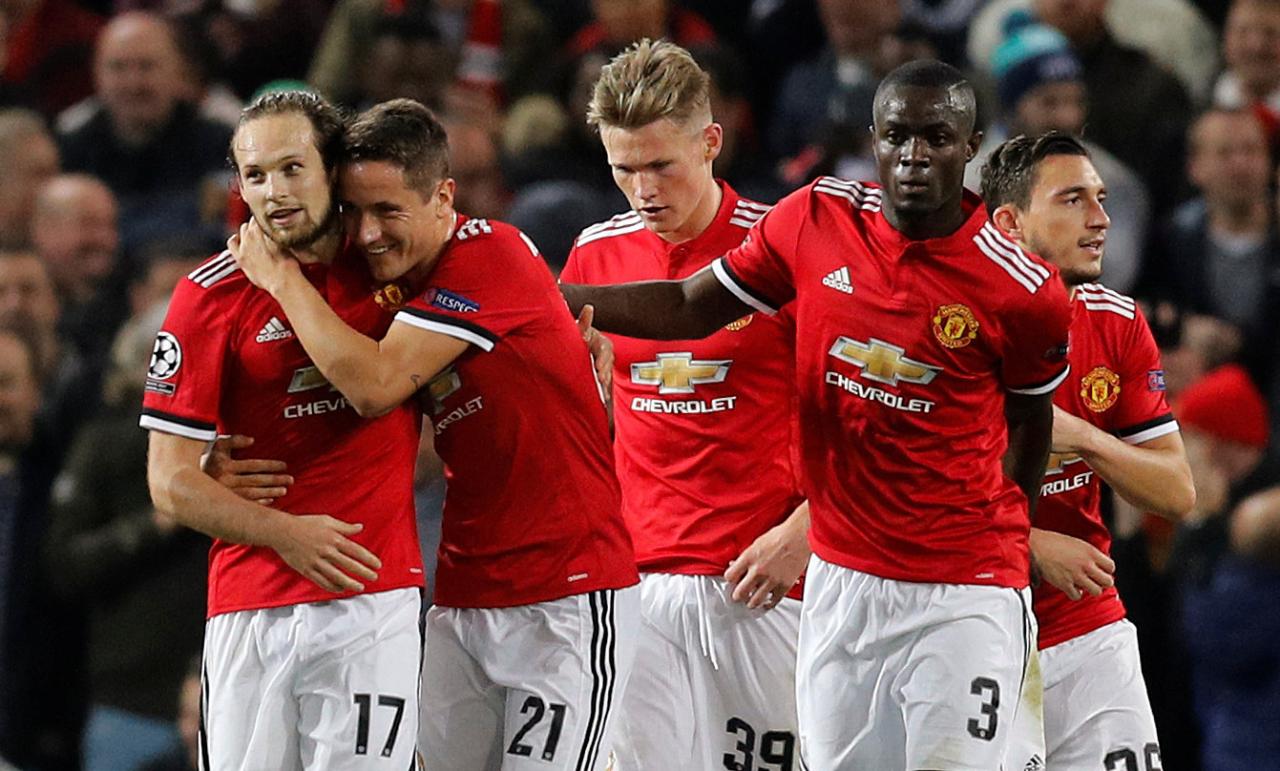 With Manchester United still unbeaten in the 2017/18 Champions League campaign, the Red Devils are off to a flying start in Europe. Only three teams in the Champions League have won all four of their group stage matches: betting favourite Paris Saint Germain, Premier League favourite Manchester City, and Manchester United. The latter is the biggest surprise, despite playing in one of the easier groups Man United are (at best) considered an outside shot to win the Champions League. Most sportsbooks listed at mytopsportsbooks.com have United as the sixth most likely team to win, as a 12/1 or 14/1 shot, and that might even be somewhat generous. To win, United will have to survive a knockout phase already certain to include Premier League rivals Manchester City and Tottenham Hotspur, as well as Paris Saint Germain and Bayern Munich, perhaps the two best club sides in the world.

United will want to replicate past European success and build on last season’s Europa League winnings. José Mourinho will also want to add to his already established trophy collection and prove he’s still got it.

United have two fixtures left of their Champions League group stage, needing just a draw to top the group. The remaining fixtures are FC Basel (away) and CSKA Moscow (home).