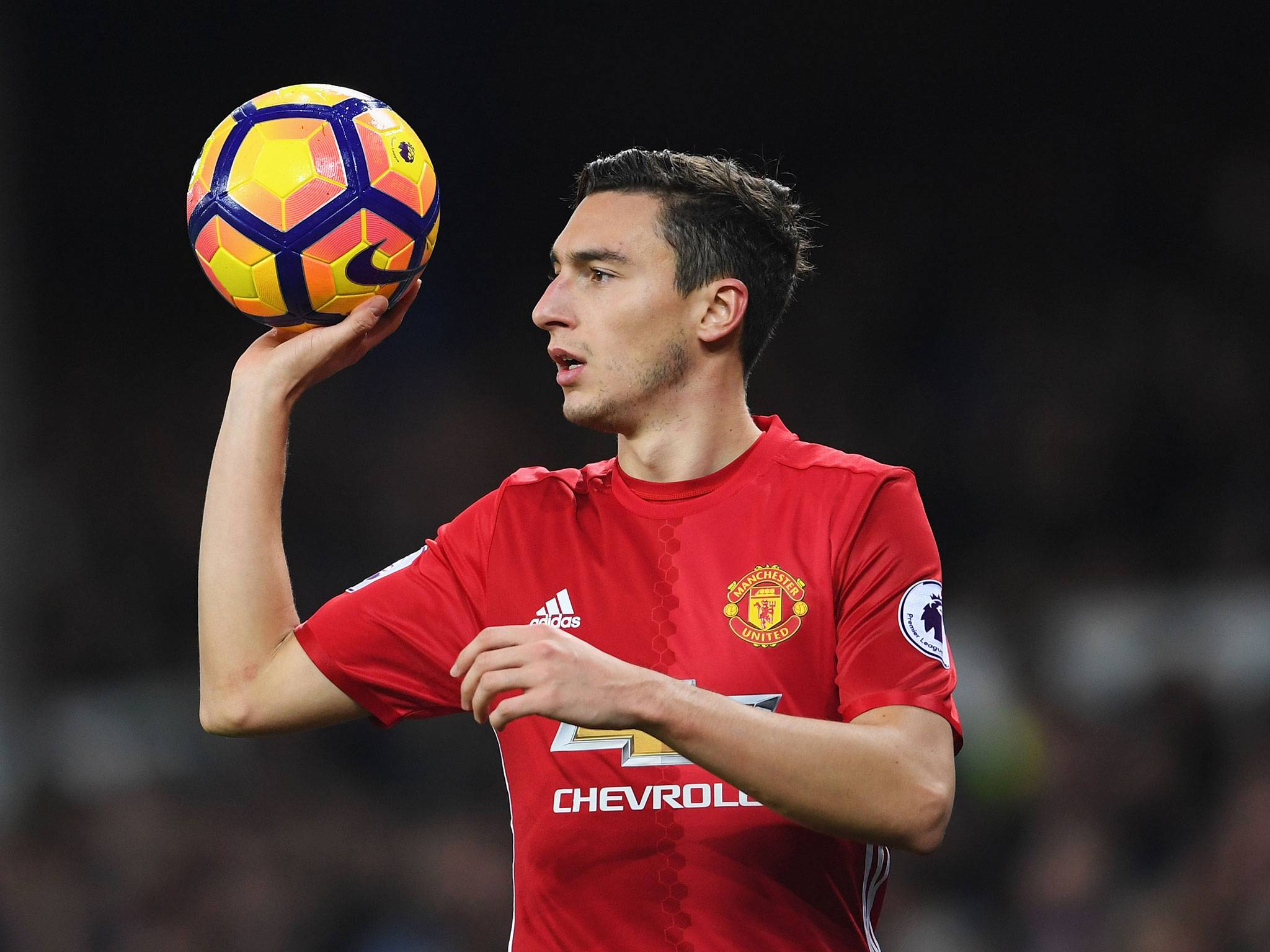 It looks like there could be a bidding war for Manchester United defender Matteo Darmian this January.

According to Gazzetta dello Sport, Juventus, Napoli, and Roma are all interested in buying the Italian international in the winter transfer window.

Darmian has faced an up-hill battle for playing time at United this season.

The former Torino fullback has made only three appearances in the league for the Manchester club this season and seems to have fallen out of favour with manager Jose Mourinho.

Any potential Darmian sale is likely to be accompanied by a purchase considering United’s lack of options at the full-back position.

Danny Rose could be one of the names targeted by Mourinho – the Tottenham left-back has fully recovered from his knee injury which put him out for nine months, and has been open about his desire to leave Spurs and play for a club in northern England before retiring.

Another option, albeit unlikely, could be Argentine Enzo Diaz.

Diaz, 21, currently plays for Argentinian second-tier outfit Agropecuario and has been watched by United scouts in recent weeks.

When asked about the Manchester club’s interest, Diaz said: “My agent told me that they [United] were delighted and they were going to see me in a couple more games. It is the dream of any footballer [to play for United].”