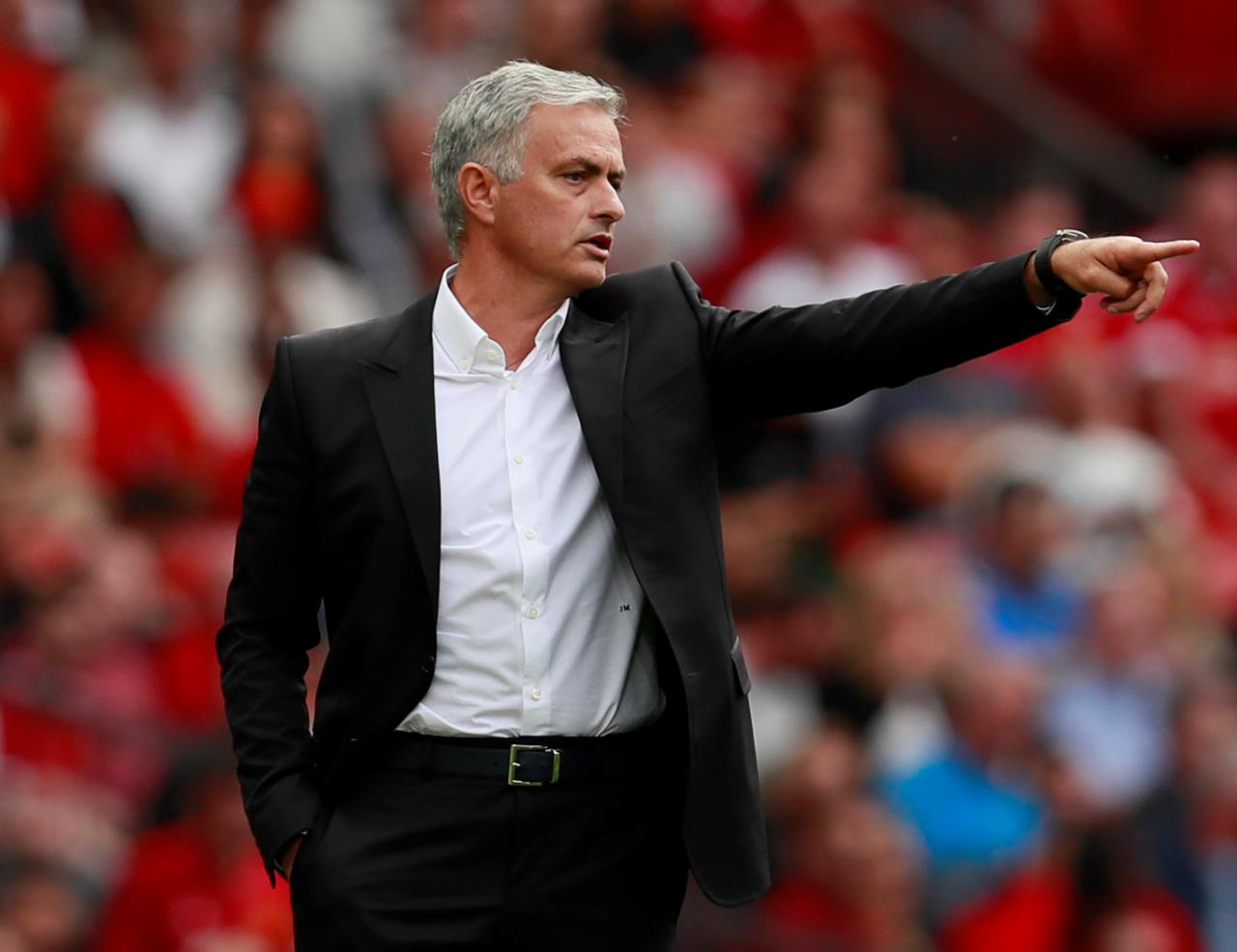 Recent results haven’t quite gone the way Jose Mourinho and Manchester United would have liked them to go. The latest setback came in the form of a 1-0 away defeat to struggling side Newcastle United. Rafa Benitez’s men were able to take all three points from the lacklustre Red Devils, earning their fourth win of the season. When United play poorly, Mourinho’s midfield setup is almost always one of the first things to come under scrutiny. Paul Pogba, the talisman of this United side, is often deployed as one of two holding midfielders in Mourinho’s favored 4-2-3-1 formation. However, much of his best football has come when he has played on the left of a three-man midfield like he did during his time at Italian giants Juventus. Pundits and fans alike seem to agree on Pogba’s best position being on the left side of a midfield three, but he is rarely given the chance to star in that role.

Nemanja Matic’s arrival was supposed to be the key to unlocking Pogba this season. Indeed, in the beginning, Pogba looked like a new signing. He roamed from box to box, creating chances, grabbing goals and assists, and orchestrating United’s general play. Behind him, Matic protected to back line effectively, causing Chelsea fans to bemoan his dismissal from London. However, United’s midfield duo hasn’t always been able to assert their dominance over opposing sides.

Often, against stronger teams or team with more mobile midfielders, United have been overrun due to a combination of Pogba’s defensive deficiencies and Matic’s lack of true dynamism. Tottenham’s recent 2-0 win over United best highlights the lack of depth and mobility in United’s midfield. The midfield combination of Eriksen, Dembele, Dier and Dele Alli completely outclassed Pogba, Matic, and Lingard. Lingard plays best as a number 10 and isn’t quite the best fit in a midfield three, despite his remarkable work rate. Pogba tends to push forward, looking to press high and take the game to the opposition. While this is admirable, the Frenchman is often guilty of leaving gaps in the midfield, into which Dele Alli and Eriksen continually drifted. Matic wasn’t mobile enough to close down space and as a result, Spurs dominated the majority of the match.

The solution seems to be clear. Play a midfield three. However, Mourinho is a renowned tactician and must know this as well. The only reason he hasn’t done so more often is that he must feel he does not have the correct personnel for this formation. Herrera seems the most likely option, but he hasn’t been in form this season. McTominay is another, but Mourinho likely will not trust the young midfielder week in and week out. Carrick has just returned, but his lack of mobility would leave United even more stiff in the centre of the park, despite his excellent ability to intercept passes by being in the right position. For the foreseeable future and the rest of this season, Pogba will likely find himself in midfield two, much to the dismay of fans and critics alike. In the summer, Jose Mourinho must look to bolster his midfield options, especially with Carrick’s retirement looming. Jorginho from Napoli, Milinkovic-Savic from Lazio, and Jean-Michael Seri from Nice are but a few names circulating in the rumour mill. PSG’s Julian Draxler and Real Madrid’s Mateo Kovacic would also be phenomenal options for United to consider this summer.