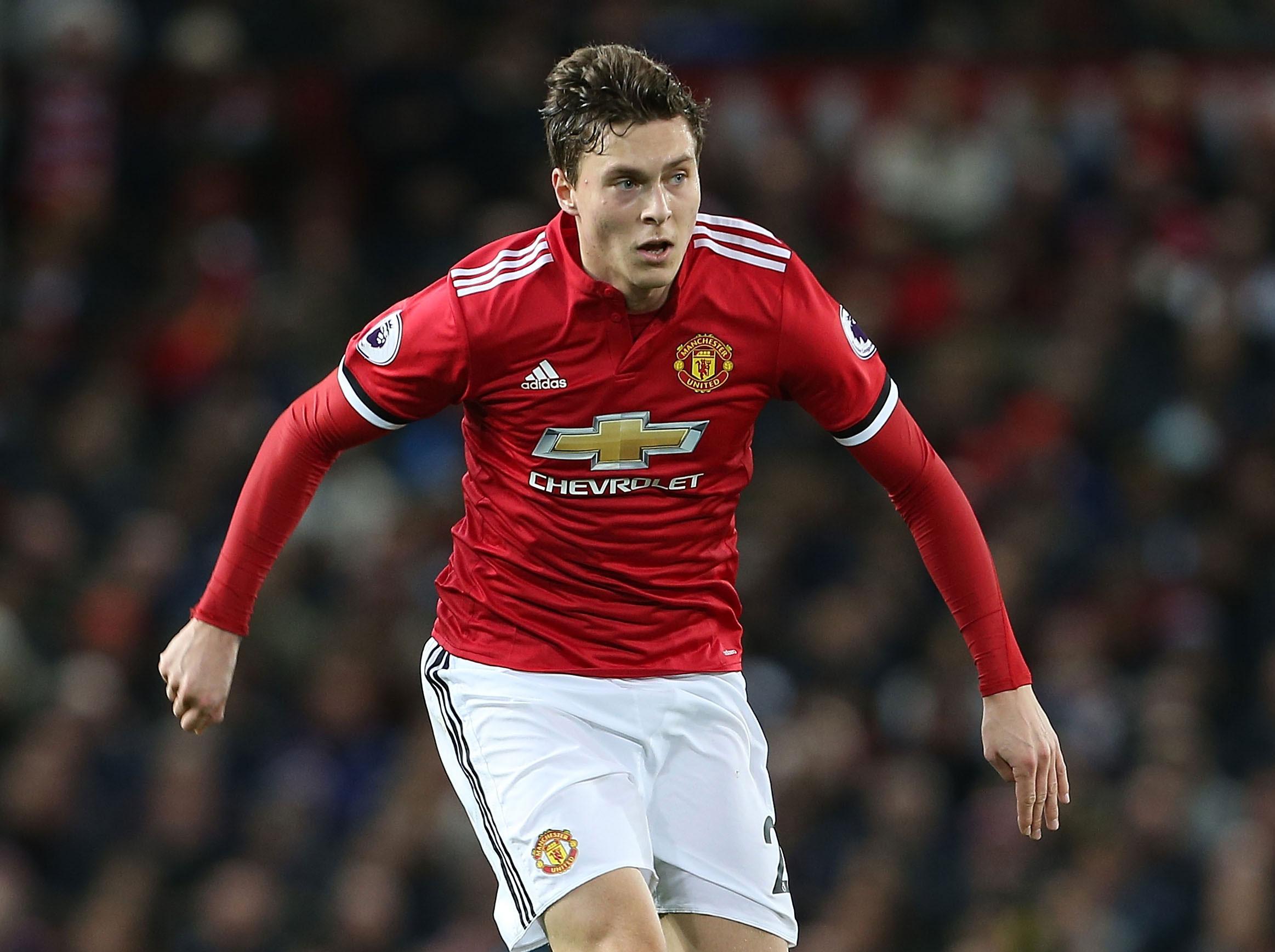 If you were to analyse a football game from over 15 years ago, the features and complexities of the footballers themselves would no doubt differ from today’s game. Similar to any other factor in life, the sport is prone to evolve and develop and with it, its players do too. Arguably the biggest change, in terms of positions on the football field, has no doubt risen from the role of a defender, with both full-backs and centre-backs now having more of an impact on the game in an offensive manner.

Most specifically, in relation to the position of a centre-half, it has become an increasingly effective trait to operate as a ball-playing defender across the last decade, so much so that is now an expectation amongst many modern defenders. On the contrary, it is however a role that has seemed to have left Manchester United behind, who continue to operate without a distinct ball playing defender.

Across the past few weeks, fans have been quick to criticise the performances of both Phil Jones and Chris Smalling, who experienced rather sub-par performances against Tottenham Hotspur and Newcastle United, two games that ended in two defeats for United. Although both players are not necessarily poor defenders, their lack of quick distributional skills is however having a knock on effect on United’s attacking play, with the side operating too statically and simply too slowly when they are in possession.

Despite there having been rallying calls to recruit new defenders, perhaps it is now time to turn to summer signing Victor Lindelof, who hasn’t featured in the Premier League since New Year’s Day. The Swedish international has perhaps not lived up to expectations since arriving at Old Trafford, but at the same time he will be disappointed at the limited amount of game time that he has received, particularly in the Premier League.

Having arrived from Benfica at the tender age of just 22, it is of course important to remain patient with Lindelof, with Jose Mourinho clearly preferring the method of easing him into life in England, using his debut season as a transitional period. However, one feature that caught the eye of fans during Lindelof’s time at Benfica, was of course his composure whilst operating with the ball from deep, with the Swede belonging to the modern day category of a ball-playing defender. In fact, despite a rocky game against Huddersfield last October, Lindelof has looked relatively composed in the games following, starting in both of United’s most impressive games this season at both Everton and Arsenal away.

Although much criticism from United fans has predominantly centred around the lack of attacking philosophy from the manager, perhaps the first building blocks to improve this can in fact be implemented from the back, by operating with a defender who is more comfortable in bringing the ball out from the back. With the FA Cup tie against Huddersfield approaching, perhaps this weekend will provide as the perfect setting for Lindelof to regain some confidence and showcase his true ability to both the fans and manager.