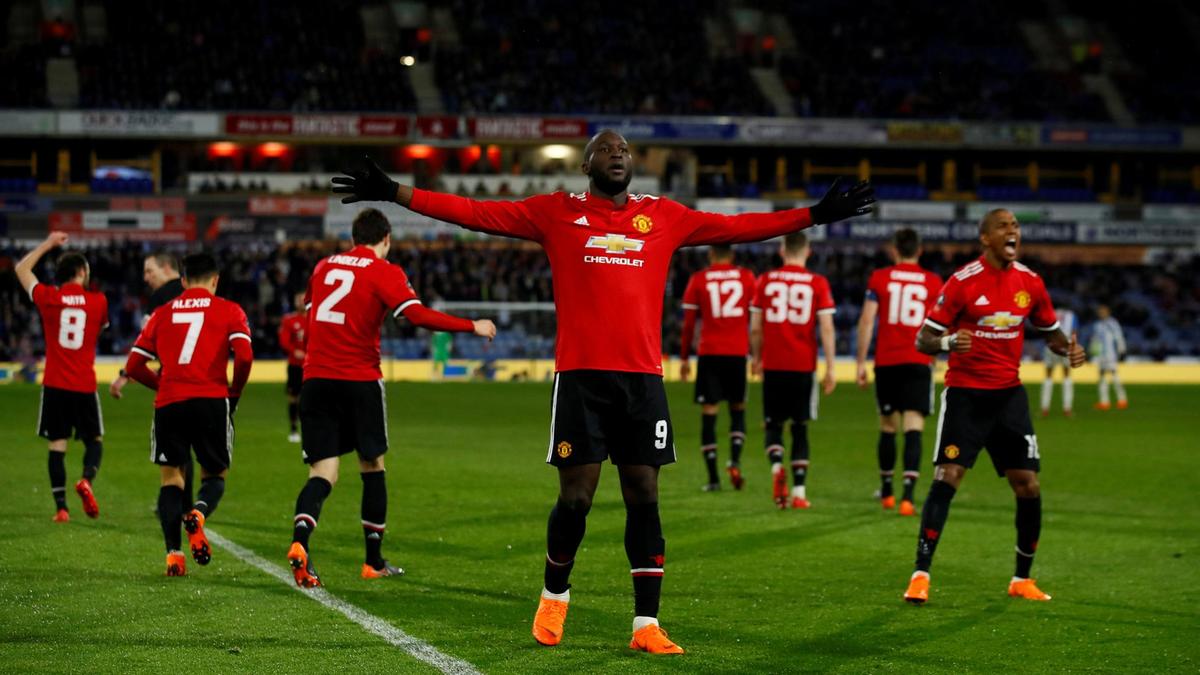 Filling the shoes of a legend like Sir Alex Ferguson isn’t easy. In fact, if you’re the Manchester United board, it seems like a damn near impossible task given how things have gone in recent seasons. Despite signing some of the biggest names in the game, both on and off the pitch, United have been far from the force they were when Fergie was in charge. Of course, times are different, players are different and the opposition is different. However, there are few that would argue that no one has really replaced Ferguson at this point.

Now, we can’t just throw out that sort of accusation and not back it up. Aside from being unfair, we don’t want to offend the current incumbent, Jose Mourinho, without just cause. So, with that in mind, we’ve identified a few reasons we Sir Alex would have done better with the United squad of 2017/2018. The first thing we need to point out is the recent defeat to Newcastle United. In years gone by, this may not have been a shock. However, with The Magpies struggling this season, a 1-0 defeat was poor. Why? Well, even before we review the match stats, the bookies have a story to tell. Looking at the Premier League outright betting, United have slipped to third in the odds table, despite sitting in second place after 27 games. That’s clearly not good, so there has to be a reason why.

All Possession, No Confidence

During the Newcastle match, two interesting stats emerged. The first is the shots on target vs. off target comparison. For Newcastle, it was 3 vs. 7. For United, it was 3 vs. 10. To put it another way, United squandered more opportunities than their opponents. This becomes even more apparent when you consider that Mourinho’s men had 63% possession. Yes, Newcastle defended well, but United of old wouldn’t have had that level of control and not scored. Indeed, if there’s one major difference between Ferguson and Mourinho, it’s that the latter encourages a more free-flowing style. Now, that can be great to watch, but when a game needs to be taken by the scruff of the neck, it’s ineffective. Ferguson’s United were far from route one, but they played with a bold confidence that today’s side could benefit from.

Paul Pogba, Romelu Lukaku and Jesse Lingard can’t be accused of lacking strength, determination or an attacking mindset, it seems as though Mourinho doesn’t get the best out of them. Naturally, Mourinho has argued that no side has more “ambition” than his, especially at Old Trafford.

However, few could honestly say he draws out more confidence than Ferguson would have. When United of old were being pushed by Arsenal or Newcastle in the Premier League race, Ferguson was able to push his players to a new level. Mourinho, in contrast, can’t seem to do that. There could be plenty of reasons why Ferguson was better at inspiring a more direct, confident brand of football, but Wayne Rooney would argue that it was his way with players.

In numerous interviews discussing his former boss, Rooney has said Ferguson’s man management was second to none. Beyond knowing everything about his team on the pitch, the Scot would take time to learn about what makes them tick away from it. Taking all this information, Ferguson would handle each player in a unique way. For Rooney, he could expect his manager to flare-up at him because it was that fire that inspired him. In contrast, a more mild-mannered player like Nana would have a less volatile relationship with Ferguson. This is something that would have paid dividends today. A player like Pogba is clearly a big personality, but big personalities need to be reined in at certain times. Mourinho can’t seem to manage players on an individual basis and that, for us, is the main reason he’s unable to match his predecessor’s accomplishments.

Yes, Mourinho hasn’t been at the helm of United as long as Ferguson. However, a leopard rarely changes its spots, which would suggest the man from Portugal won’t ever return United to their former glory.