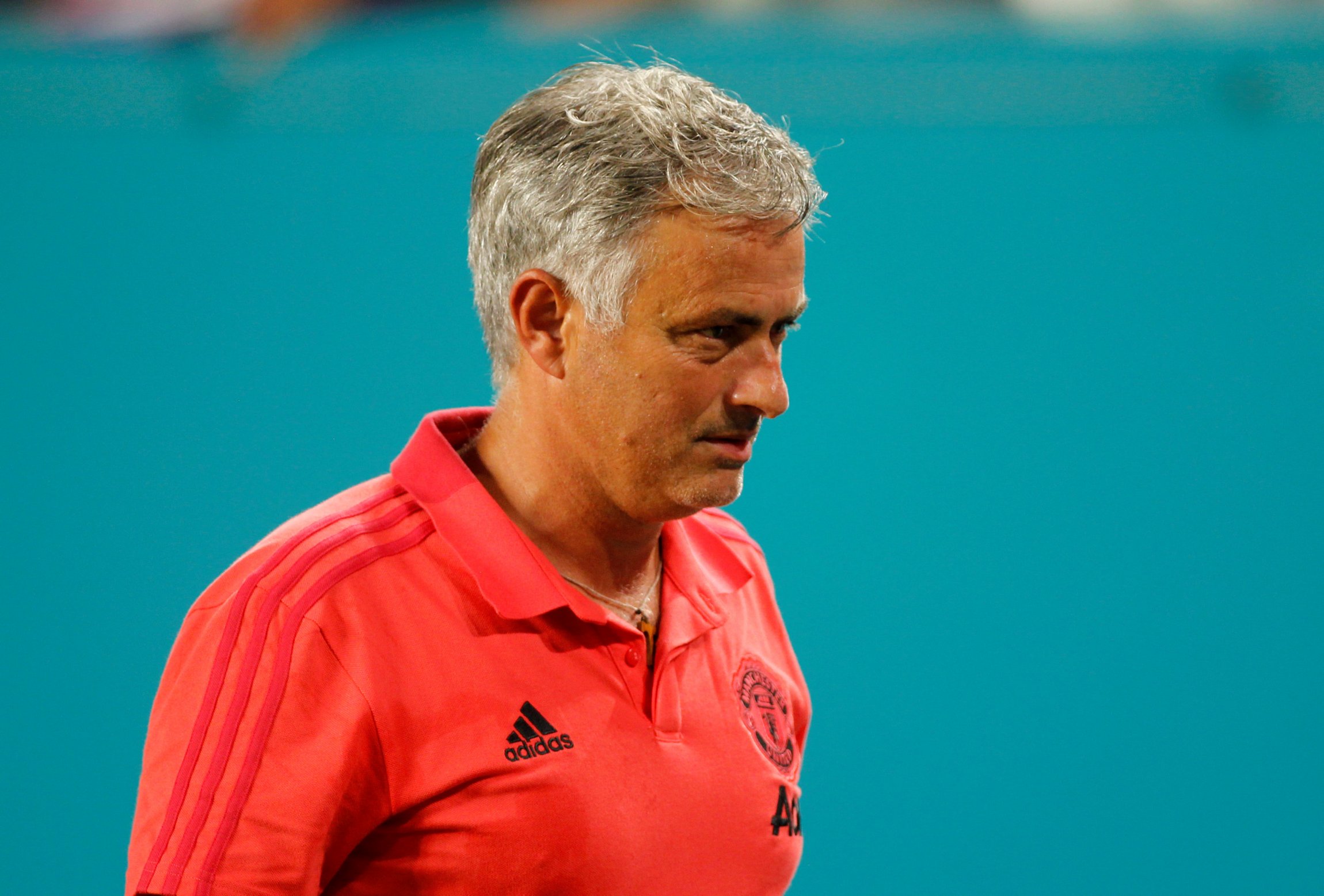 Manchester United’s 2018/19 season may start tomorrow, but it seems the club has already started the year off terribly.

Days after the FA Cup final loss to Chelsea, I wrote an article about how the club must be ruthless in the upcoming transfer window. There was plenty of deadwood that had to be sold, with a number of positions needing improvement as well. It seemed like the ownership had all the money in the world available to make these signings possible, and fans were set for an exciting summer.

Since then, United have signed one starter, a teenager who will be a backup, and a third string goalkeeper.

The first signing was Fred, who joined the club for around 50 million early on in the window. Many clubs had their eyes on the Shaktar player, and United buying him for a decent fee was an ideal start to the offseason. Diogo Dalot was next, as the young fullback joined from United. The Portuguese fullbacks has loads of potential, but will start the season on the bench. Before the preseason tour started, the club made one more move, bringing in Stoke City goalkeeper Lee Grant to serve as a third string keeper.

After that, it’s been nothing but rumors. The club has been linked to anyone and everyone, but haven’t actually made any new signings. At this point, it seems every centerback in Europe has been close to coming to Manchester, but there’s always been some sort of roadblock. That has mostly been price, as Ed Woodward has become incredibly stingy. The biggest disappointment has been the inability to sign Toby Alderweireld, who was linked to United for months and months. For whatever reason, the club refuses to meet the asking price, and are content with missing out on the player.

The summer transfer window has now come to a close, and Manchester United haven’t made a fourth signing, which is absolutely shambolic.

At the moment, the club still has a number of positions that needed improvement. The backline is a mess, as centerback was a position that needed new blood. Both fullback positions are covered by injury prone wingers turned defenders, who are both over the age of thirty, and won’t be able to play out there for much longer. The attack needed help as well, as the club are still without a proper right winger to support the likes of Romelu Lukaku and Alexis Sanchez.

United’s stagnation is especially worrying considering how much their rivals have improved. City won the league last season, and have brought in former EPL player of the season Riyad Mahrez. Liverpool made the Champions League final, and have added star players like Naby Keita, Fabinho, and Allison. Chelsea beat United in the FA Cup final, and have signed two quality central midfielders in Jorginho and Mateo Kovacic. Even Arsenal have had a much better summer, as they’ve done well to sign both promising youngsters and experienced heads. It seems like United are standing still while everyone else is ready to take a step forward.

It seems like the club are more worried about signings sponsors instead of players. The club has brought in more advertisers than actual players. United have prioritized MUTV and the new Man U app, which has begun to rub fans the wrong way. This influx of cash could’ve helped greatly improve the squad, but the club seem content with keeping the cash for themselves.

It’s the worst possible start to the season for the club. Jose Mourinho made it clear he needed more players of a higher level, and the club hasn’t helped him much. The manager will certainly be unhappy with these developments, and fans can’t really blame him. The mood around the club has soured, which could only get worse if the results on the field are affected. It might seem crazy, but there is already an immense pressure on Manchester United to get a result in their opening game of the season.