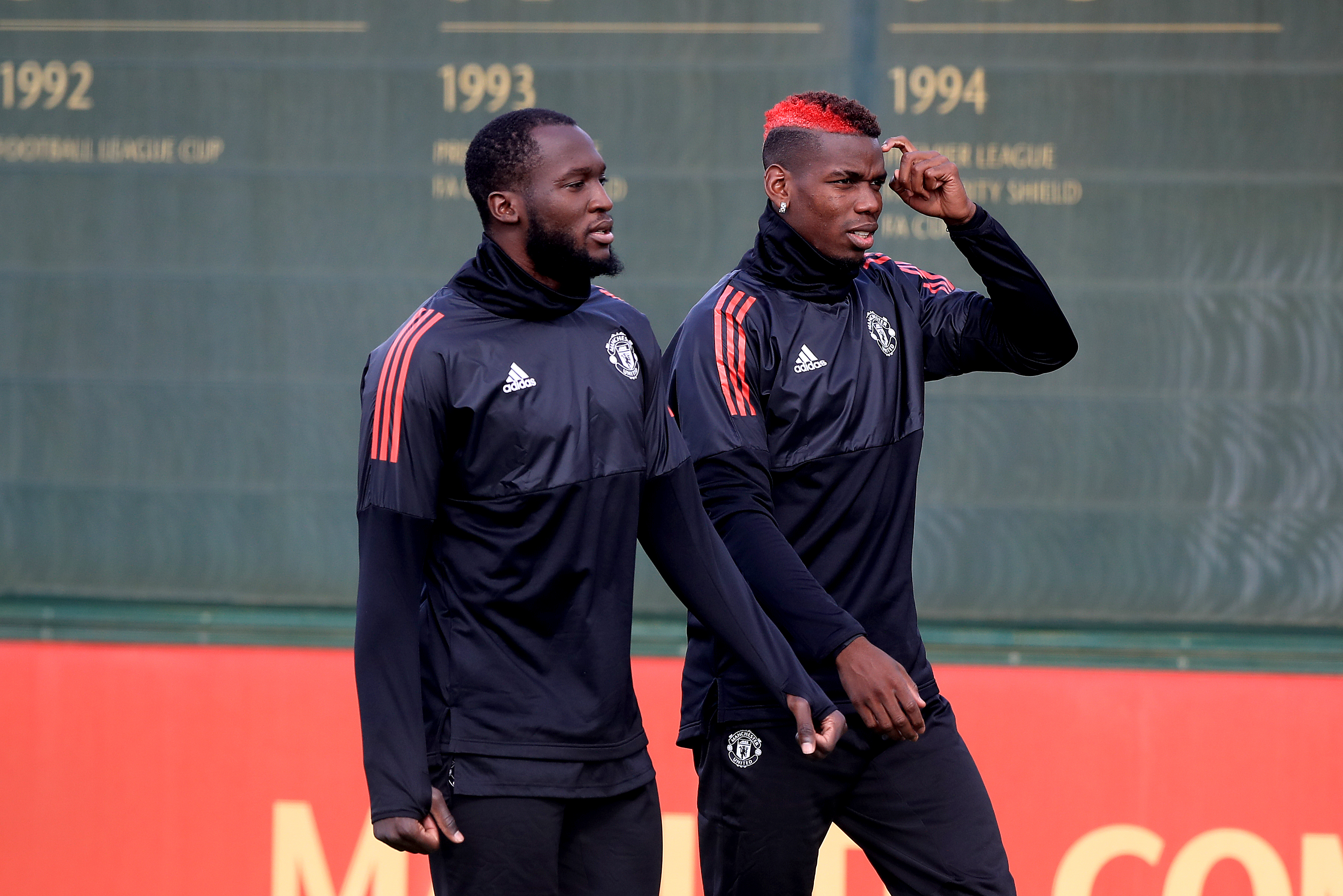 Will the club make any more signings?

Much has been made of United’s summer 2018 transfer window. Most of it negative.  Besides Fred, the other two signings seem more like backups than players who could figure into the first team. In Dalot’s case, he’s only 19 and Lee Grant was signed for cover due to Romero’s injury and Joel Pereira’s loan. United have been linked with a new center back, in the shape of Toby Alderweireld, Harry Maguire, and Yerry Mina. Of the three, Alderweireld looks to be the best fit because of his age, experience, talent level and flexibility in either a back three or a back four. While reports are coming out about how United may complete the deal, the clock is winding down and it’s not looking as close as United fans would like it to look.

Where are the goals coming from?

Lukaku, for all the slack he gets, shouldered the goal-scoring burden for United last season. He’s expected to improve upon his 16 league goals next season but will need others to chip in as well. This preseason saw Mourinho set the Red Devils in a 3-5-2 formation, with Alexis Sanchez often assigned the role of lead striker. Putting Sanchez and Lukaku up front together can help eliminate the problem of needing a right winger while also preventing either of them from getting too isolated. With Sanchez playing as the second striker, he can roam freely around the final third, looking to create chances, link up with Lukaku, or run in behind himself. Sanchez scored  24 league goals for Arsenal in the 2016-2017 season and playing him in a central position could yield similar results for United this season. Elsewhere, Martial, Rashford, Mata, Lingard and even Pogba will need to carry their weight to complete United’s attack.

How will United approach the big games?

Mourinho is often maligned for his defensive nature, particularly in big games. At Manchester United, fans are used to seeing the club on the front foot, no matter the opponent. While Mourinho’s approach has yielded some fantastic results, such as 2-1 wins against Liverpool and Chelsea, it has also lead to some depressing defeats, like that 2-0 shoutout against Tottenham. At the beginning of last season, United were playing some free-flowing beautiful football. Pogba was free, Rashford was aggressive, and Lukaku was knocking in goals. But after a few tough results, Mourinho reverted back to his comfortable defensive shell. With the number of talented attackers in the side, Jose can and should look to be more positive going forward.

What will United see from Paul Pogba?

Ah, Mr. Paul Pogba. Brilliant at his best, frustrating at his worst. As arguably the most talented midfielder on the planet, Pogba entered the World Cup to prove that his struggles at United were not only behind him but also more the fault of how Mourinho used him rather than his indiscipline. Boy did he deliver. With each game, Pogba got better and better and his tournament ended with a goal and a Man of the Match performance in the World Cup final. On the biggest stage world football has to offer, Pogba dominated an opposition midfield composed of Luka Modric, Ivan Rakitic, and Marcelo Brozovic, all big name players. He showed that the blame shouldn’t be on his shoulders, but perhaps on those of Mourinho. Granted, they haven’t always enjoyed the most stable relationship, but a new season has arrived. If Pogba and Jose can come to an understanding that puts the Frenchman in the best position to affect the team, then United fans are in for a treat.

How will the Anthony Martial and Luke Shaw sagas end?

Pogba is far from the only talented Frenchman in the squad. Martial, similar to his compatriot, can be devastating on his best day. But Martial needs to have more of those. He missed out on the French World Cup victory due to a combination of poor form and lack of playing time. The relationship he has with Mourinho has got to be better. He’s not a young player anymore. There’s no more time to talk about potential. With Sanchez, Lukaku, Lingard, and Rashford all vying for similar spots in the starting XI, he can’t afford to have any more off games. However, Mourinho has got to stop this obvious vendetta against him. Tough love doesn’t work with every player and it certainly hasn’t with Martial.

Likewise, Luke Shaw must take his last chance. He’s played decently well this preseason and should be in line to start the first few games. There is no more room for poor performances. At the age of 23, he too is past the age to be considered a young player and needs to deliver on all that potential. If he can keep his place in the side for a consistent run of games, that can only bode well for his confidence. He should’ve been the left back for England this World Cup, but instead, he had to watch from home as 33-year-old Ashley Young controlled the left flank for their country. His time is now. Anything less than being a consistent starter could see him on his way out of the club.