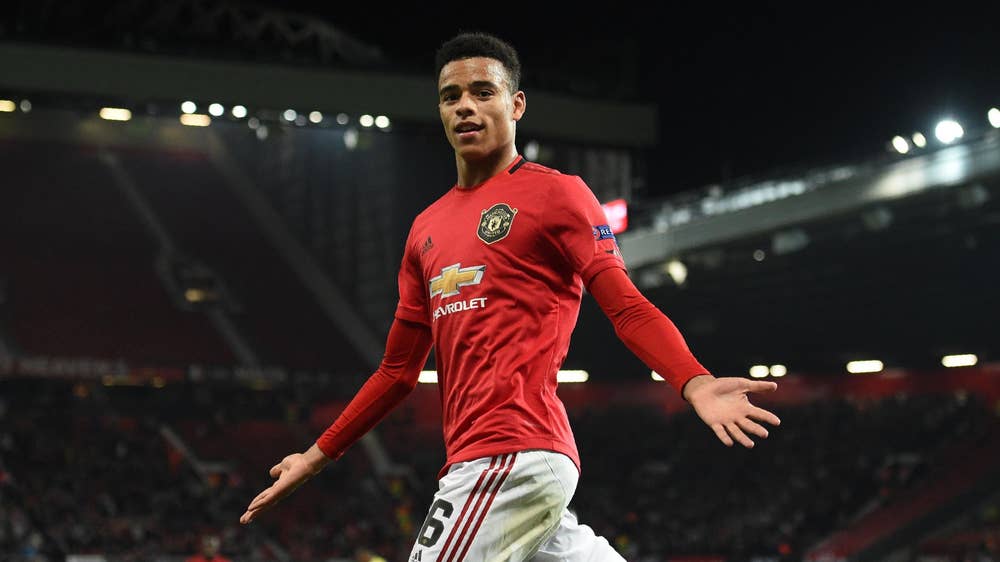 Ole Gunnar Solskjaer and Manchester United will hope to bounce back after a disappointing 2-0 humbling at the hands of West Ham on Sunday by welcoming League One side Rochdale.

Solskjaer insisted that his players are good enough after a typically lackluster performance once again from the Reds and needs to put the third-tier club to the sword. Anything but a comprehensive win in United’s first league cup outing of the season will pile even more pressure on the Norwegian.

United take on Arsenal in the Premier League on Monday so there could be quite a lot of changes once again, as we saw in the Europa League.

Paul Pogba could return after missing almost a month with an ankle injury and Mason Greenwood could feature after sitting out last weeks loss with tonsillitis. Marcus Rashford is unavailable after suffering a groin injury against West Ham and Anthony Martial is not expected to feature either.