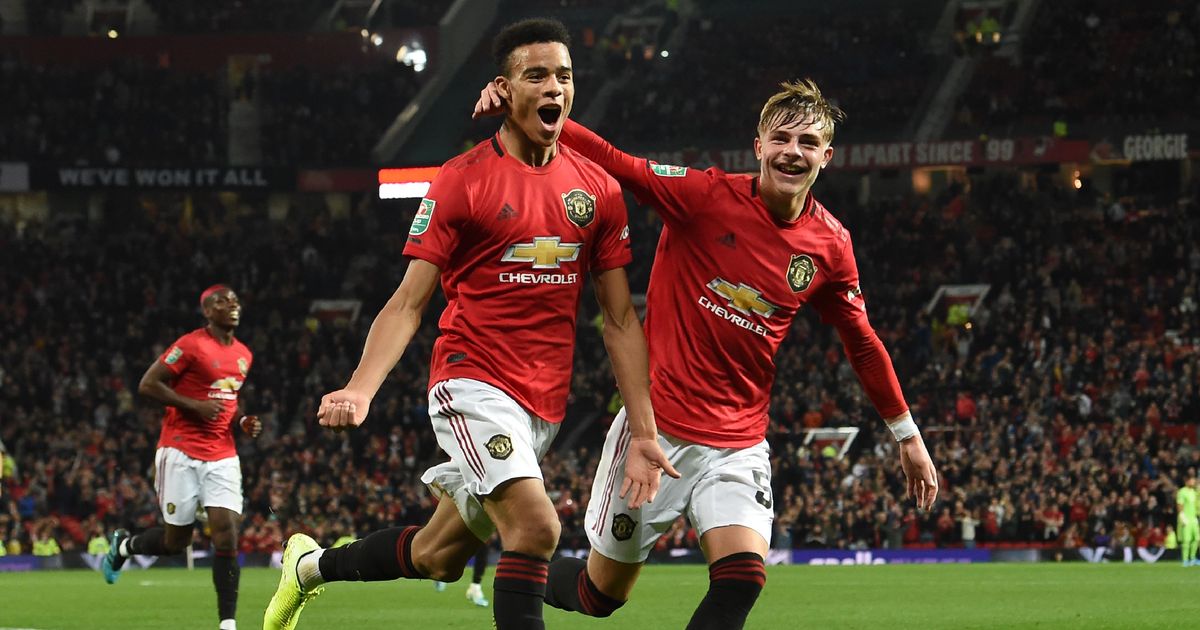 After winning two in two for the first time this season, United travel to Stamford Bridge to face Chelsea in the third round of the Carabao Cup. Solskaer’s team won at Chelsea in the FA Cup last season, while Jose Mourinho’s United side were denied a win by a late Ross Barkley equalizer earlier in the season.

United will be hoping to kick-start a winning streak by defeating Frank Lampard’s side for the second time this season after putting 4 past them on the opening day of the season. Paul Pogba, Eric Bailly, Axel Tuanzebe, Nemanja Matic and Eric Bailly are still on the sidelines for Manchester United while Luke Shaw remains a doubt.