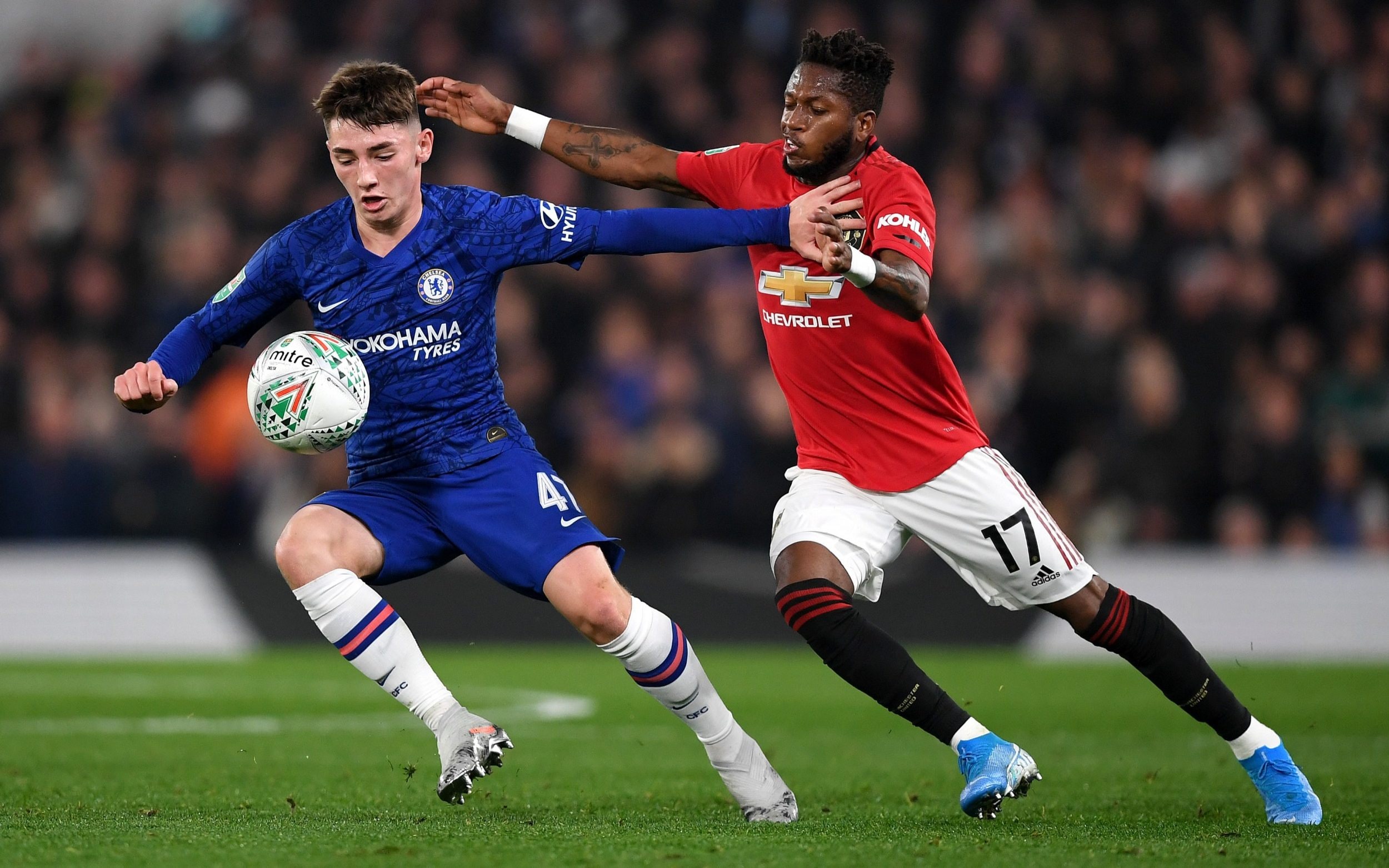 Manchester United have won their third away game in a row after two Marcus Rashford goals helped see off Frank Lampard’s Chelsea for the second time this season.

Sergio Romero: 6
Didn’t have too many saves to make throughout the game and couldn’t do too much about the goal.

Victor Lindelöf: 7
Came off for Martial in the second half with what looked like an injury. Hopefully it’s nothing too bad. Good performance.

Harry Maguire: 7
Won everything in the air apart from one occasion which eventually led to Chelsea’s goal. Not decisive enough in that particular moment but flawless for the rest of the game.

Marcos Rojo: 8
Rojo is putting in a couple of decent performances when he gets the nod this season. For a bit-part player so far this season, who wanted to leave in the summer, is not sulking and just getting on with it. Good shift.

Brandon Williams: 9
Callum Hudson-Odoi will be wondering if he’ll ever get past Williams. Absolutely colossal performance from the left-back. He was everywhere. Started off as a left wing-back, then a left-back, then on the left wing before ending the game on the right wing.

Fred: 7
Looks like Fred has finally turned the corner at United. Good to see.

Scott McTominay: 9
He was a bit lucky not to get his second yellow in the second half but it was another fantastic performance. Quickly making himself United’s most important midfielder.

Jesse Lingard: 6
Not the best individual performance from Lingard but he was essential in United’s pressing which was a big reason why United came away with the win.

Marcus Rashford: 9
Scored the first half penalty after missing on Sunday but Rashford’s free-kick in the second half will light up any highlight reel this year. An amazing effort from 35 yards left Caballero completely without a chance.

Ole Gunnar Solskjaer: 9
The manager didn’t quite out-maneuver quite as well earlier this season as he did tonight. Last time around it was a 4-0 win but on Wednesday it was how Ole Gunnar Solskjaer adapted to the game and Lampard’s changes which won the game for United. Chelsea locked their play to the left-hand side in the second half and Solskjaer switched from his his 5-at-the-back to a more conventional 4-2-3-1. This allowed United to comfortably defend their lead in the second half.