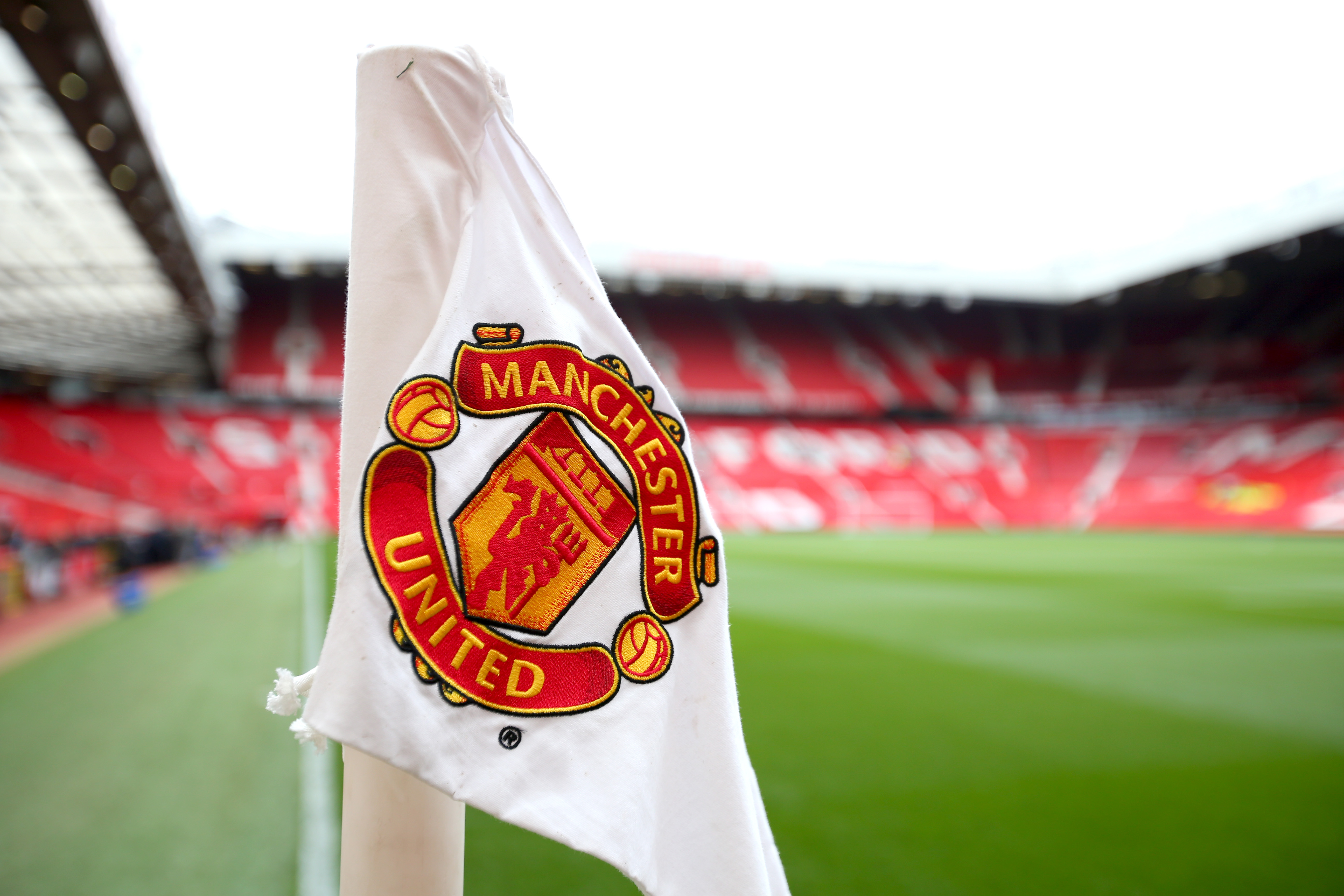 Manchester United are one of the biggest names in club football. The global recognition of the Red Devils’ identity and badge is almost unparalleled, and it has been this way since the middle of the 20th century.

Although such a point seems to contrast the side’s current league standing, United, as a brand, remain one of the most lucrative sporting organisations on the planet. As per the latest Deloitte Football Money League table, the club generated more revenue than any other Premier League side last season. Across Europe, they sit third behind only Real Madrid and Barcelona.

Whilst such a factor is beneficial to the club behind the scenes, it does seem to have a negative impact when it comes to the transfer window, much to the frustration of fans.

Exploitation of the club’s name

Martin Samuel of the Daily Mail summed it up best two years ago:

“Unfortunately, we discovered that what everyone reads is Manchester United, that’s all they want to read about. You will never ever go poor if you fill your website full of Manchester United stories.”

The world of sports journalism has dramatically evolved over the last decade, with the industry staying alive by shifting their main platforms into the online world. All news outlets now hold a presence on the web, with their sites depending on clicks and views to stay alive.

Whilst stories and news have become more accessible for us as consumers, we have also seen a decline in the balance of quality over quantity, when it comes to sport storytelling. The major source of driving clicks and attention online is through transfer speculation, with numerous outlets continuously churning out United-based rumours.

The exploitation of the Red Devil’s brand undoubtedly works for outlets, as due to United’s global identity, online users are constantly craving the next piece of information about the club. Coinciding with Samuel’s statement, this has been recognised by the media, who utilise United’s name to drive their clicks, regardless of the validity of their story.

Of course, not every journalist or site have such intentions. However, the influx of stories circulating around the club does build up a stir amongst fans on social media. The building up of an anticipated transfer for it to not then materialise is a frustrating factor for fans, who simply just want to see United progress forward. When such ‘false’ stories occur, such disappointment is then directed to the board, who are made out to have failed over something they may not have been ‘as interested in’, as the media reported.

Whilst our modern-day society remains so digitally dependent, such a high volume of stories will not be filtered out from the club. Instead, we as fans just have to learn to take each rumour with a pinch of salt.

Issues also at the top

It would be ideal to pin the club’s issues in the transfer market solely on the media, but we can’t. In reality, the failed rebuild of the team can be directed towards Ed Woodward, and the lack of direction he is taking the club. The CEO’s duties as a footballing man have not reached expectations, as he has not implanted a philosophy for any Sir Alex Ferguson successor, meaning no manager has had a platform to succeed on.

The club appointed David Moyes back in 2013, in what in hindsight was an impossible duty for the former Evertonian. A plan to build upon the back of the greatest manager of all time was not exactly thought out, with the Scotsman only being handed a deadline day transfer of Marouane Fellaini.

Louis Van Gaal was next, but his high-complex system clearly did not match the quality of players that he had at his disposal. The recruitment under the Dutchman can also be called into question, with the side looking to cram in a variety of inexperienced Premier League players.

Jose Mourinho appeared to be the ideal manager for a short-term fix, but his own philosophy and signings of the likes of Zlatan Ibrahimovic and Nemanja Matic haven’t exactly benefited the club in the long run.

The pattern of signing an inconsistent profile of players can be pinned onto Woodward, who has overseen a period of serious instability and erraticness during his time in charge of United. So long as he oversees footballing decisions, the frustration within fans will simply not dwindle.

Even those who have been signed that look an ideal fit on paper, have usually come with an overpriced fee. Yes, this is a common trend for a club the size of United, but there still appears to be a lack of structure at the top, to prevent such issues. With no Director of Football, there continues to be a lack of backups to transfer targets, meaning when a desired player comes along, the parent club know they can drag the negotiating process out, to get the highest price tag possible from the Red Devils.