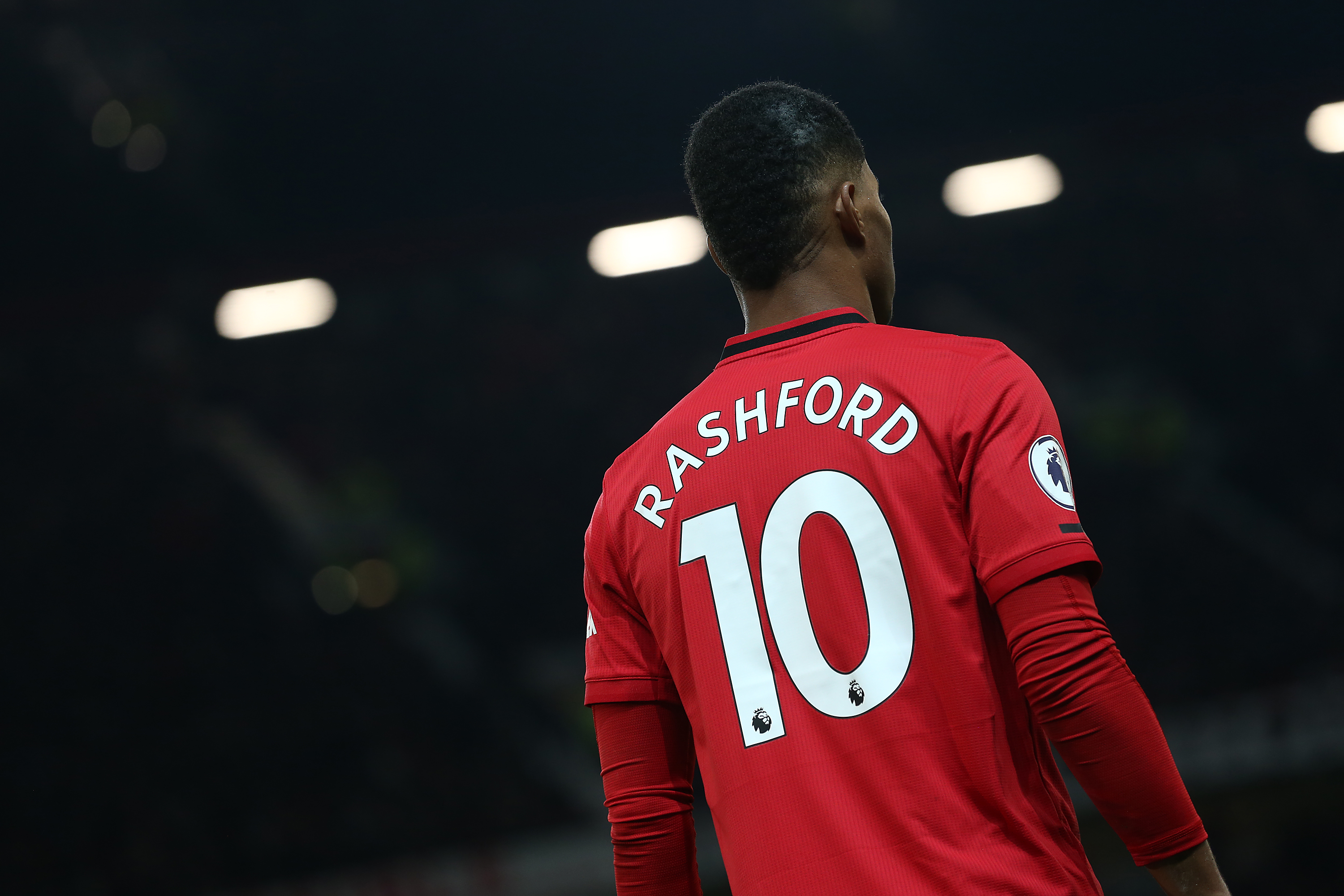 Marcus Rashford’s rise to the top has been reminiscent of every young footballer’s dream. The Englishman has come through the ranks of his boyhood club Manchester United, starting off as a young, energetic and exciting talent, before blossoming into the side’s most prolific attacker.

With nineteen goals across all competitions, this season has undoubtedly been the one where Rashford has taken his game to the next level. Such development always looked likely to happen for the 22-year-old, despite some fans becoming a little too impatient with the upcoming star.

Before reaching February, the forward has already surpassed his best ever-goalscoring season for the Red Devils, with Rashford now being considered one of the most dangerous forwards across Europe.

Finding his feet as an inside forward

Despite being an integral member of United’s setup for the past three years now, it’s fair to say that Rashford has only just established his most natural position on the pitch for the club. This relates to his role as the inside forward coming in from the left flank, to which he is given a license to drift inside and create danger in the final third.

When Rashford first burst onto the scene, he was often used as a LW, performing a similar duty by cutting inside and creating chances by skipping past his opposing full-back. Under Jose Mourinho though, he was often rotated between this wide role and as the central figure up-top, with the Englishman failing to nail down a consistent run of games in one position, under a dedicated system.

There is no surprise to see a small stagnation in Rashford’s game during Jose’s tenure, as during a period in his career where he needed time to develop and nurture, he was constantly being shifted around the starting XI. When Alexis Sanchez arrived, we even saw the forward be pushed out onto the right wing to makeshift for the expensive Chilean.

Under Ole Gunnar Solskjaer however, Rashford has settled into that position out on the left, where he has started to form a more effective relationship with Anthony Martial. Such development has stemmed from some consistent selections with the team (finally), but also because this role and style of play simply plays to Rashford’s strengths.

Although Solskjaer’s football has come under scrutiny this season, there has also been times where the attacking frontline have performed in devastating fashion. Barring the recent emergence of Mason Greenwood, the front three has predominantly been Rashford, Martial and Daniel James.

It’s clear that the Norwegian likes to operate with a fluid front three, who are expected to make direct runs in-behind their opponent’s defence and create danger with their movement off the ball. Such a factor is why Romelu Lukaku was sold in the summer, with Solskjaer also opting for forwards that are comfortable with dribbling forward with the ball at their feet.

Rashford has flourished with such responsibility, almost looking like a senior figure to the rest of his peers in the squad. Although not everything has gone to plan this season for United, it’s fair to say that the Englishman’s development has been worthy of celebration for the fans.

Sitting just three goals behind the league’s top scorer Jamie Vardy, there is still time for Rashford to continue progressing and hit heights that many thought weren’t possible. It’s still hard to believe that is 22-years-old, as he carries a burden on his shoulders that not many others his age can handle, with the sky looking to be the limit for this generational talent.