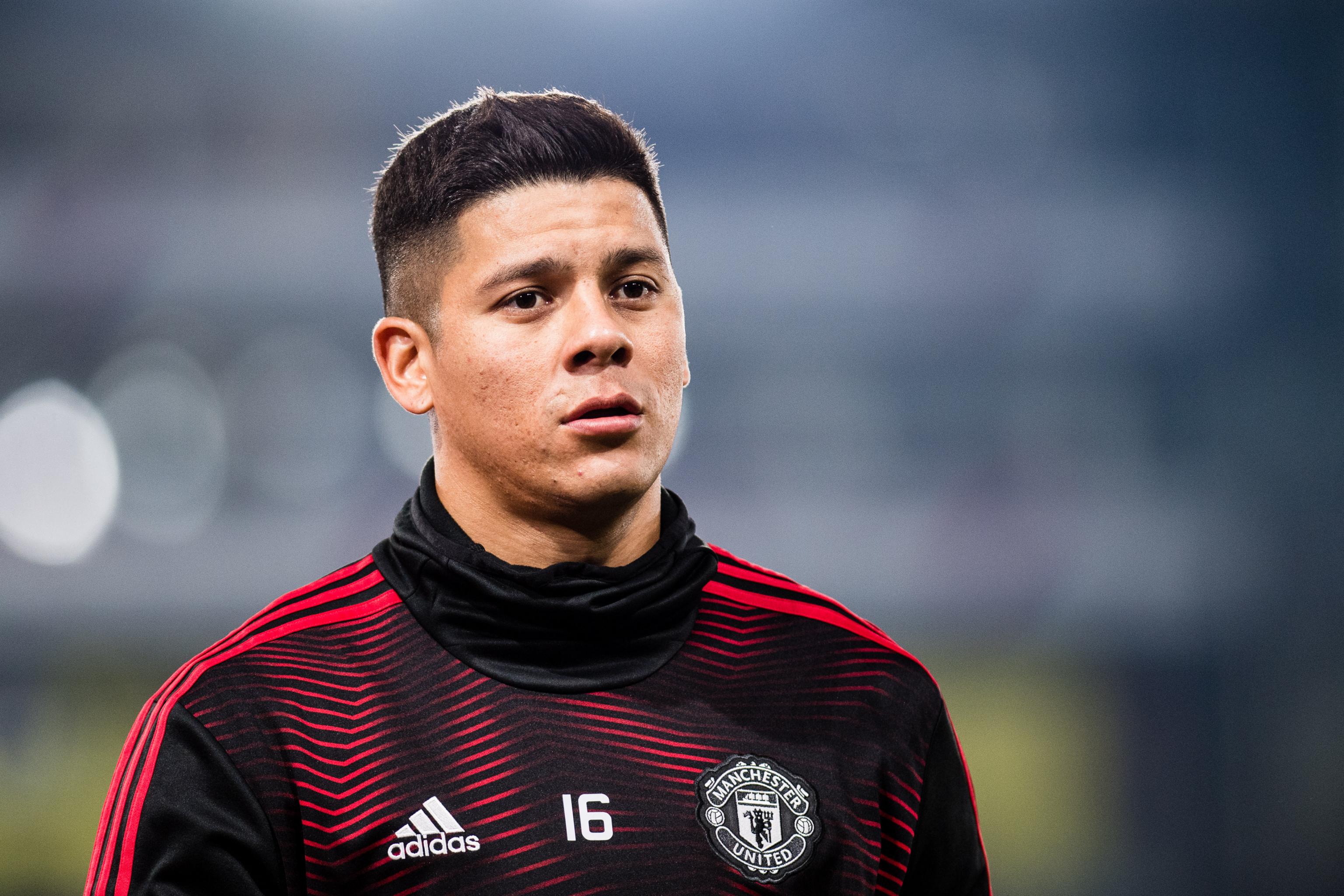 Marcos Rojo is a funny one at Manchester United. The deal to bring him to the club in 2014 was a messy one to say the least. Luis Nani ended up going the other way on loan as United paid £17 million for the defender. Since his debut, injuries have plagued the defenders Old Trafford career and it might be time to call it quits.

According to reports, his boyhood club Estudiantes are interested in bringing him back to where it all belong. Marcos Rojo’s future at United has been doubted for some time and he added fuel to fire at the end of last season by name-dropping his former club. “I would like to play Estudiantes again,” he told ESPN Argentina.

Fresh reports from TNT Sport claim that the Argentinian has agreed terms in order to return to the club where he spent 11 years.

United started the season with 7 central defenders but only 4 are fit at the time of writing. Lindelöf and Maguire have made it through the season unscathed, barring an injury scare to Maguire a couple of weeks ago. Eric Bailly has only just returned from injury. Axel Tuanzebe has been ruled out for almost two months whilst Phil Jones and Marcos Rojo both remain out of favour.