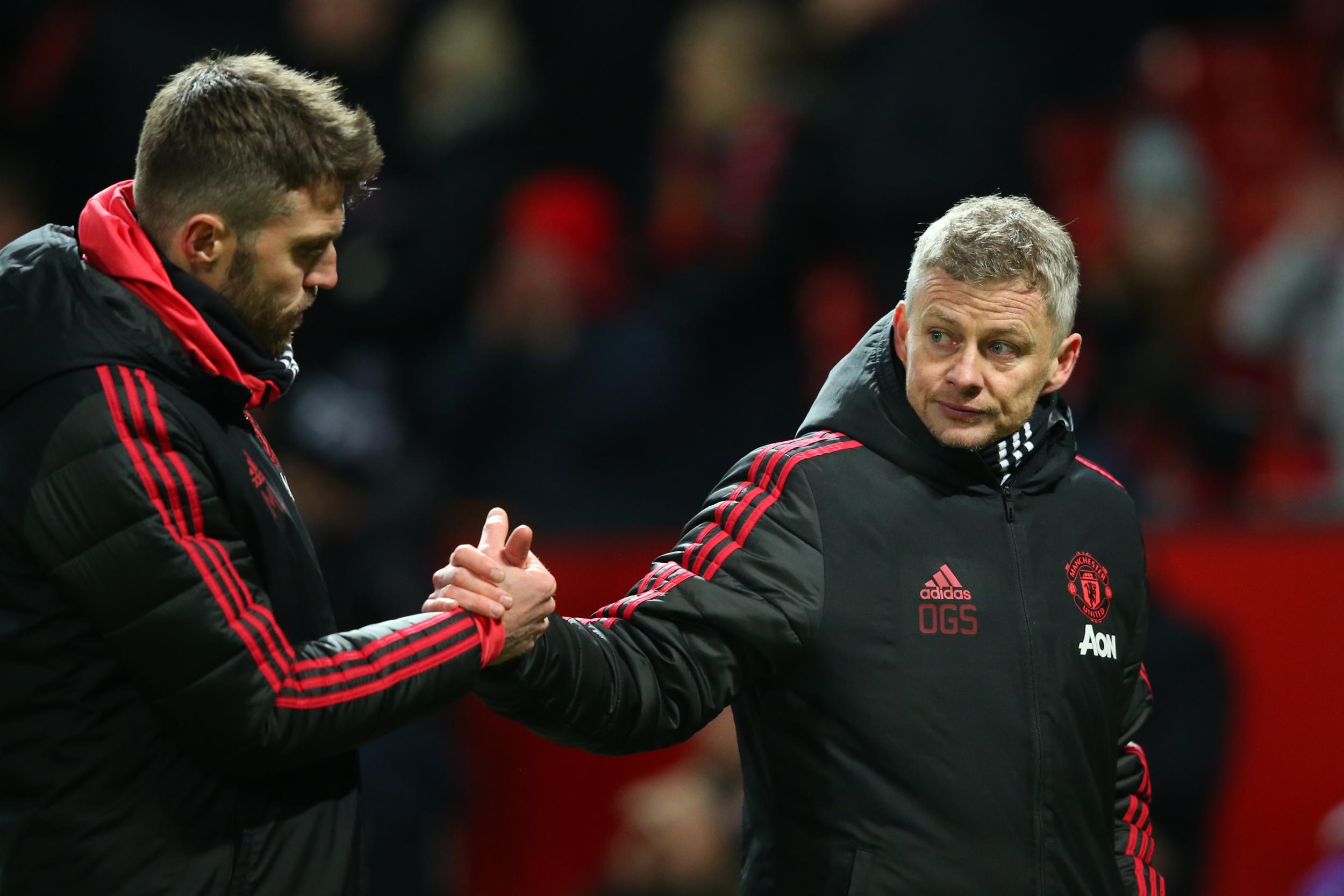 It was predictable and it was easy for Burnley. United’s performance on Wednesday night was embarrassing. United never looked threatening and the Burnley players barely broke a sweat as they comfortably protected their two-goal cushion.

Never once could you say ‘oh, something’s about to happen here’. It was horrible and even by this seasons low standards you expect so much more from Manchester United.

Rio Ferdinand has been very vocal about United’s ups and downs in the past year and there was no holding back after tonights dismal display.

“I am a football fan. I love this club and want it to do well. Since that point [beating PSG last year] it has been a rocky road. It is not just one area. It all needs to be brought together and it needs someone to come in with a vision to do that,” he says.

“You look at some of the players that have come in – were these players ever Manchester United players, really? Who is buying these players? The manager who wanted them for now or the club?”

“£600 million has been spent on this squad and the best players this season have been home grown talent. That speaks volumes about the recruitment. It tells you how shoddy it has been.”