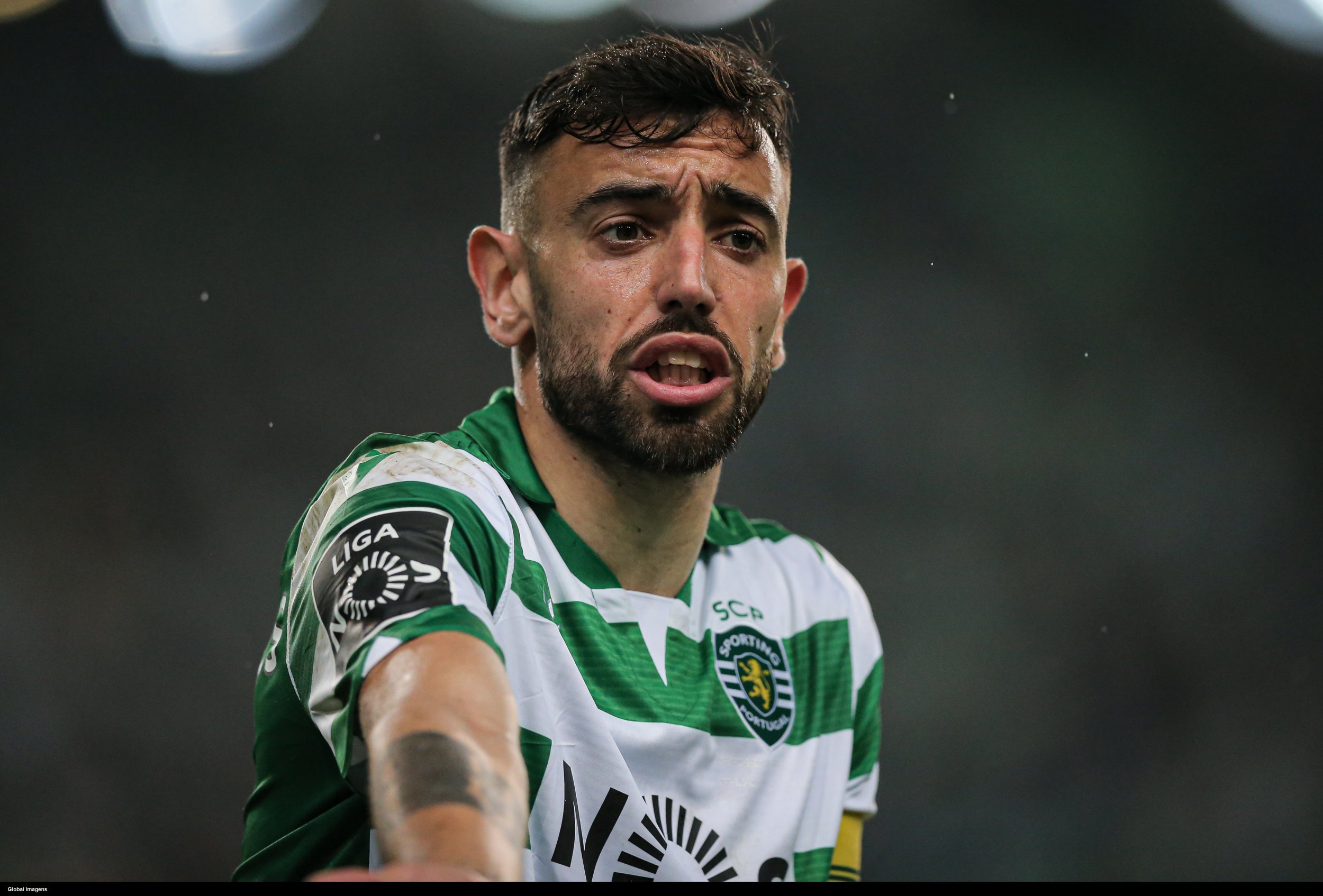 During the Sky Sports Transfer Show on Thursday evening, new details on the face off between Sporting Lisbon and Manchester United for Bruno Fernandes were revealed.

Host Kaveh Solhekol was joined by a number of football reporters and journalists, but more notably Gianluca Di Marzio from Sky Sport Italia.

The renowned Italian journalist revealed that Manchester United have made failed attempts to take Matias Vecino (Inter Milan) and Franck Kessie (AC Milan) on loan, stating that it is unlikely that Serie A clubs would sanction those types of moves at this point in the window, especially as they prefer permanent deals.

Kaveh Solhekol went on to talk about Bruno Fernandes and the current situation. He spoke about the differing briefs coming out of Manchester and Lisbon, and there are glaring differences.

Coming out of Sporting: The club were of the belief that a £55m deal had been agreed in principle with Man Utd, but the English club have changed their stance and are now trying to sign him for £42m – this is mainly because of the knowledge of the Portuguese club’s financial issues.

Coming out of Manchester: Sporting have raised the price of Bruno Fernandes suddenly without a reason. They believed that a €50m bid would be enough.

Despite an abundance of outlets reporting that the deal off, Kaveh says the possibility of a deal remains, and that the relationship between the two clubs remains ‘cordial’.

This one could go right to deadline day…