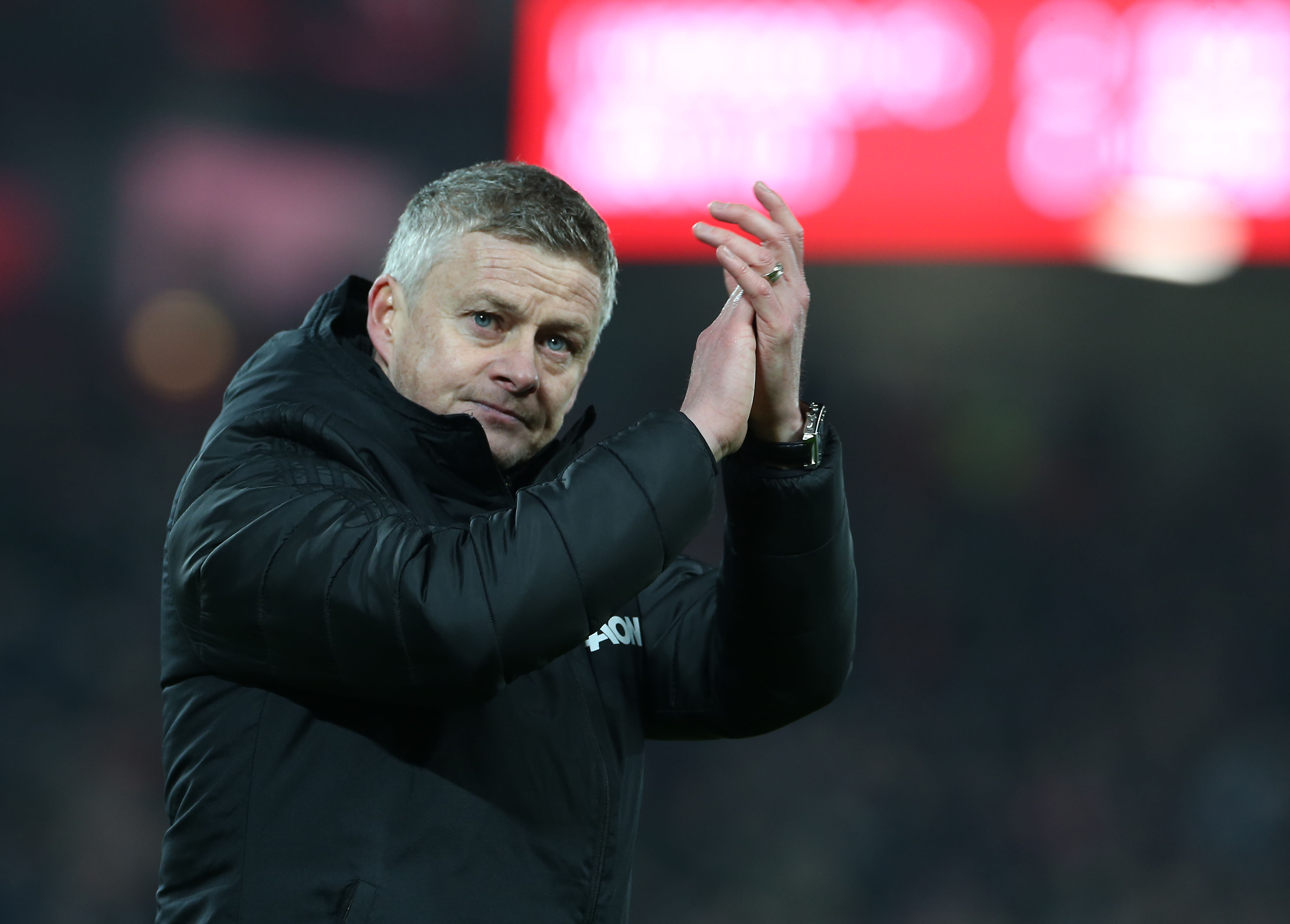 West Ham, Bournemouth, Newcastle, Watford, Crystal Palace and now Burnley have all defeated United this season. Solskjær’s side failed to score in five of six of those games. The only exception was Daniel James’ 89th minute equalizer against Crystal Palace in August – 2 minutes before Roy Hodgson’s men scored another to win the game.

Is there a more predictable side in the league at this moment than Manchester United? It’s hard to argue against it. Southampton and Watford were both big, big strugglers during the first half of the season but have now turned it around so perhaps The Reds would be everyone’s pick of the lot for a match-up right now.

Stay rigid, press high and put 9 men behind the ball and you won’t concede a goal against United – it’s an incredibly easily formula to apply and you’d wonder why more teams haven’t done it.

It was the same against Burnley and a fairly defeated Ole Gunnar Solskjær accepted blame for the defeat.

“I’m responsible for what’s happening on the pitch,” he comments after watching his side be defeated by Sean Dyche’s Burnley.

“We took the decision that some of these players were let go because we needed to start afresh, with a clear target in front of us. That means a certain type of player in the squad. Yes, we know that means we have to get quality in, and numbers in.

“We are working to improve (the squad) and get players in and hopefully we can get something over the line (this month). I think everyone can see these players are being stretched.”