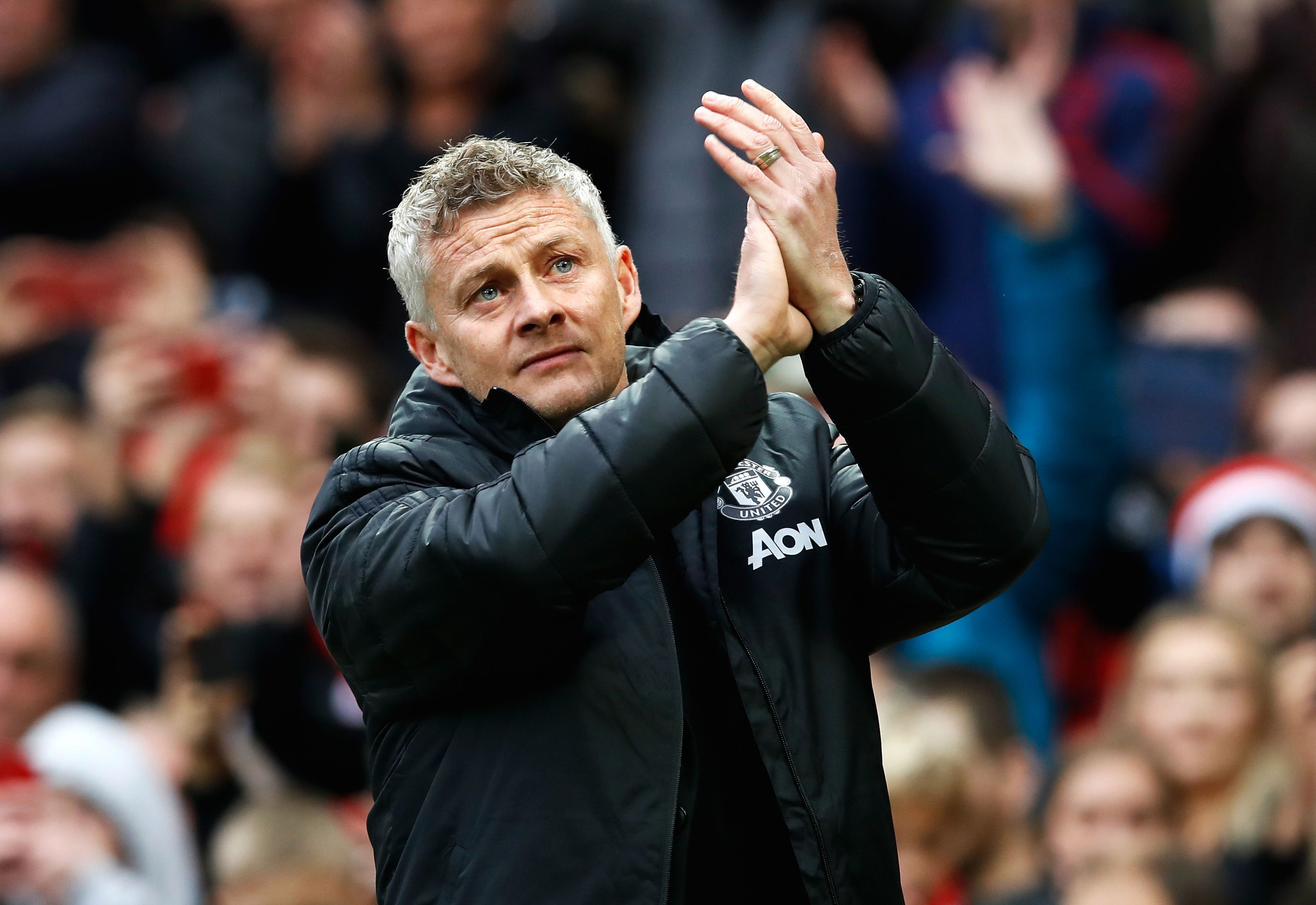 Ever since Ole Gunnar Solskjaer was appointed as Manchester United manager, he has prioritised their long-term future.

Rather than focusing on instant success, Solskjaer has been trying to create a strong foundation for the club going forward.

However, he may not get the chance to do that if he doesn’t turn United’s fortunes around in the next few weeks.

Following Sir Alex Ferguson’s retirement, United have jumped from one manager to another without a clear and coherent plan.

Louis van Gaal and Jose Mourinho both represented a quick fix to United’s problems but even they weren’t the answer.

Solskjaer was then seen as the man to finally provide some stability and get the club back on track.

The Norwegian immediately set about restoring United’s old identity and tried to change the culture within the club.

Solskjaer undoubtedly inherited a dysfunctional team, and he is the first United manager since Ferguson to try and rebuild the squad.

He has already implemented a clear shift in transfer strategy, targeting younger and hungrier players rather than high-profile stars.

The manager now wants time to fully build a team in his own image, as he tries to clear out the deadwood and bring in new players.

Few people would argue with that policy but Solskjaer has to show signs of improvement on the pitch to warrant that trust and patience.

Solskjaer may be confident about the future but it’s the present that will be concerning United fans.

On the pitch, United’s Premier League form since his permanent appointment last March has been nothing short of a disaster.

The Red Devils are currently fifth in the table and they have picked up 34 points from 24 games, their worst start to a season since 1989-90.

United’s 2-0 defeat to Burnley on Wednesday night also means that pressure is starting to mount on the United boss.

However, the United hierarchy have no intention of sacking Solskjaer and they are still backing his project.

The manager has even drawn inspiration from arch rivals Liverpool, as he tries to implement his long-term vision for the club.

“It’s not going to be a quick fix. It’s not eight or 10 players in the transfer window. We’ve had one proper transfer window and we are trying to do something now.”

However, Klopp had a proven track record before joining Liverpool while Solskjaer only had Cardiff and Molde on his managerial CV.

Liverpool also showed signs of progress in Klopp’s first season as they reached two finals and immediately developed a style of play.

In comparison, United look bereft of ideas and they have actually got worse over the past 12 months after a bright start to Solskjaer’s reign.

While the manager may have some good ideas going forward, he needs immediate results on the pitch in order to save his job.

Therefore, Solskjaer has to prioritise the here and now or he won’t be around to see the fruits of his labour.

Five players United must let go in the summer
Hit or miss? Every Ed Woodward signing rated (2013 – 2019)
To Top