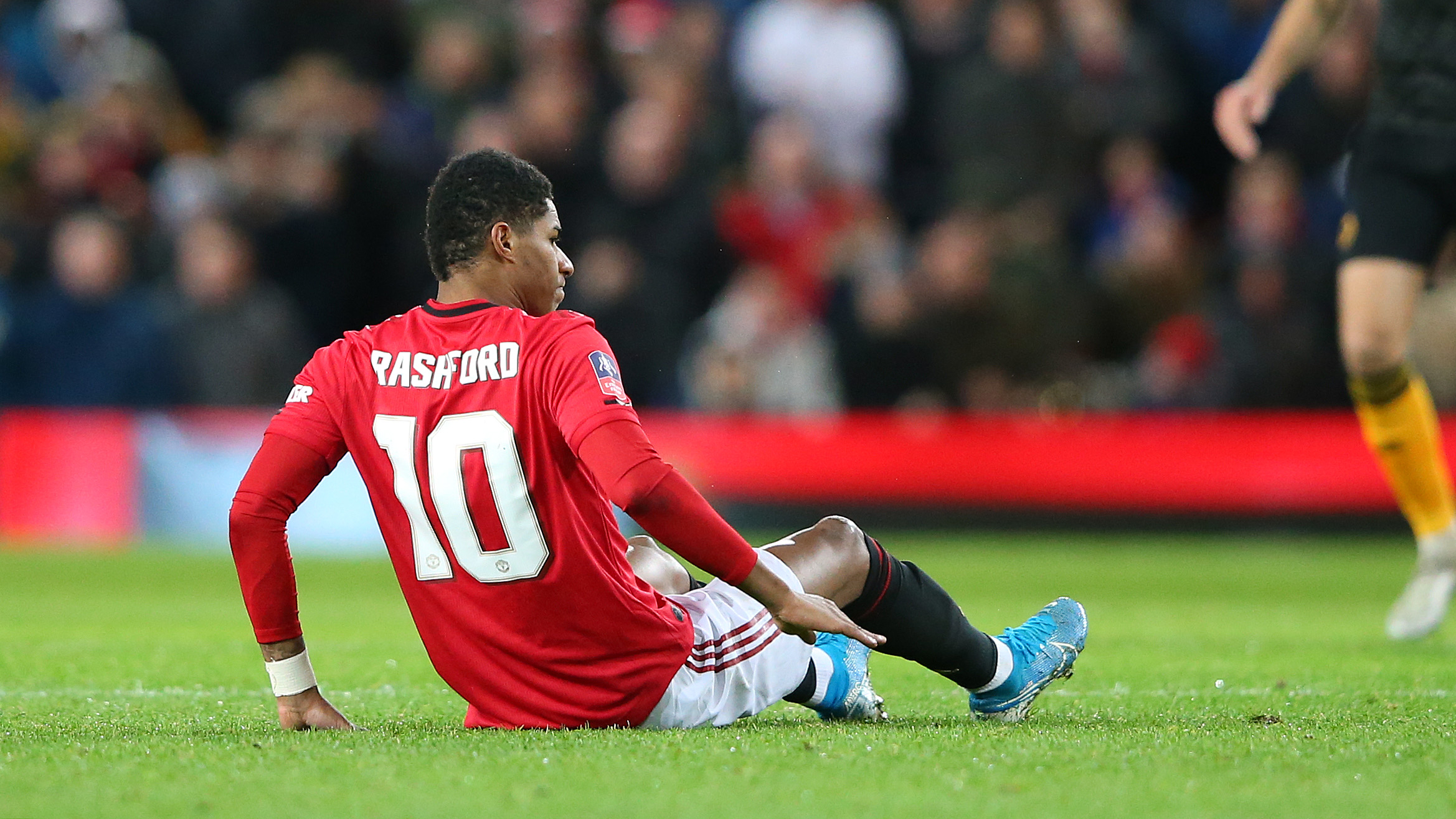 It was in the FA Cup replay between Wolves and Manchester United that the final blow to Rashford’s ongoing back problem was delivered.

Solskjær had confirmed that Rashford was struggling a little but a blow to his lower back and knee proved to be too much and the forward could now spend the rest of the season on the sidelines.

It has been suggested that the League cup should be scrapped from the English divisions as it adds unnecessary games & fitness concerns. The second-tier domestic up is not something every league in Europe adopts are considering the FA have followed other leagues by implementing a two-week winter break, perhaps they should follow suit here.

“With that number of games, players break down,” Guardiola says.

“I’m not surprised. I’m so sorry for (Harry) Kane and (Marcus) Rashford.

“All the managers complained about it and they don’t care. A distance of two or three days again and again. The players suffer. They want to do well and the clubs have a lot of pressure to win or qualify for the Champions League and we push and push. The body says stop, it’s enough.

“Eliminate competitions, take out this competition [Carabao Cup]. Less games, less competitions, less teams, more quality, less quantity. People can live without football for a while. It’s too much.”