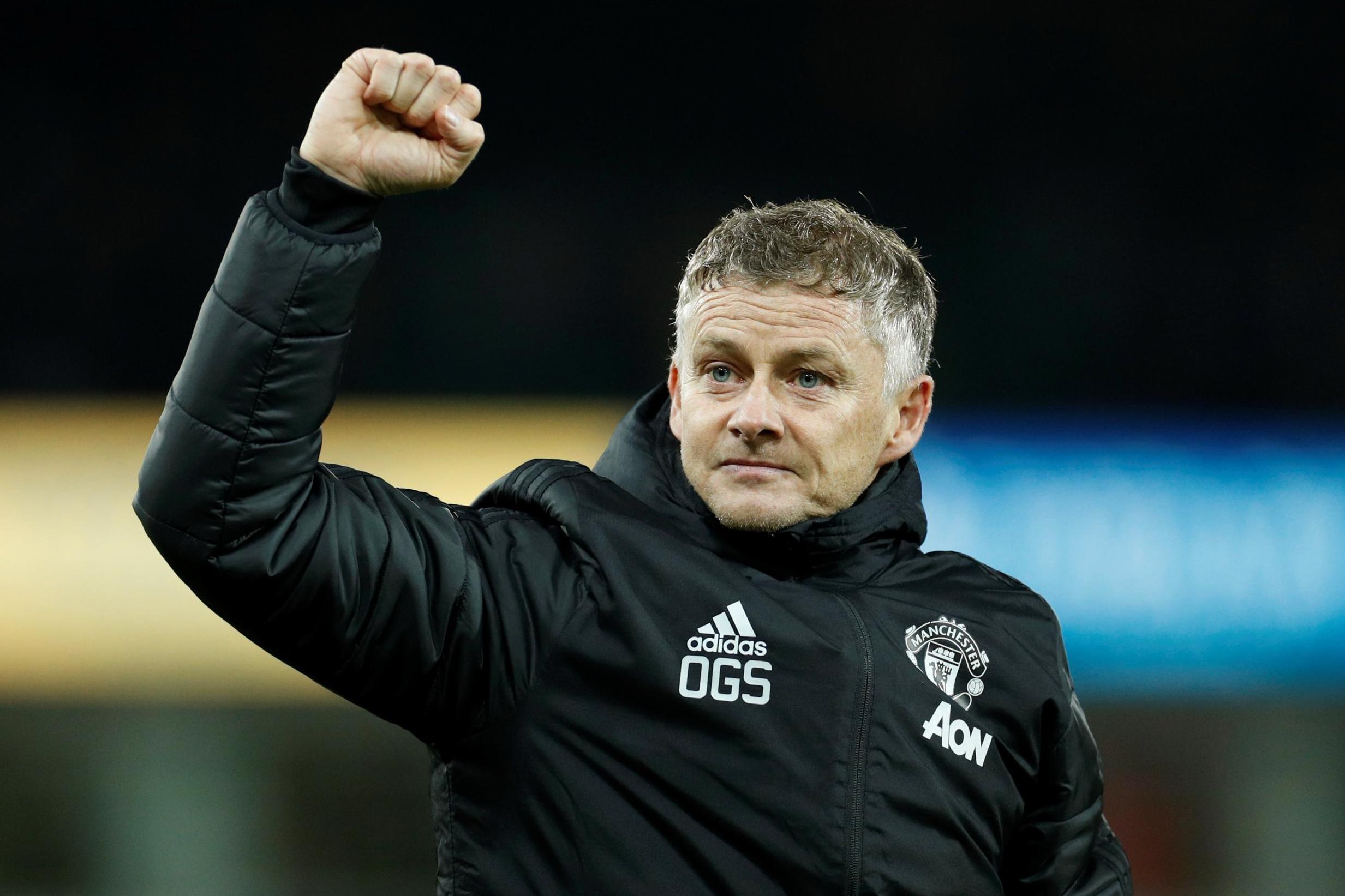 There were some reports, from not very reliable sources albeit, that a loss to Tranmere Rovers on Sunday could’ve been the final straw for Ole Gunnar Solskjær at Manchester United. Although the club have firmly denied any such reports and reiterated their backing of the manager, we have seen false encouragement from the Reds boardroom in the past.

Louis van Gaal and David Moyes were both told that their jobs were safe before inevitably getting the sack.

However, such reports spread like wildfire and Ole would’ve heard some of them. It was quite a spectacle on social media to see quite a lot of Manchester United ‘supporters’ wanting to see him lose just for the possibility of him losing his job to enhance.

The 0-6 thrashing of Tranmere wasn’t expected but it was a formality. Neither Solskjær or the players will take much from that game but the manager did not hesitate to hit back at some of the doubters.

“It wasn’t just the Tranmere people who wanted an upset, there were a lot of others,” he said after the convincing win on Merseyside.

“I don’t know what you’ve [media] said and written. You can see everyone wanted us to fail but it doesn’t bother me. I can’t be up and down [emotionally]. I’m happy but won’t relax. Two big games coming up.”

“A lot has been said and written about this pitch. We played it well. We didn’t want to make it a long-ball fight because that’s not the game we wanted. We put the ball down and scored nice goals.”

Coming up for United is the second leg of the Carabao Cup semi-final on Wednesday. City lead 3-1 on aggregate and will be confident of going through.