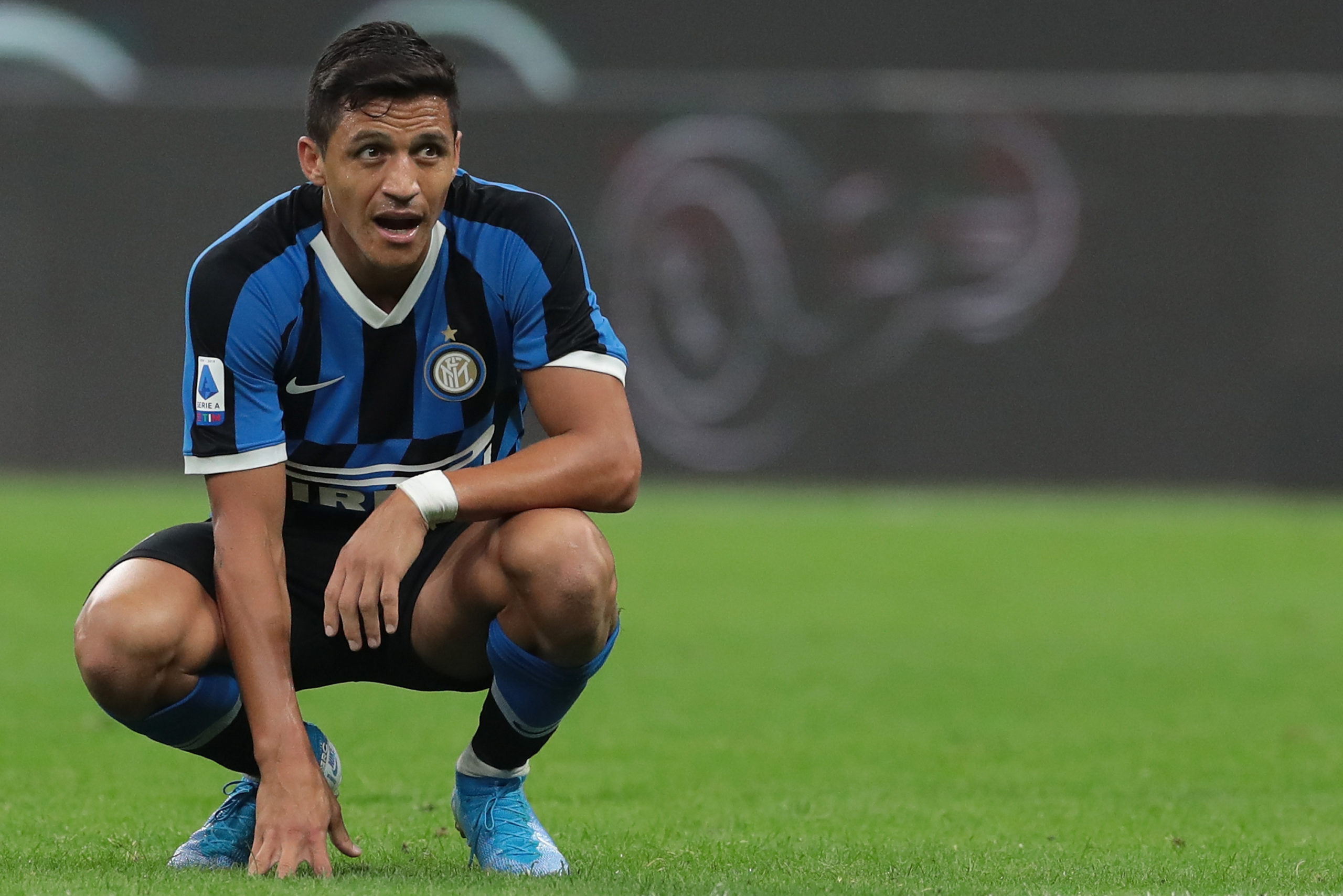 Alexis Sanchez endured a horrible 18 months at Manchester United. It started well – he scored in his first home game and then again a few weeks later but it quickly turned sour. He played a pivotal role in the 3-2 Manchester derby win in April 2018 but that was as good as it got.

Only 2 goals in his first and only full season meant that he was off to Inter Milan in the summer where he has missed most of the campaign through injury.

Sanchez made his return from injury earlier this month but is yet to nail down a starting place in Antonio Conte’s Inter side, who are chasing their first league title in 10 years.

According to ESPN sources, United have decided that Alexis Sanchez will be given a chance to revive his career at Old Trafford in the summer.

They say that he has been told he is expected to return to Carrington in the summer. Inter do not have an option to buy the winger when his loan deal expires.

According to the reports, Solskjær has been told by the United hierarchy that ‘it is likely’ that he will have to include Sanchez in his plans for next season.

Ole Gunnar Solskjær was asked of these reports in his pre-match press conference on Tuesday.

“Alexis (Sanchez) will come back in the summer and prove you wrong,” he said.