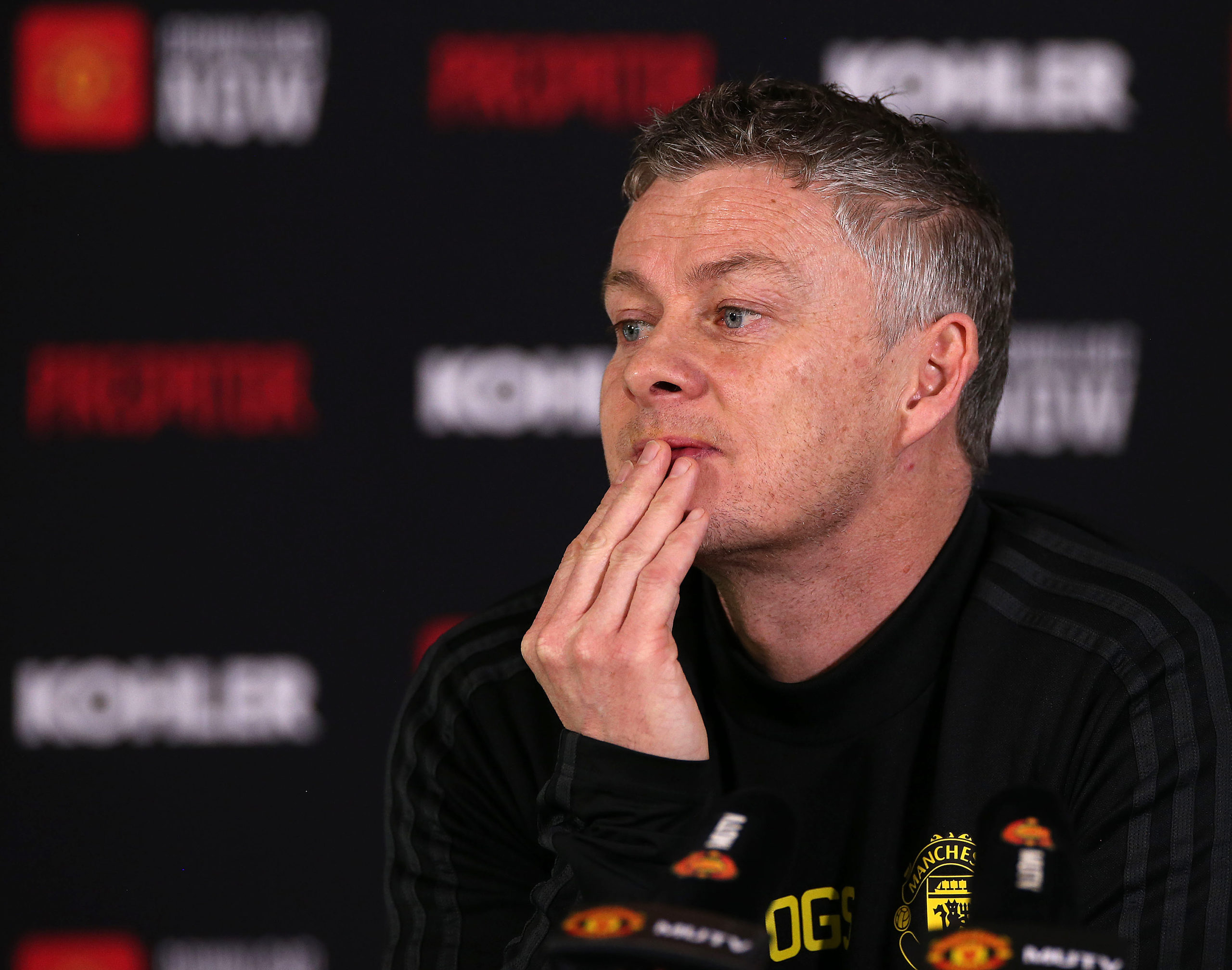 Manchester United came out winners at Etihad Stadium for the second time in two months but it was not enough for a trip to Wembley next month.

Matic scored a wonderful half-volley to give United in the lead in the first half but failed to find a second goal.

The club announced earlier that it had reached an agreement with Sporting for the transfer of Bruno Fernandes and reporters were quick to ask Ole about it before the game.

“I’m delighted that we’ve agreed with Sporting,” he said.

Solskjær was then quizzed after the game about a potential debut for Fernandes on Saturday and possibly signing a striker in the final two days of the transfer window.

“Let’s get the contract signed and transfer done. The boy (Fernandes) is fit and ready to play.”

Bruno Fernandes could play against Wolves in less than 72 hours if the club register him to the Premier League before 11am on Friday.

“I want a striker who wants to break his nose to score a goal,” Solskjær said when asked if he wants to sign a striker.