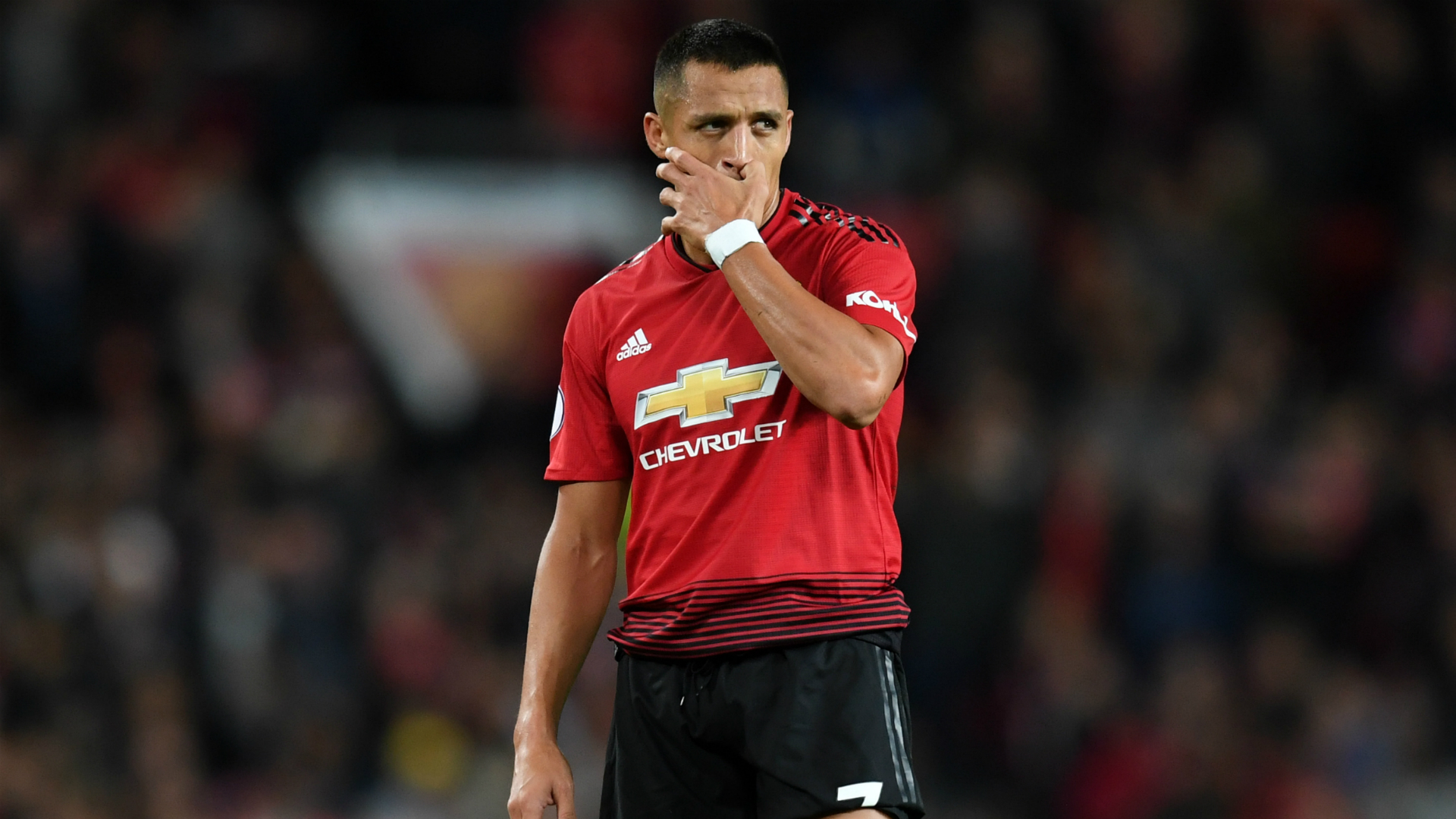 Alexis Sanchez’s Manchester United career looked to be over when he was shipped out on loan to Inter Milan in the summer.

However, Ole Gunnar Solskjaer has now made the surprise admission that he wants the winger back at Old Trafford next season.

United may be desperate for another forward but Sanchez has been in a downward spiral for the past two years, so they should be looking at other options instead.

Sanchez’s breathtaking performances and exploits at Barcelona and Arsenal now feel like a lifetime ago.

During his three-and-a-half years at the Gunners, Sanchez was one of the most-feared forwards in the Premier League.

United thought they had pulled of a remarkable coup when signed him in 2018, beating their rivals to get a proven world-class talent.

However, he was not the superstar the Red Devils believed they had secured, but rather, a shadow of his former self.

The deal backfired and Sanchez endured a torrid time at Old Trafford, scoring just five goals in 45 appearances, despite earning a reported £500,000 a week.

Therefore, Sanchez didn’t fit into the manager’s plans in the summer and that makes this sudden u-turn even more surprising.

Sanchez headed to Italy at the start of the season for a fresh start, as he attempted to revive his flailing career and remind people of his talents.

“Alexis needed to go, at the moment we know he’s been here for 18 months and it’s not really worked out for him,” Solskjaer said.

“For him to restart and get himself playing regularly and scoring goals that will only benefit everyone in the end, for us we’re going to watch every weekend to see Romelu Lukaku and Alexis playing together.”

However, it’s not quite gone to plan and the Chilean has been plagued by similar problems.

The forward may have scored on his full Inter debut against Sampdoria, but it’s all been downhill from there.

His game time has been restricted by a serious ankle injury, and he has played for just 79 minutes in Serie A this season.

Sanchez has now returned to full fitness, but the 31-year-old will struggle to break up the blossoming partnership of Lukaku and Lautaro Martinez.

At his peak, the Chilean was renowned for his dynamism, hard graft and determination to cover every blade of grass.

Sanchez was constantly overplayed by Arsenal and Chile in recent years and that is finally starting to catch up with him.

The winger has lost his spark and already looks burnt out, so his recent fall from grace shouldn’t be a surprise to anybody.

Just like Fernando Torres and Michael Owen, the decline is irreversible once they have serious injury problems and start to lose that raw pace.

Therefore, it’s blind optimism to hope that Sanchez will suddenly regain his past form so United need to cut their losses in the summer.

Why a walk-out against Wolves is crucial for Manchester United
David de Gea – Is his future as the club’s number one secure?
To Top