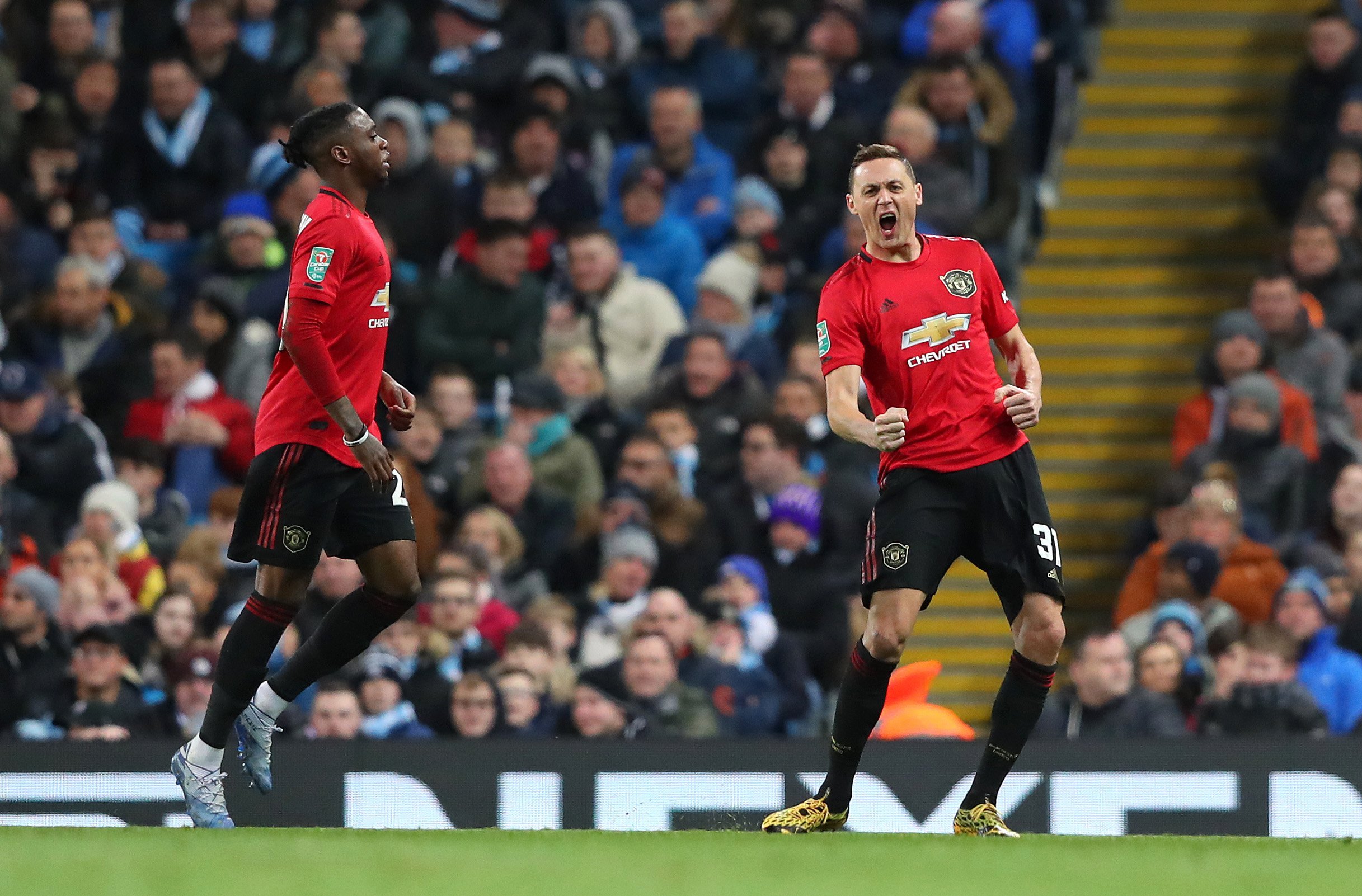 Injuries to Scott McTominay and Paul Pogba has meant that Nemanja Matic has been called upon more than most would have expected this season.

A solid first season was followed by a rather underwhelming second one and the feeling among supporters going into the current one was that Matic’s time at Old Trafford was up – his legs had gone and it seemed like games simply just flew past him.

He has proven most people wrong in the last few weeks and has done an excellent job whilst McTominay recovers from the knee ligament damage he suffered on Boxing day.

The Serbia international is out of contract this summer and is free to talk to foreign clubs but is keen to extend his Old Trafford stay.

“I’ve got a contract until the end of the season,” Matic says after scoring the winner at the Etihad.

“I’m at Carrington every day and open to talks if they think I can help, but if not life will go on. No discussions have happened yet, but my position is clear. It is a pleasure to represent this club, I came here to win things and if they want me to stay then of course I’ll give my best to try and win trophies.

“To be honest the reality now, with this team, is that it will be hard to win the league.

“We are very far from that, but we are there in the Europa League, along with some good teams such as Inter Milan and Ajax who came from the Champions League. So that will be hard too, but not impossible. We have a chance.”.

It would be a remarkable turnaround for a player who many saw as another one who had managed to stick around just a bit too long – something United fans have gotten accustomed to in recent years.