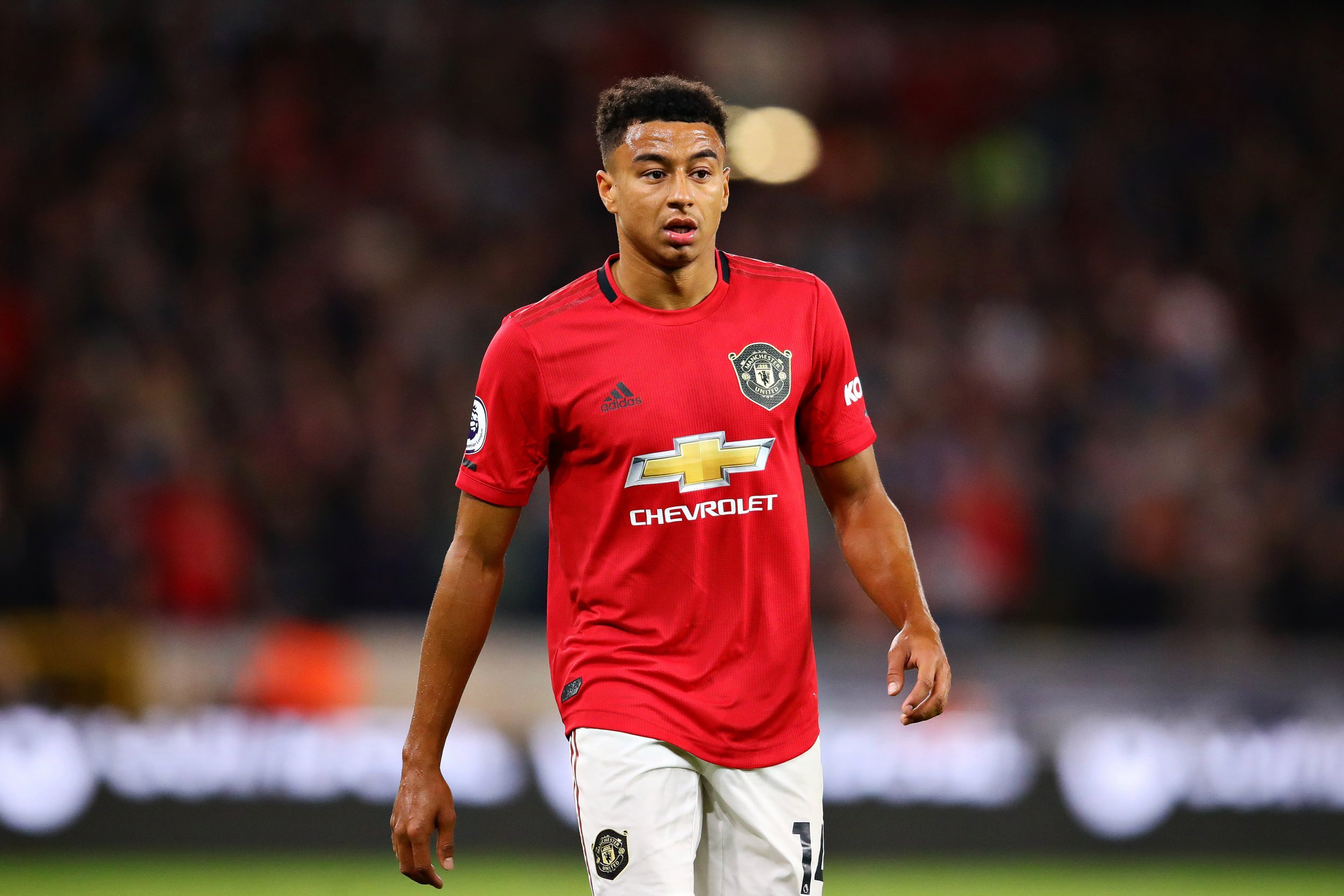 “Jesse Lingard”. “JLingz”. “United’s latest and greatest academy product”. However you choose to address him, Lingard is one subject that most of the United fanbase agree on. That he’s not good enough and needs to go. Once you take a look at his stats it’s not difficult to see why.

His expected goals (xG) and expected assists (xA) numbers aren’t much better – and they depict a painful picture. Over 5 and a half seasons, Jesse Lingard has underscored his xG by almost 5 goals. His xA numbers, while not as bad, aren’t anything to write home about, either.

That said – Jose Mourinho and Ole Gunnar Solskjaer have utilized Lingard quite a lot throughout their tenures. His work rate and pressing intensity is noticeable but fans understand that it takes more than hard work to be a starter at Manchester United. Solskjaer’s disapproval of Lingard has been noticeable as of late, he doesn’t seem to be as involved as he once was. Bruno Fernandes’ signing should only decrease his presence as a starter. While his performances are a factor in that – his newly forged alliance with super-agent Mino Raiola can’t be doing him any favours. While already having to deal with him for matters pertaining Pogba, Laurie Whitwell of The Athletic writes that Manchester United were “sick to the core” upon learning that they may have increased dealings with Raiola now that he was representing Lingard as well.

For all the reasons stated above, the following news will probably come as a great source of relief for Manchester United supporters. As per Rob Dawson of ESPN, “Atletico Madrid and Roma are leading the chase for Jesse Lingard if he leaves Manchester United.” Dawson goes on to add that while “Lingard would like to stay at Old Trafford” he “has not ruled out moving on”. Lingard wanting to stay is no surprise – United have a history of rewarding underperforming players with big fat contracts – but as of late the reports of his possible departure from United have increased… it wasn’t too long ago that reports of Raiola having offered Lingard to AC Milan had the United fanbase in ecstasy.

Dawson does clarify that there is no imminent deal, as per his sources both Atleti and Roma have only gone so far as to have “registered their interest” with Lingard’s representatives. Dawson states that while Lingard is being looked at by other clubs, he believes that Solskjaer views Lingard as “a vital part of United’s future.”

Lingard’s fate will be decided this summer but I’m sure that Manchester United supporters know their preferred outcome in this scenario.