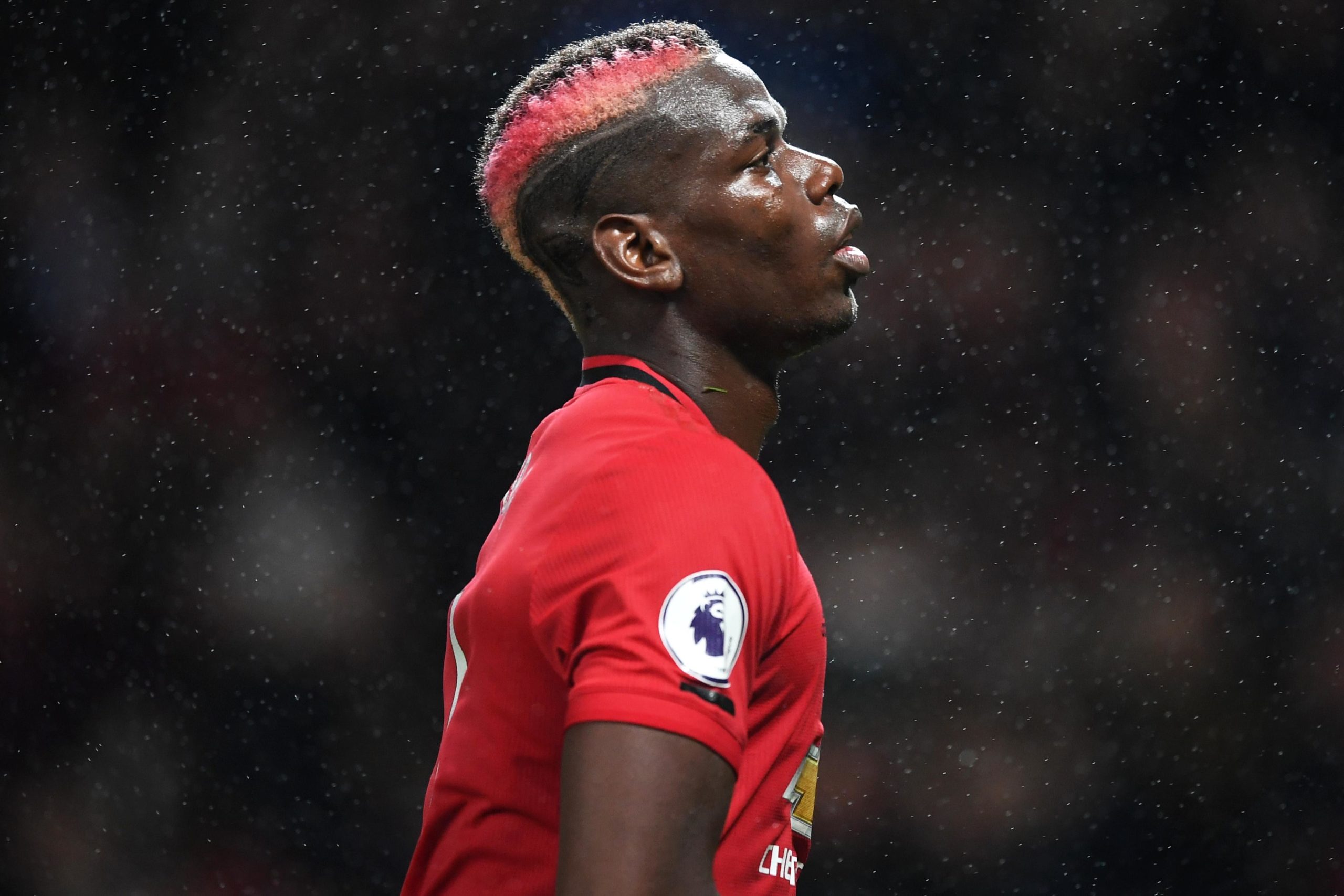 It’s no secret that Paul Pogba sees his future away from Manchester United, and this has been reiterated further by the Manchester Evening News.

They say that Pogba has told his United team-mates that he still intends to leave the club in the summer and that his head is ‘currently not at the club’. It is stated that the majority of players believe it is in the best interests of the club that the Frenchman moves on, but that he remains a popular figure in the dressing room.

It has previously been reported that Pogba could join up with Zinedine Zidane at Real Madrid, or he could return to Juventus. However, it remains to be seen if any club will give in to United’s demands – which were previously set at around £180m in the summer of 2019.