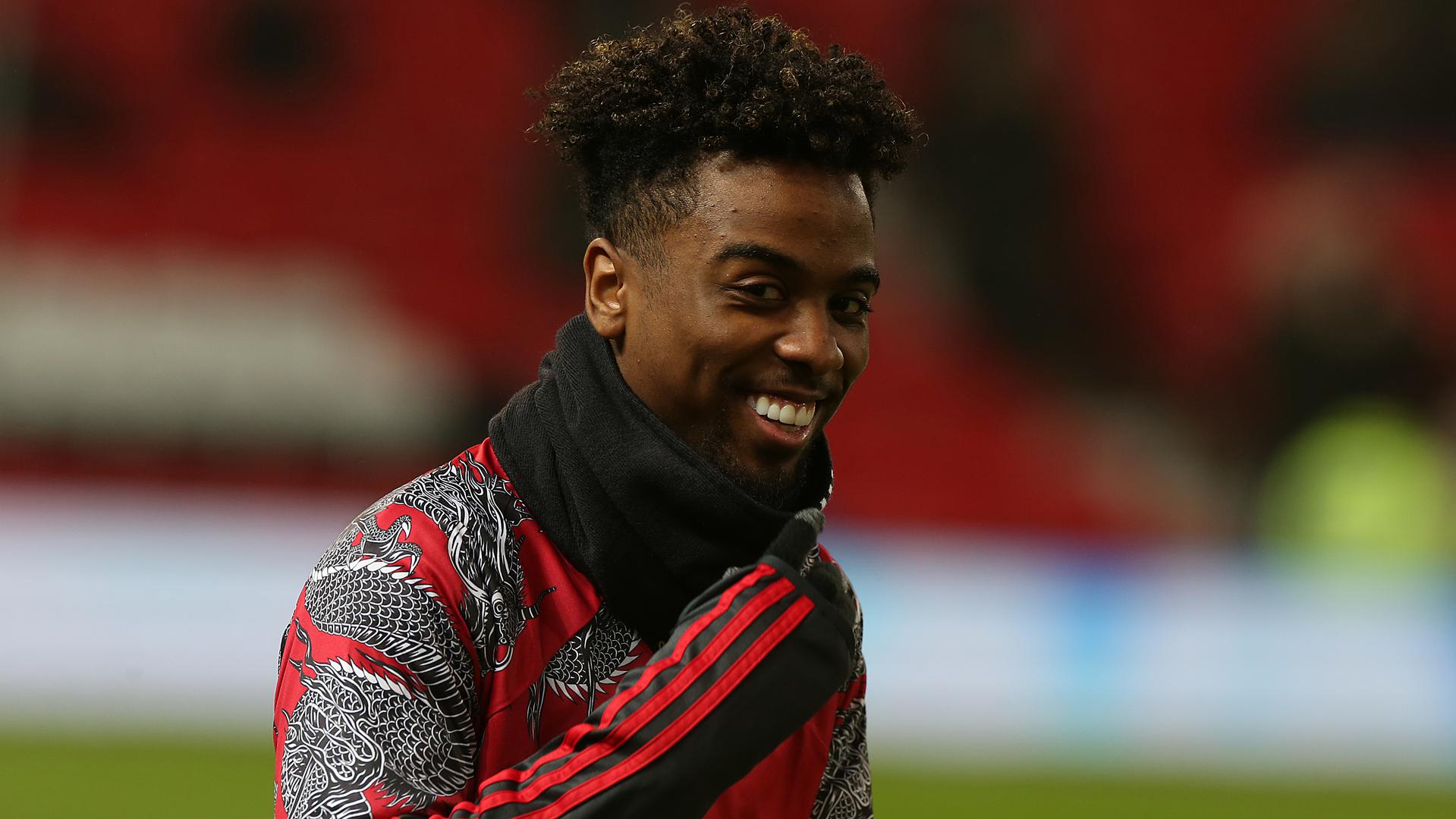 Angel Gomes wanted a deadline day loan move to another Premier League club, according to the Manchester Evening News.

United refused to sanction the deal because the 19-year-old has entered the last five months of his contract at the club.

The midfielder came through the academy and made his debut against Crystal Palace in 2017, becoming the fourth-youngest player in their history.

However, he is yet to start a Premier League game and has made just six appearances in all competitions this season.

Bruno Fernandes’ £46million move to Old Trafford will now make first-team opportunities even harder to come by for the youngster.

Gomes has already rejected an offer to extend his contract and his representatives were said to be underwhelmed by the club’s terms.

He is yet to make a decision on his future, but United risk losing him on a free at the end of the season.

Barcelona are among the clubs who are reportedly interested in the teenager.