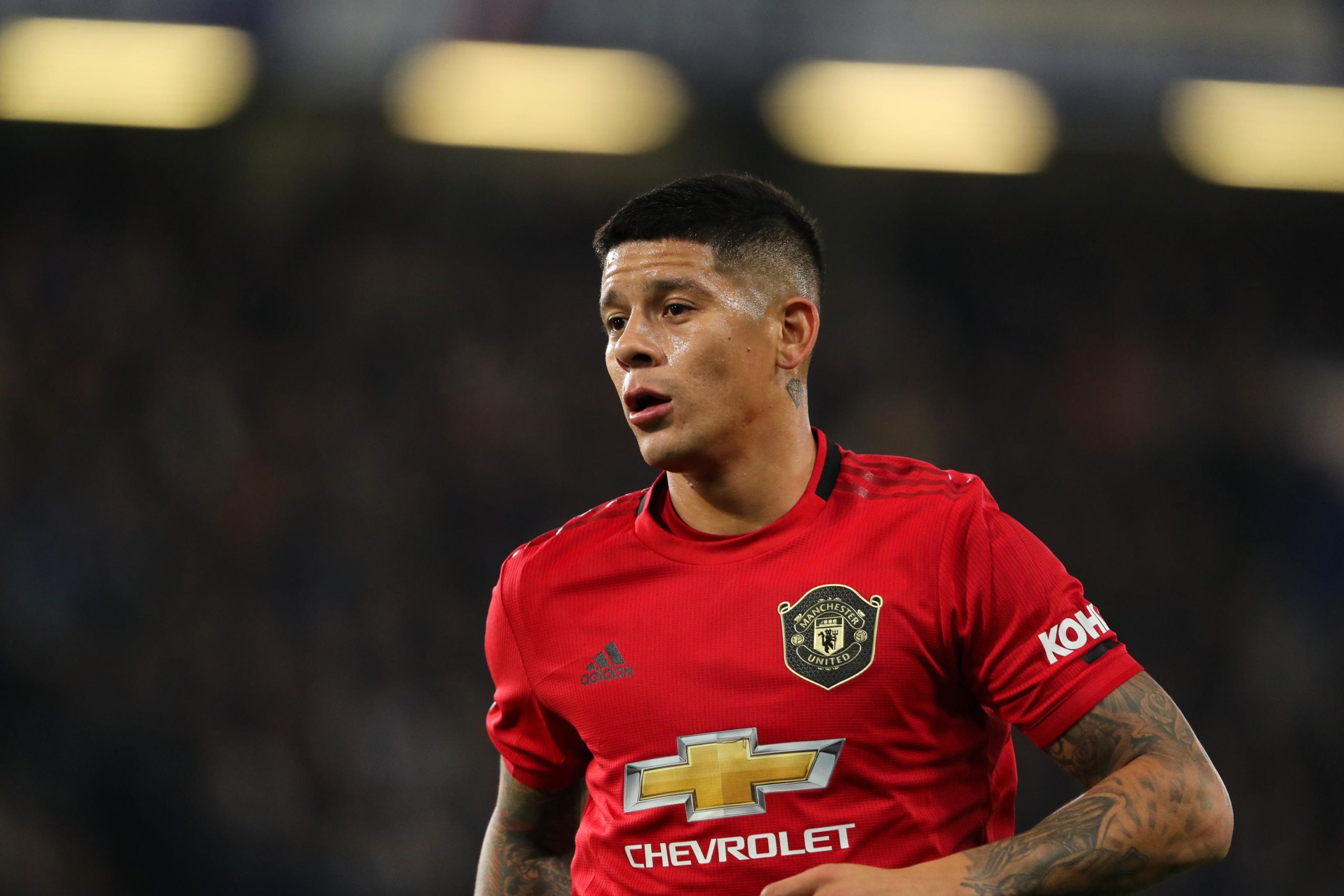 Marcos Rojo completed a fairytale loan move back to his boyhood club Estudiantes on the 30th January, but the Argentine was left confused by comments made by Ole Gunnar Solskjær during a press conference on the 28th January.

The United manager was asked about about Rojo’s situation and whether he would leave during the winter transfer window – “Marcos has been injured and has been working to get back and get fit again. At the moment it doesn’t look like [he will leave], no.“

Speaking to TNT, Rojo has offered some insight into his reaction to the above comments.

“When I had the OK of the club, the first one I called was my mother and said: ‘Don’t say anything’. Zero, she told me. She told everyone, ha. It was when the coach said that I was going to stay there. When he said that, it was already advanced. I didn’t understand why Solskjaer said it.“

Solskjær has picked up a knack for not being completely transparent in the media, for whatever reason. Prime examples being Romelu Lukaku and his move to Inter Milan and Paul Pogba’s injury severity.