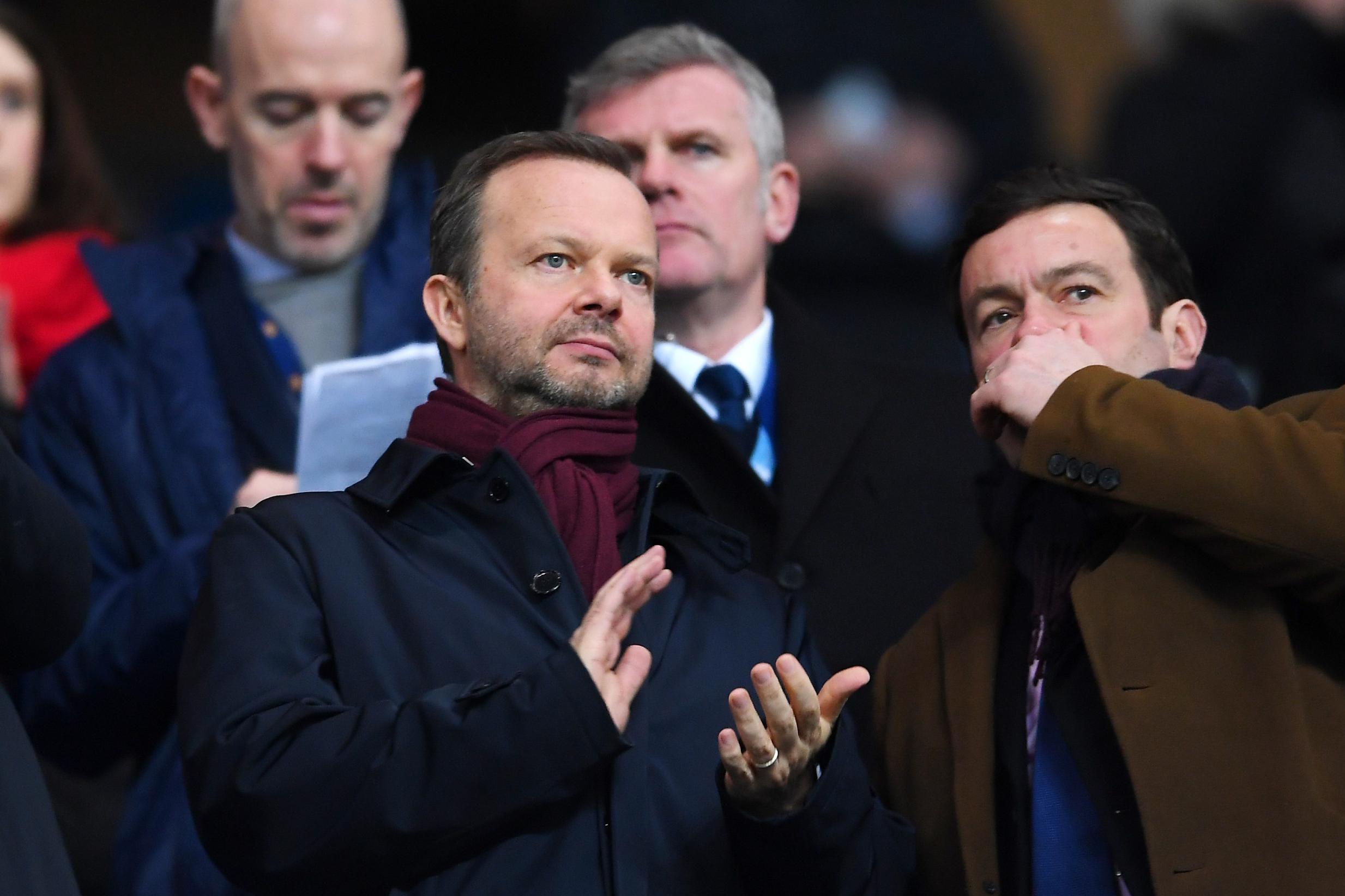 Fans who are found guilty of violent or abusive behaviour will now face a Premier League-wide ban.

Therefore, anyone who is banned by a particular club will also be turned away from every other ground in the division.

The punishment is believed to have been drawn up in response to the attack on the home of Manchester United executive vice-chairman Ed Woodward.

Woodward has been the subject of growing discontent among United supporters as they protest about the way the club is being run.

Frustrations boiled over last month when a hooded gang of around 20 people targeted his house and launched flares into the garden.

The incident was condemned by United and Woodward received a strong show of support at a Premier League chairmen’s meeting yesterday.

“Following recent events, the 20 clubs committed to introducing a league-wide ban for anyone banned by their club for discriminatory, abusive or violent acts,” the Premier League said in a statement.

“Unacceptable conduct towards players, fans, club employees or referees will not be tolerated by the Premier League or its clubs.”