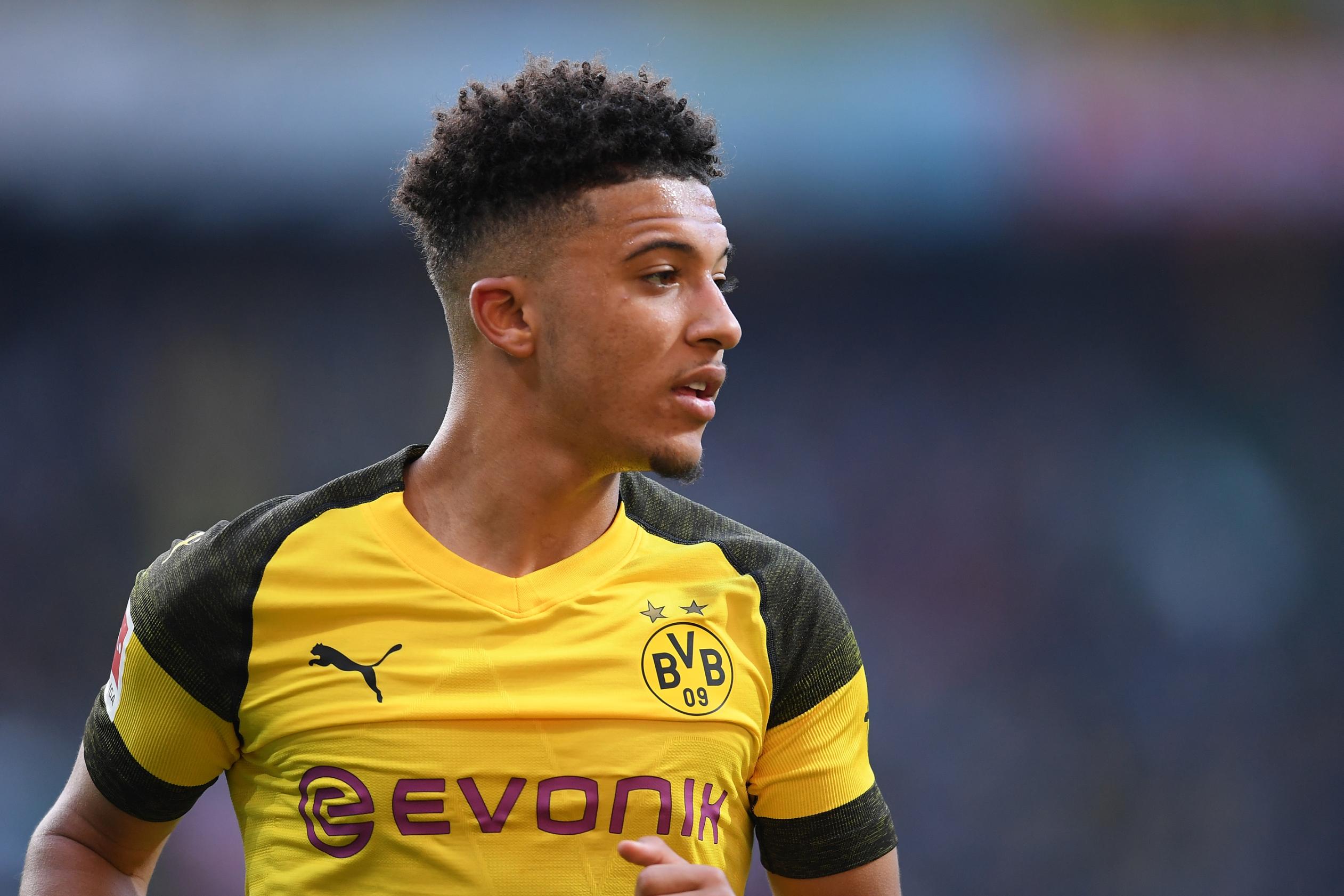 Signing big name players hasn’t exactly gone to plan for Manchester United down the years, with the club almost feeling cursed when it comes to recruiting high profile figures.

The names of Angel Di Maria, Radamel Falcao and Alexis Sanchez all still send shudders down the backs of fans, as all three are an example of the club trying to shoe-horn big stars into the side, as opposed to building a well-structured team.

As a result, United have seemingly diverted away from such so called ‘big name players’, despite still paying lucrative fees, but there is one signing that fans continue to crave – Borussia Dortmund’s Jadon Sancho.

Recruitment under Ole Gunnar Solskjaer has been relatively successful and most notably, consistent. The Norwegian clearly has a blueprint on the type of players that he wants to rebuild with – young, energetic stars that simply cherish representing Manchester United.

Whilst the latter trait may sound a tad simplistic, this is an attribute that fans have been demanding from their players, ever since the retirement of Sir Alex Ferguson. The likes of Harry Maguire, Aaron Wan-Bissaka and Daniel James fit this mould, with all three players looking determined to become integral members of the squad for years to come, despite this being in different roles.

Barring the recent arrival of Bruno Fernandes and the emergency loan signing of Odion Ighalo, it’s also clear that Solskjaer wants to build a spine of British players. The Norwegian’s signings support this philosophy, alongside the integration of both Mason Greenwood and Brandon Williams into the first-team picture.

On paper, Sancho looks to be a figure that fits all of the above. He departed the illustrious environment of Manchester City’s youth setup to Germany back in 2000, in a bid to make a name for himself. At 17-years-old, it was certainly a risky move, but one that epitomises the Englishman’s hard-working attitude.

Despite now being established as a ‘big star’ within Europe, the 19-year-old remains level-headed and given the talent he has already showcased, the element of ‘risk’ with this potential signing looks to be very low.

Alongside fitting the profile of player that United are looking to rebuild their stagnated squad with, we must also recognise the world-class talent that this teenager possesses, to which only Kylian Mbappe can be considered a bigger star, at their given age.

As a natural right-footed right-winger, Sancho’s strengths lie in his direct attacking nature, to which he loves getting down the flank and creating opportunities for his fellow frontmen. Often deployed in either a 3-4-3 or 4-2-3-1 formation, the winger has established that spot as his own with Dortmund, with his dynamic attributes and pace causing constant issues for opponents.

Operating in a free-flowing side, Sancho’s numbers simply speak for themselves. With 15 goals and 13 assists this season, only he and Lionel Messi have reached double digits in both of these departments – not exactly bad company. His goalscoring attributes often get overlooked too, as despite being a right-footer on the right flank, Sancho is still able to drift inside and get into goalscoring positions inside the box.

It is this type of inside forward that United have been crying out for down the right, as much of their play is often forced down the left. This area of the final third can often become clustered at times, with the likes of Marcus Rashford, Anthony Martial and Paul Pogba all naturally drifting into the same advanced position.

The arrival of Sancho would help balance out the Red Devils’ attack and with Wan-Bissaka supporting, United could end up solidifying their right wing options for the next decade.