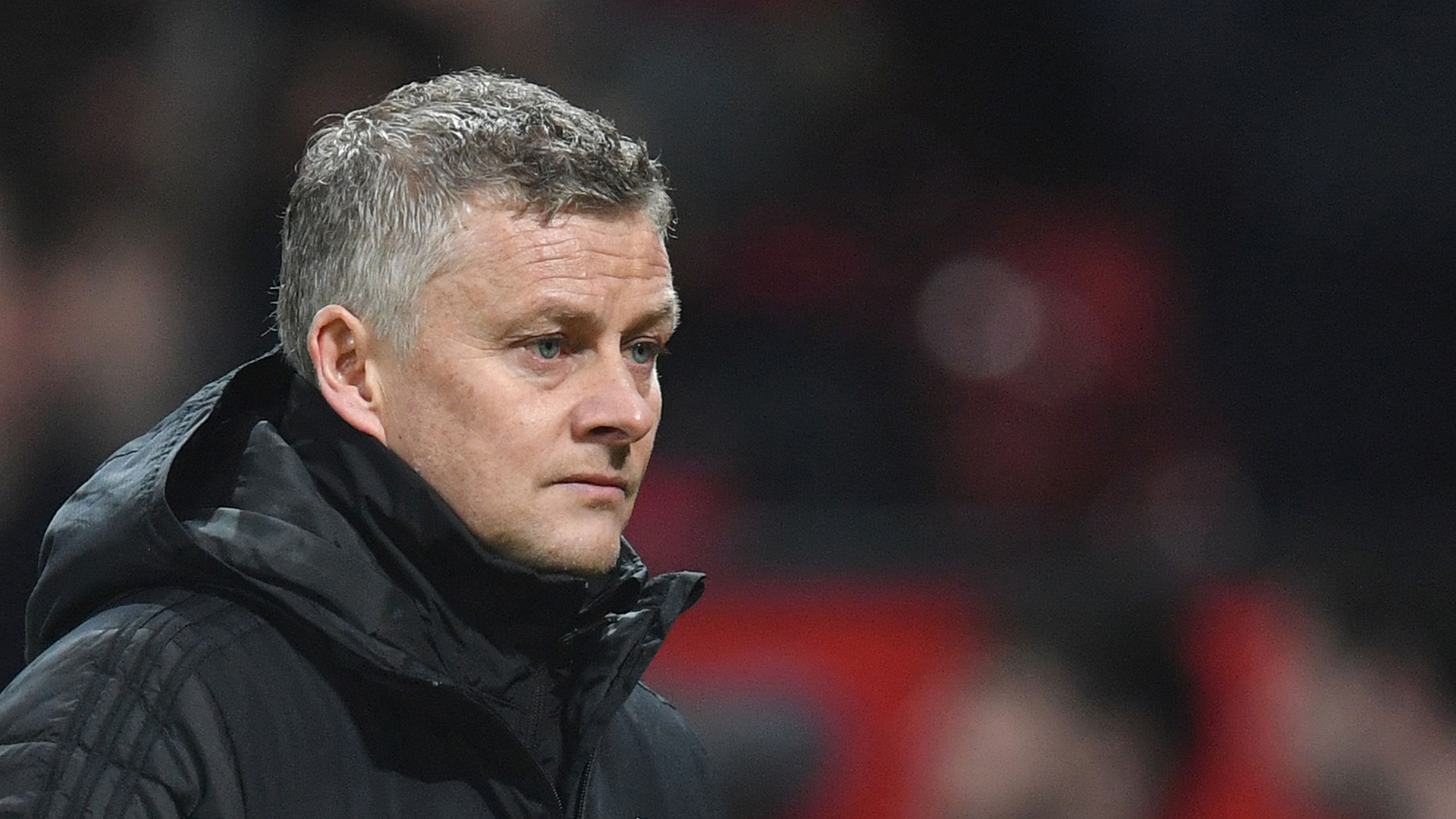 More details are emerging on the Babacar Sarr rape case in Norway.

The agent of Manchester United manager, Jim Solbakken, was scheduled to make an appearance on the Beyond the Pitch podcast, with the expectation of shedding some light on the situation. He has since cancelled and released a statement instead.

“Just some facts for you regarding this case; Molde Football Club has not done anything wrong here, they could not stop the player playing or end his contract while this was under investigation. This is by law, and the player also was found Not Guilty in the first court case.

No club or any company can treat this differently, in Norway, Europe or any other civilized country.
Molde FC and the player agreed to terminate the contract in January 19, after being found Not Guilty in court and after OGS had left to Manchester. So Ole had nothing to do with this, so to put any blame towards him in this tragic case is totally wrong as well.

These to transfers after Molde FC done by other agent are well documented, so I really don’t understand why this is being put on me other than to create a good story in the media in Norway.

I have been working with the legal system in Norway trying to get the player to come back for the second trial, this can be confirmed by the court and I have emails confirming that from day one. The player was also on his way back to Norway for the second court case in February 19 when it was canceled by the prosecutor because of one of their witnesses didn’t show up.

As his former agent, I can now only fully respect the due process of the Norwegian legal system and hope that the player want to come and undergo the next court case to put an end on this case. For your show you’re better of talking to the players lawyer, Mrs Mette Y Larsen, as I haven’t spoken to the player for almost a year.“

A serious situation is finally becoming a clearer one, and thankfully Ole Gunnar Solskjær’s possible involvement in the case is looking more and more innocent as times goes on.

Predicted XI: United vs Watford
Brandon Williams on Solskjær and rivalry with Luke Shaw
To Top