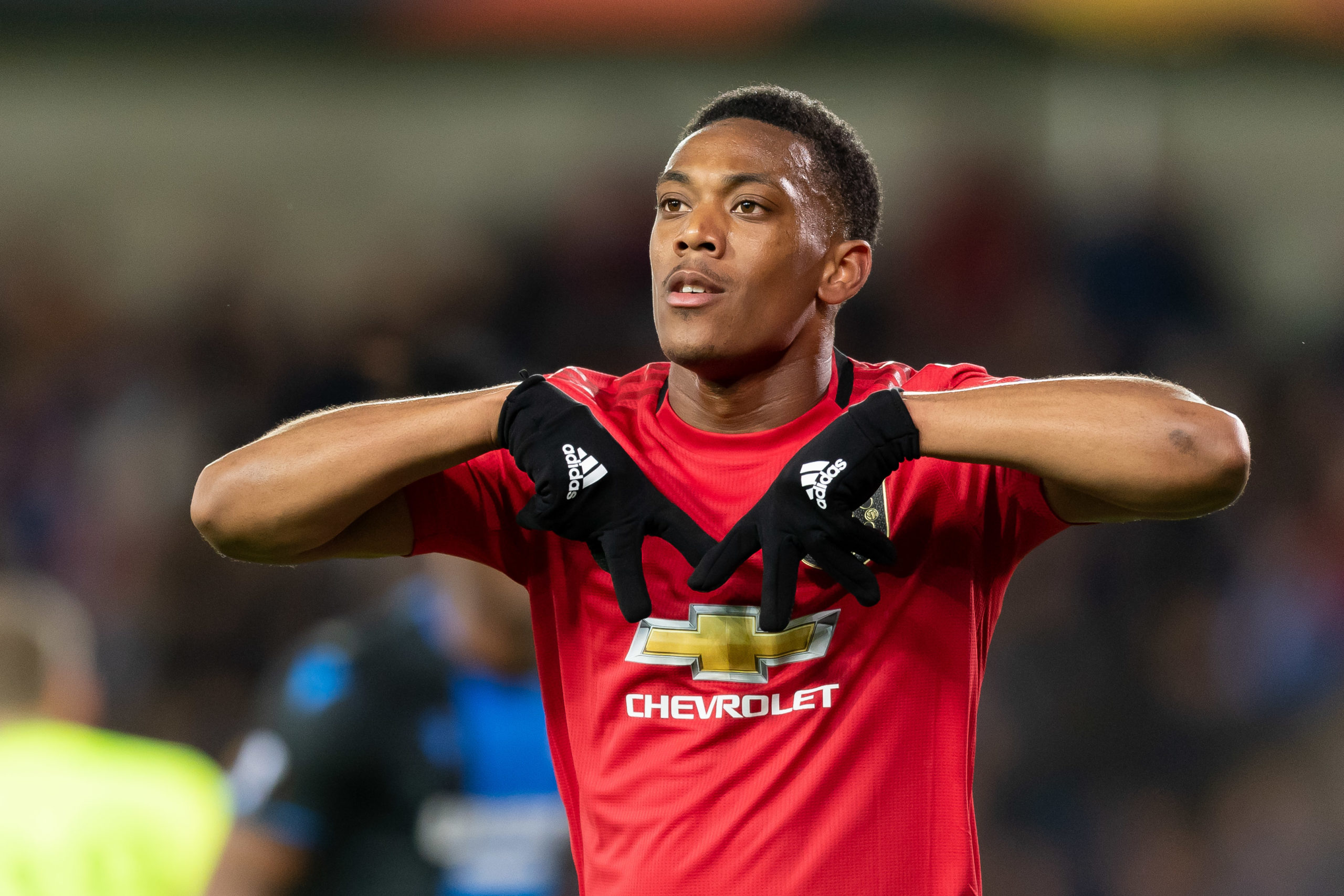 Martial scored United’s equaliser in the first leg of their Europa League last-32 tie against Club Brugge on Thursday, after capitalising on a defensive mistake.

The 24-year-old now has 14 goals in all competitions this season, already his second-best tally in United colours.

However, Solskjaer has admitted that United could still be doing more to help Martial flourish in front of goal.

“It was a good goal today,” the manager said after the full-time whistle. “He wasn’t really in the game before he scored the goal.

“We didn’t make enough runs in behind to create enough space for Anthony and it was a frustrating night for him until then.

“You’ve got to be patient as a striker. Sometimes you want to drift wide, get that touch of the ball, but that’s not the job of a striker.

“You’ve got to be patient, you’ve got to be concentrated when the chance comes and I think he scored a good goal today, created one or two chances, but of course the runs have got to come around him and maybe there are not enough of them.”

Bruno Fernandes started on the bench in Belgium, but Solskjaer will hope that the midfielder can fix United’s lack of creativity.