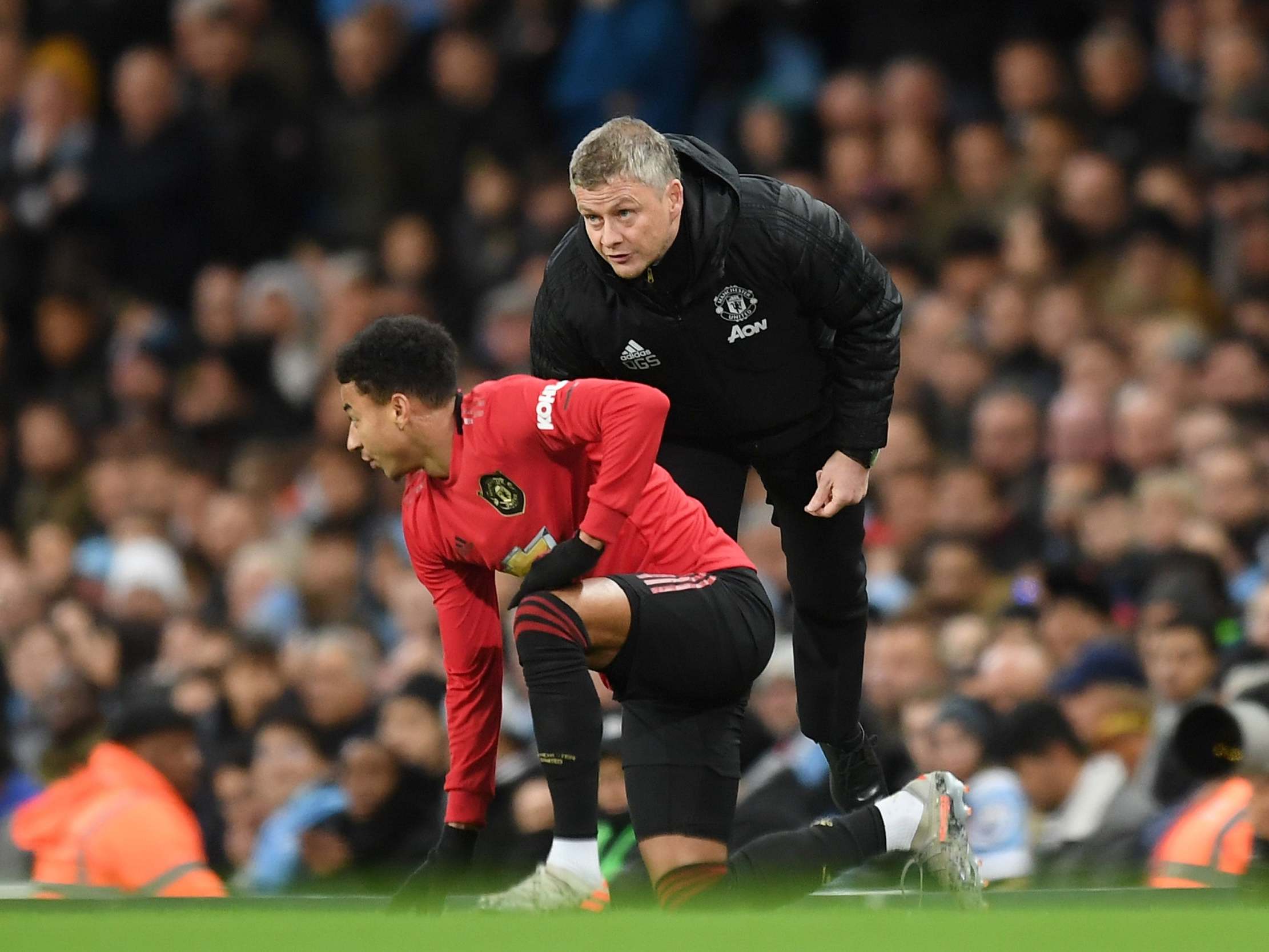 Ole Gunnar Solskjaer knew he had a big job on his hands when he took the reins at Old Trafford. But the disastrous last few months of the 2018/2019 season led him to say that he wasn’t afraid to be ‘ruthless’ in culling from his squad. He’s certainly been that.

First out of the door while Solskjaer was still temporary manager was Marouane Fellaini, swiftly disposed of at the first opportunity by the Norwegian. Since then Solskjaer has overseen the permanent departures of Ander Herrera, Antonio Valencia, Matteo Darmian, Romelu Lukaku and Ashley Young – players who, either through financial demands, unsuitability for the new playing style, or age, he decided would be better off away from the club.

Clearly, his and the club’s strategy has now shifted – towards young, hungry, mainly British players who have the spirit and desire necessary to be a Manchester United player. And the boss doesn’t look like he’s done yet.

Here are some of the candidates to be next in Solskjaer’s firing line:

Well, obviously. The Chilean has been an undoubted failure, and will surely be the first name the boss will want off his squad list, particularly given his astronomical wages. Solskjaer made an odd comment in his press conference recently, saying that Sanchez would come back and ‘prove you all wrong’, but surely that was a tactic to prevent his value diminishing. Unless he suddenly becomes the player who lit up the Premier League with Arsenal, he should be gone.

Another who Solskjaer let leave on loan, Smalling has by all accounts been very impressive in Serie A, even earning the nickname ‘Smaldini’ after the great Paolo Maldini. But on his return to United, will he want to sit on the bench or not even make the squad? Probably not. His successful loan could at least ensure that United get a decent fee for the 30-year-old.

The no-nonsense defender started just one Premier League game this season (against Liverpool, strangely enough) before joining Estudiantes on loan. It’s rumoured that United have tried to sell Rojo in five of the last six transfer windows, but injuries and a lack of suitors have kept him at the club. He’s another whose wages could certainly be put to better use.

There’s a strong argument that Paul Pogba is the most talented player at the club, and it’s for that reason that Solskjaer would surely prefer the Frenchman to stick around. But is Pogba’s attitude in line with what Solskjaer wants? Rumours persist and persist that he wants to leave, and if that’s the case, Solskjaer will know that United are probably better off without him, regardless of his quality.

The meme-ready centre back has once again fallen down the pecking order this season, and with the emergence of Axel Tuanzebe as a viable option, Solskjaer may want to cash in on Jones before he reaches a very awkward testimonial year in 2021. However, Jones’s attitude can’t be questioned, and if he’s happy to be fourth or maybe fifth choice, it’s equally likely that he stays.

Now aged 27, Lingard has fallen horribly out of form over the last year, and has been going through some personal issues that may have contributed towards that. The statistics don’t make good reading for a number 10, with no Premier League goals or assists since 2018. The question for Solskjaer is whether he waits in hope of a return to form, or targets a better option in the summer.

Does Mata have the speed to fit with Solskjaer’s counter-attacking, high-pressing approach? Definitely not. But what he does have is what United have been lacking, and that’s some real creativity on the ball. United will be targeting younger players with the same quality this summer, like James Maddison or Jack Grealish, and that makes you wonder if Mata’s time at the top level might be coming to an end.

You have to give credit to the big Serbian – when it looked like his United career was likely to come to an end, he stepped up in an injury crisis and has performed admirably alongside Fred in recent weeks. But when everyone is fit, he wouldn’t make the squad, and that may be enough reason for Solskjaer to accept any offers that may come in.

Clearly there’s still some work for Solskjaer to do before he’s happy with his squad. But whether these players leave or not will depend highly on potential replacements. So far, Solskjaer has relied on youth prospects to fill gaps, like Mason Greenwood for Lukaku and Brandon Williams for Ashley Young. But will he be backed in the transfer market to match any outgoings with new incomings? Time will tell.

Is Odion Ighalo the right backup striker for Manchester United?
Five players who will start for United in 2022
To Top