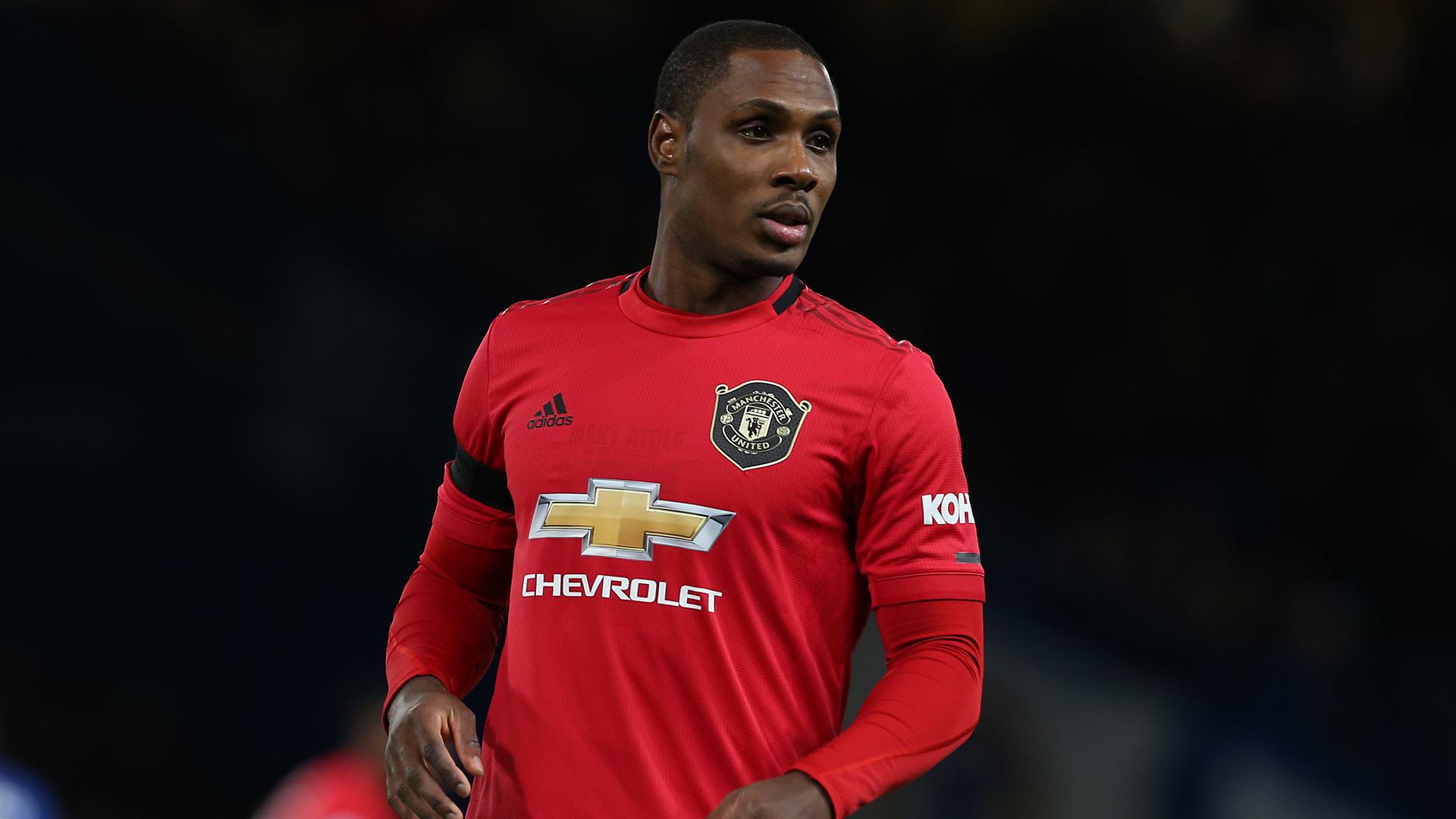 Manchester United had multiple exits in the summer leading up to the 2019/2020 season – a few permanent deals and a few loan deals. Valencia left after his contract expired, Darmian transferred back to Italy to play for Parma, and Chris Smalling was sent out on loan for the season to AS Roma. The highest profile exit, however, was that of Romelu Lukaku to Inter Milan on a permanent deal that saw Manchester United recoup nearly all of the £75m initial fee they paid to sign the Belgian striker from Everton. While doing a decent job as the club’s #9, Lukaku’s first touch and significant bulk-up in his second season were mocked heavily by supporters as Lukaku failed to make the same impact at Manchester United as he did at Everton. As such, the United fanbase was, for the most part, glad that the club was parting ways with Lukaku. What they did have a problem with, was the club not signing a replacement. To make matters worse – United even loaned Alexis Sanchez to Inter Milan for the 2019/2020 season – leaving the squad short in the striking department.

Initially there was hope that the club would be fine – they recruited Daniel James from Swansea in the summer as well as handing Mason “Starboy” Greenwood the #26 shirt as he officially made the transition to the first team squad. Furthermore, Anthony Martial was returned the #9 shirt that was taken from him by Jose Mourinho to accommodate Zlatan Ibrahimovich and then Romelu Lukaku. Initial performances showed promise too, beginning with a 4-0 routing of Chelsea at Old Trafford on match day 1 of the Premier League 2019/2020 season. However, things became more difficult when Martial got injured early into the season. Solskjaer deployed Rashford as the central striker to cover, something people saw as the natural fit since they saw Rashford as a striker. Rashford’s multiple performances there all but confirmed that he isn’t a striker but a wide forward, cutting inside from the left wing. This was highlighted once Martial returned from injury and Rashford returned to his favoured position and performed brilliantly. Injury woes struck once again, however, as Marcus Rashford suffered a double stress fracture in his back and faced a lengthy spell on the sidelines. A striker wasn’t needed to replace Lukaku as United’s #9, Anthony Martial is doing a good job of that, they needed a backup option in case of injuries. Further, United sought a different type of striker to Martial, someone more physical, aerially dominant, someone who they could launch longballs and crosses to in the closing stages of a game to try and score a goal.

Solskjaer’s dream striker signing was obvious, Erling Braut Håland, then of Red Bull Salzburg. Solskjaer knew Håland well – managing him at Molde in Norway’s Eliteserien – and thought him an ideal signing for United. Meanwhile, Håland’s exploits were gaining popularity throughout Europe. His goalscoring prowess on display in the Champions League meant that as the winter transfer window neared, an array of clubs were interested in acquiring his services. At the front of the queue were United, Dortmund and Juventus. Such was Solskjaer’s desire to bring Håland to Manchester that he, along with Ed Woodward, flew to Austria in order to convince Håland that a move to United was right for his career. The Athletic report that Håland was indeed interested in signing for Manchester United after the meeting however later on decided that Borussia Dortmund would be the smarter choice for his development. It was an astute decision, Håland has been lighting up the Bundesliga since his arrival. Scoring goal after goal, he has recharged Lucien Favre’s side’s title pursuit. He has remained prolific in the Champions League, scoring twice against PSG at Signal Iduna Park in the first leg of their R16 tie. As upsetting as it may have been – United needed to pursue on and find an alternative option now that their prime target had sealed a move elsewhere.

With most of their window spent completing the deal for Bruno Fernandes, only on deadline day did United end up acquiring a striker, Odion Ighalo on a 6 month loan from Shanghai Shenhua. Ighalo wasn’t the first striker United pursued on deadline day, that was Bournemouth’s Josh King. Solskjaer seems to have wanted Josh King at MUFC, with the player also very keen on a move, however the clubs were not able to negotiate a fee for his transfer and as such the move collapsed. Ighalo was the alternative with Islam Slimani also being considered if Ighalo ended up not being possible. The deal was, as strange as it sounds, completed without Ighalo undergoing a medical at United. It seems that club determined that he is fit to play and I believe medicals are not compulsory for loan deals according to English football regulations. In Ighalo, United were getting a player that is an out and out striker, has experience in the Premier League and is a Manchester United supporter himself.

Looking at his best Premier League season – Ighalo can be a relied upon source of goals. As shown below, in the 15/16 season, in 37 Premier League appearances, Ighalo registered 15 goals and 3 assists. That’s 0.49 goal contributions per game which is a very respectable amount. Now, it’s easy to that this is just an isolated figure, which is true. In the following season, in 18 appearances Ighalo contributed only 1 goal and 1 assist in the 16/17 season, a rather disappointing figure. I take solace in knowing that he’s just a backup striker and the expectation of his is to provide a rotational option allowing Martial to rest in games where he isn’t required and a yield of even 5 goals would constitute a successful loan spell in this case.

To conclude, I think that while Ighalo isn’t the most glamorous signing, he’s a functional one. He provides a body in the squad, offers the manager a chance to rest Martial, and allows for a much more direct style of play should it be required. While the COVID-19 outbreak in China meant that Ighalo wasn’t able to attend the training camp in Marbella with the rest of the squad, I feel Ighalo’s love for the club will mean he will be a good presence in the dressing room. In situations like this – the best player is the available one. Should the club have moved more efficiently in their pursuit of a forward? Absolutely. But that’s moot – Ighalo is here and I sincerely wish he has a productive loan spell at Manchester United until the summer. He hasn’t had the worst start either, he almost scored United’s 3rd after being subbed on at Stamford Bridge earlier this week!