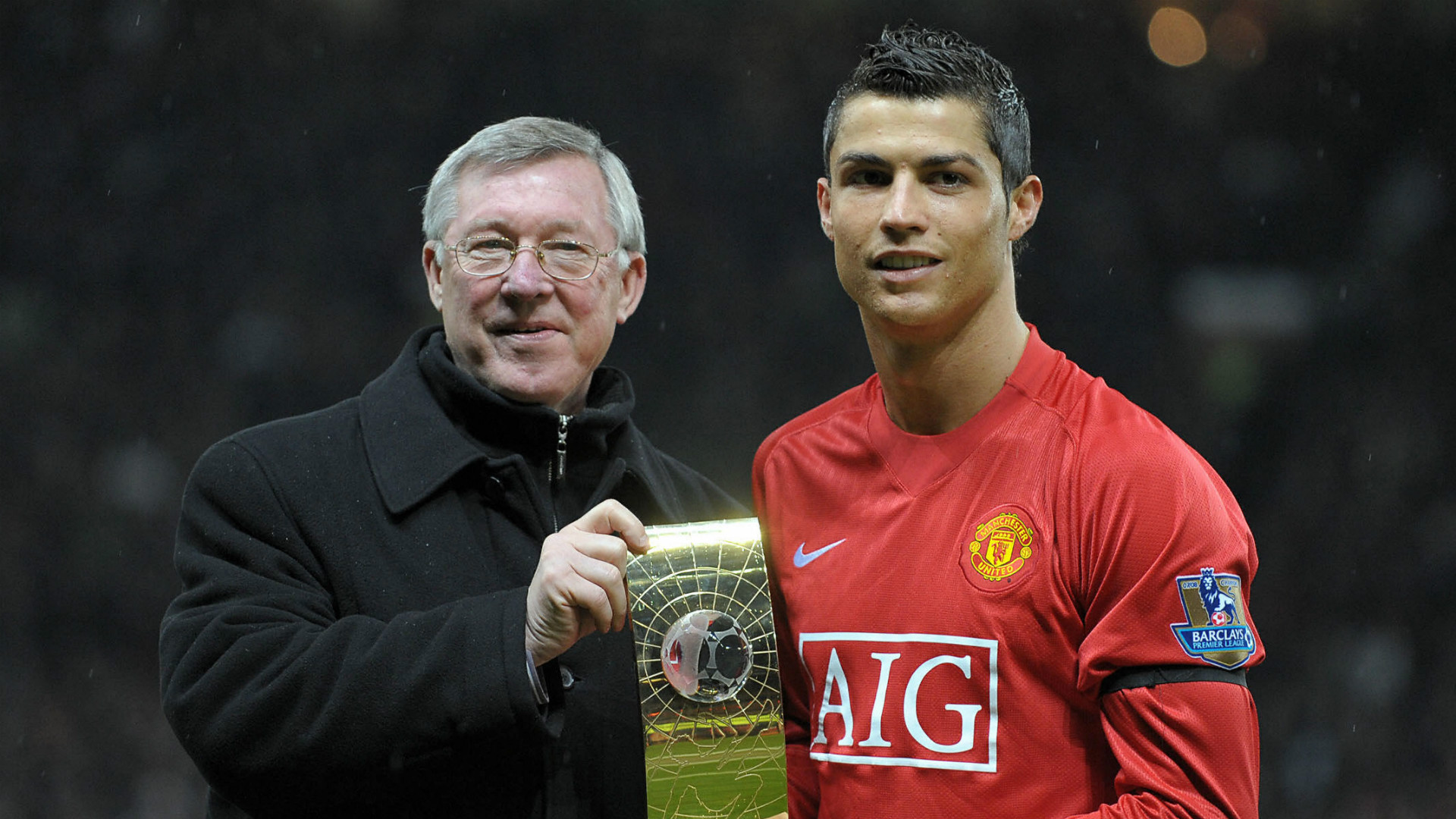 A lot has been made over the years of Cristiano Ronaldo’s move to Real Madrid in 2009. Many agree that the deal was already in place for the Portuguese to join Los Blancos in 2008 but the winger signed a new contract at Manchester United and ended up staying.

It was clear that a ‘gentlemen’s agreement’ was in place and that Ronaldo would link up with Manuel Pellegrini’s side the following year.

Speaking to The Athletic, Ramon Calderon, former president of Real Madrid, confirmed that there was an agreement over a year in advance and shed some light on how the transfer happened.

He reveals that Real Madrid, Ronaldo and United in 2008 agreed a €30 million penalty if either side changed their mind.

“Jorge Mendes, when I signed Cristiano, he did a very good job. He is an agent who protects his players and defends their interest in the best way. In late 2008, Cristiano called me and said, ‘I am coming.’” Calderon says.

“He extended his contract with United but he did it with the commitment to come to Real Madrid the year after – he said, ‘I am going.’ We knew for sure he would be coming, which is why we signed the commitment with a €30 million penalty for both parties.

“This meant that if we didn’t comply with the contract, we would have to pay Cristiano €30 million and vice-versa – he would have to pay us the same if he reneged. He was very happy at United. He told me many times that Ferguson was a father to him, how he gave him the chance to become the best player, how he loved the fans but he wanted to change and we started to talk.

“The penalty clause was a way to strengthen the commitment. Ferguson didn’t want to sell but he knew. I had the same situation with Robinho when he said he wanted to leave.”