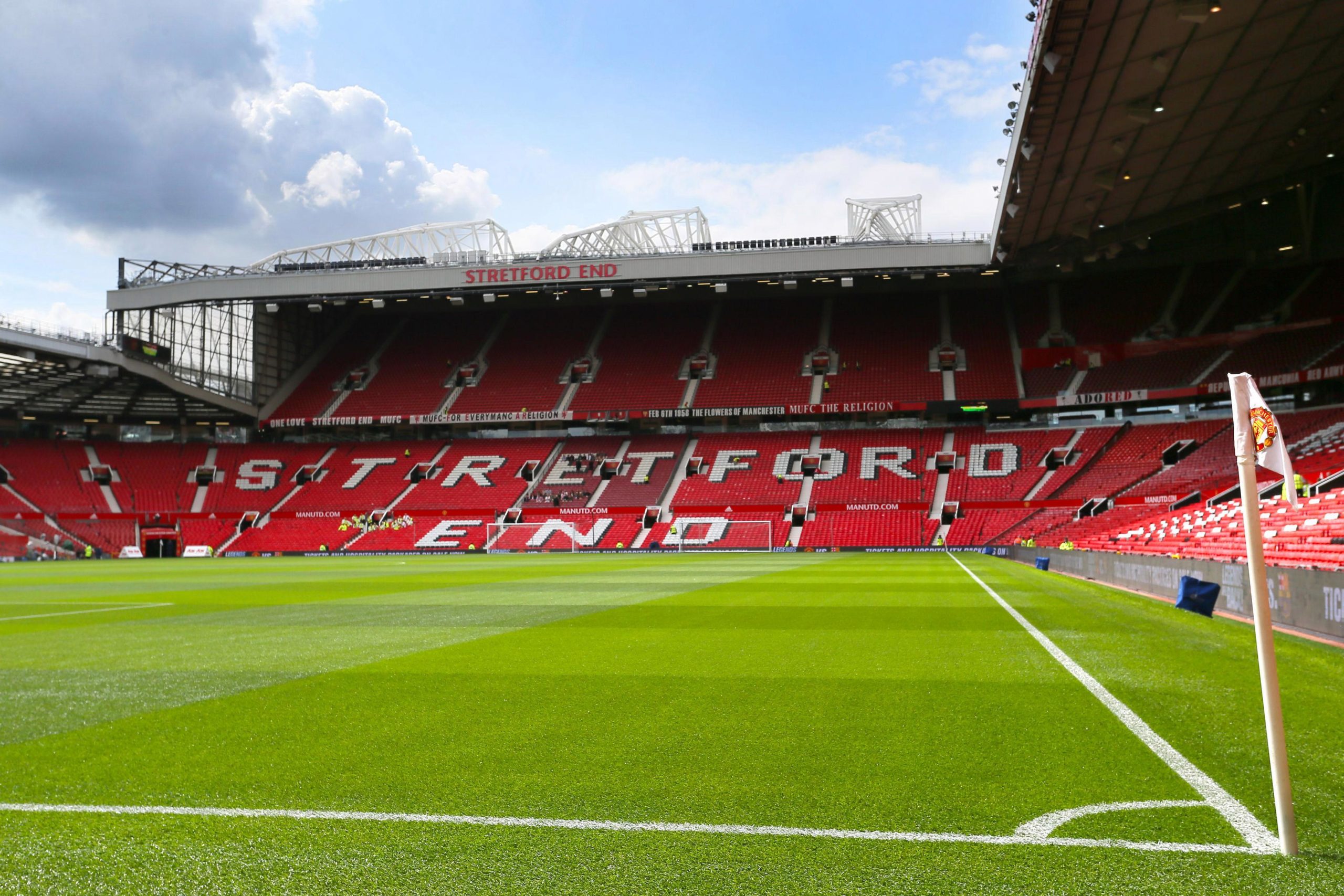 Old Trafford has been announced as the venue for the opening game for the 2021 Women European championship.

The announcement comes 500 days ahead of the tournament next year but the Lionesses will kick off their campaign in Manchester as they aim to end the summer as champions.

Phil Neville, who is the manager of the Lionesses, has impressed since being given the job and lead the team to the semi-finals of last years World Cup.

“It will be amazing,” the former Manchester United and Everton player said after learning the news.