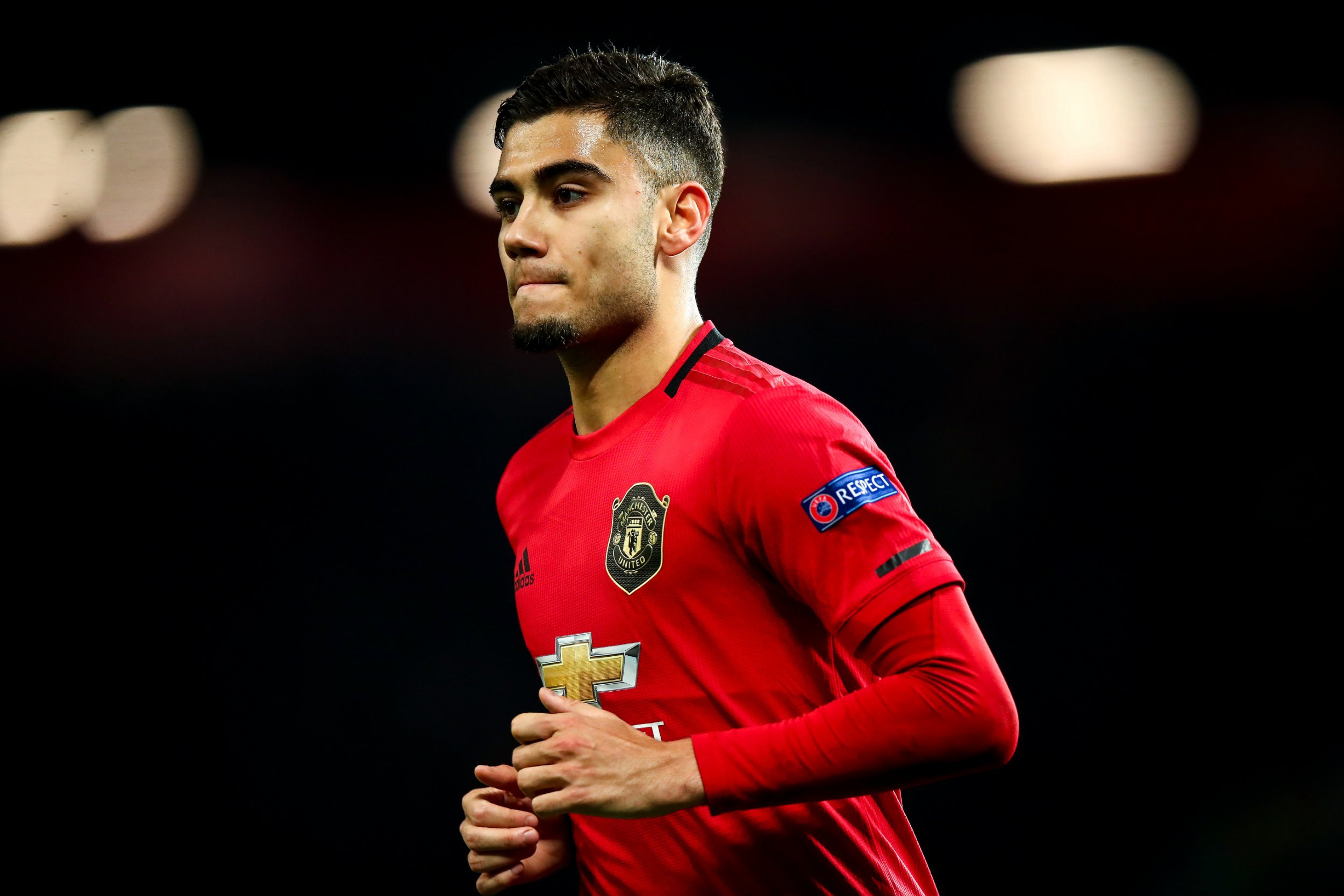 Andreas Pereira has come under a lot of criticism this season and rightly so but many have taken it a bit too far on social media.

It’s an unwanted and toxic trend to berate footballers on social media these days and although constructive criticism is fine, wishing harm or simply aiming to damage is unnecessary. Mental health and the off-field implications of being a footballer is being enlightened more than ever now and it should be embraced.

Andreas Pereira took to Facebook to rally the United fans for tonights second leg of the Europa League.

The midfielder responded to plenty of fans who wished the Brazilian well but as should be expected, the comment section wasn’t only made out of his biggest fans.

One comment read ‘You have to do better man. To be a United player you must keep the standard higher than what you had shown so far.’ Andreas seemed to appreciate the criticism and responded with a ‘fistbump’ emoji – they were somewhat in agreement.

Another comment was a short and precise. ‘Find a new club man,’ one supporter said.

“I will stay and fight for my place. My place is at Manchester United,” was Pereira’s response.

Pereira, who joined United in 2011, hasn’t been short of critics but it’s good to see that the over-the-top abuse he is getting is not bringing him down.