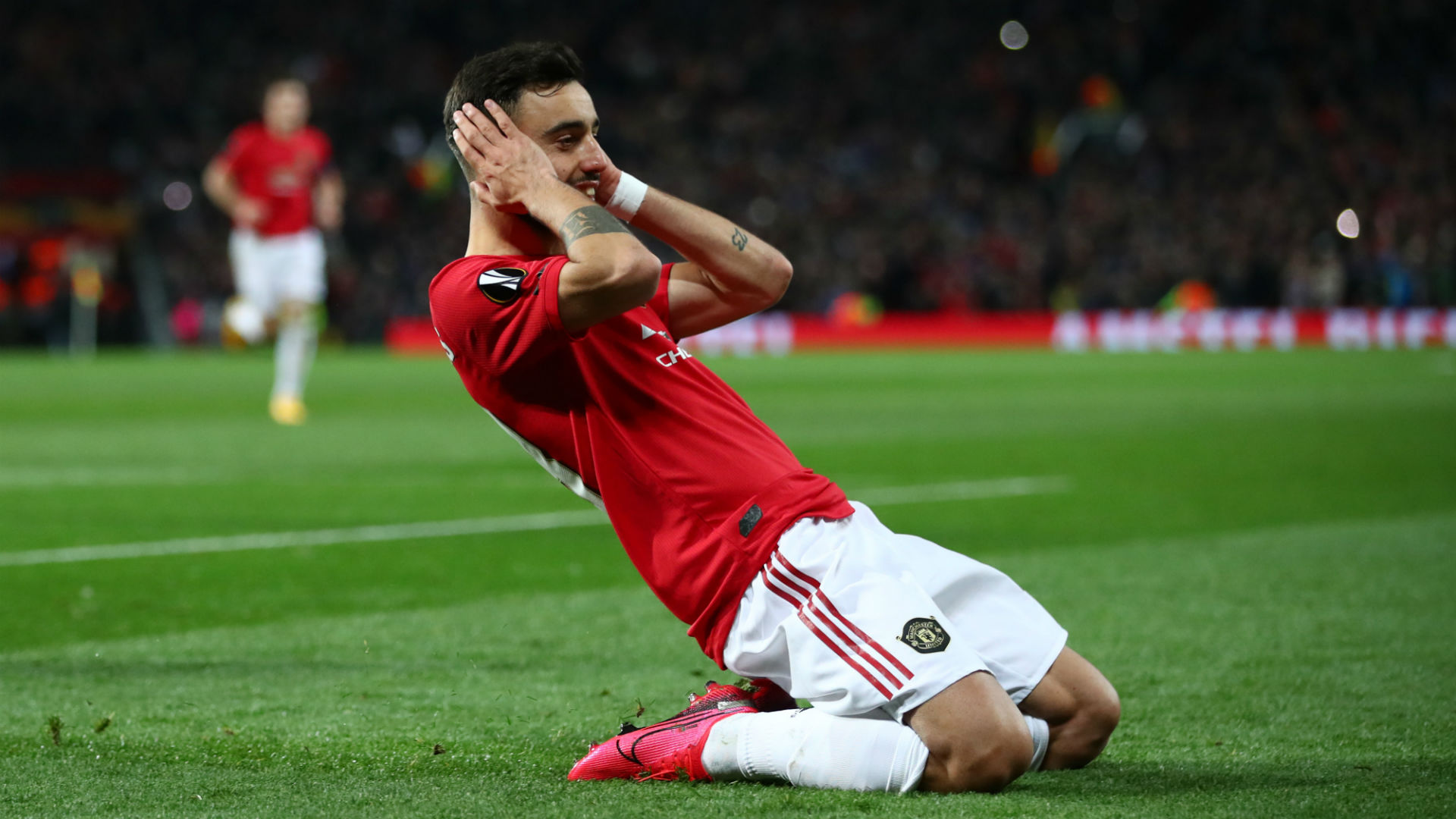 The 25-year-old has enjoyed a superb start to his Old Trafford career, with two goals and two assists in his first five United games.

Scholes has been hugely impressed by the impact the midfielder has made and thinks that he can be the difference for Ole Gunnar Solskjaer’s side.

“Do you know what, sometimes it can take just one player to make a team click and he looks like that player,” Scholes told BT Sport.

“We knew there were good players there, but I think this player will make those around him look better.

“When you look at the great teams, look at City in the last eight or nine years with David Silva, he has made them play football and makes good players around him, he feeds them and just makes the team tick. Kevin De Bruyne is taking that mantle over now with City.

“Look, it is early days and we don’t want to get too carried away, it was Brugge at home. But to me, he [Fernandes] just looks like the type of player who can knit the full attack of a team together.”

Fernandes will be hoping to maintain his excellent form for United’s trip to Everton on Sunday.