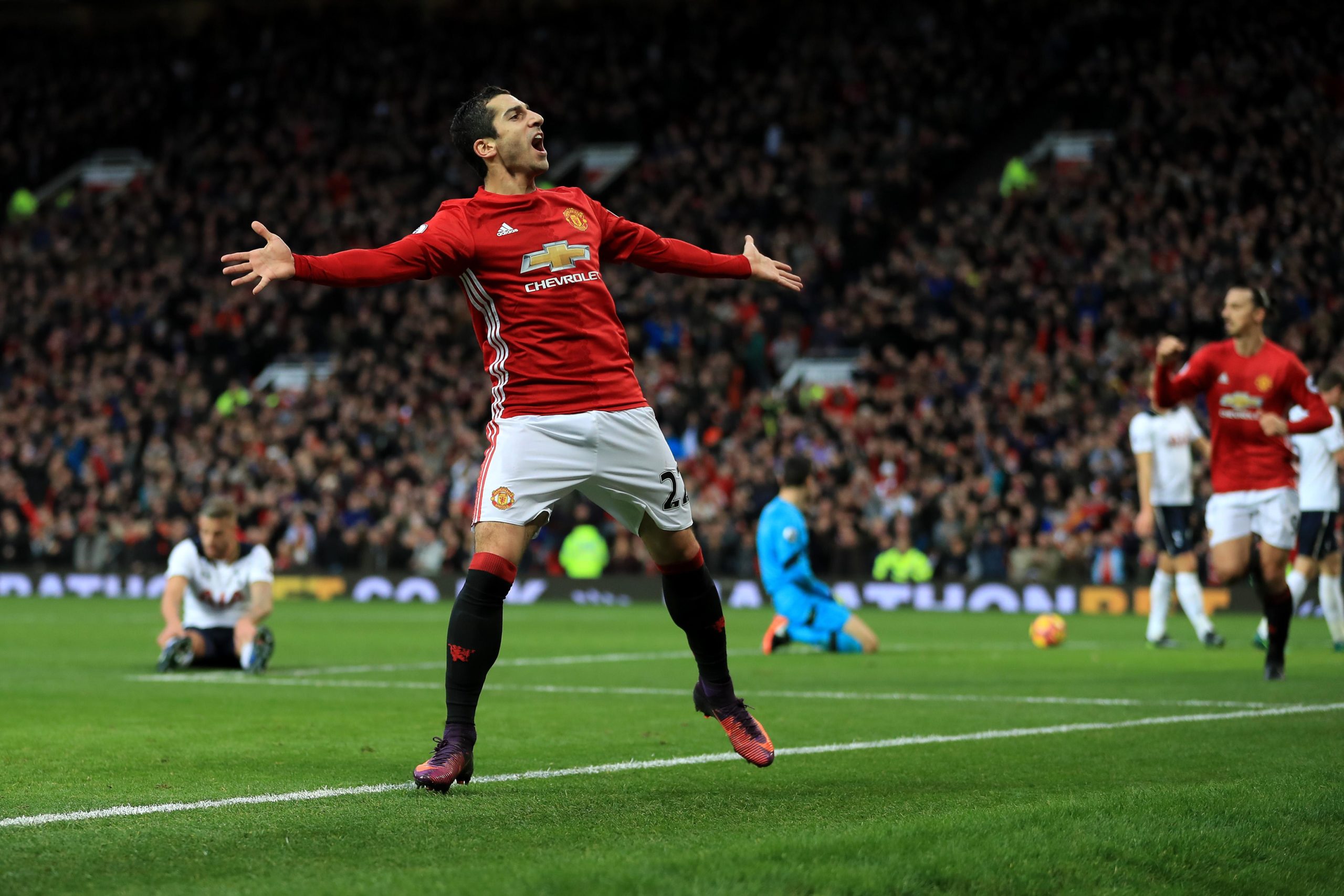 Henrikh Mkhitaryan enjoyed a couple of good spells at Manchester United. He initially struggled to break into the team but eventually became a regular started under Mourinho during the 2016/17 season.

He scored his first goal for United with a wonderful solo effort in Ukraine against Zorya before scoring the winner against Tottenham 3 days later.

The Armenian was also one of United’s biggest stars in that seasons Europa League win, scoring in almost every game of the knockout phase, including the final.

The next season was different, though. Mkhitaryan started well but quickly went down the pecking order as Anthony Martial, Marcus Rashford and Juan Mata were all preferred.

He joined Arsenal just 18 months after signing in a deal which saw Alexis Sanchez join Manchester United. The playmaker is now at Roma on loan from Arsenal and has spoken out on his troubles at Old Trafford.

“Once Mourinho saw me at breakfast and said to me: ‘Because of you, the press criticises me’. I replied: ‘Really ,mister? I’m not doing it on purpose’,” Mkhitaryan is quoted saying.

“I didn’t want to waste time and play football. Playing for Manchester United is still a once in a lifetime chance. Entering the pitch together with Ibrahimovic, Pogba, Mata, De Gea. If I had to go back in time, I would have renewed the contract with the Red Devils. But I don’t regret what I did.”