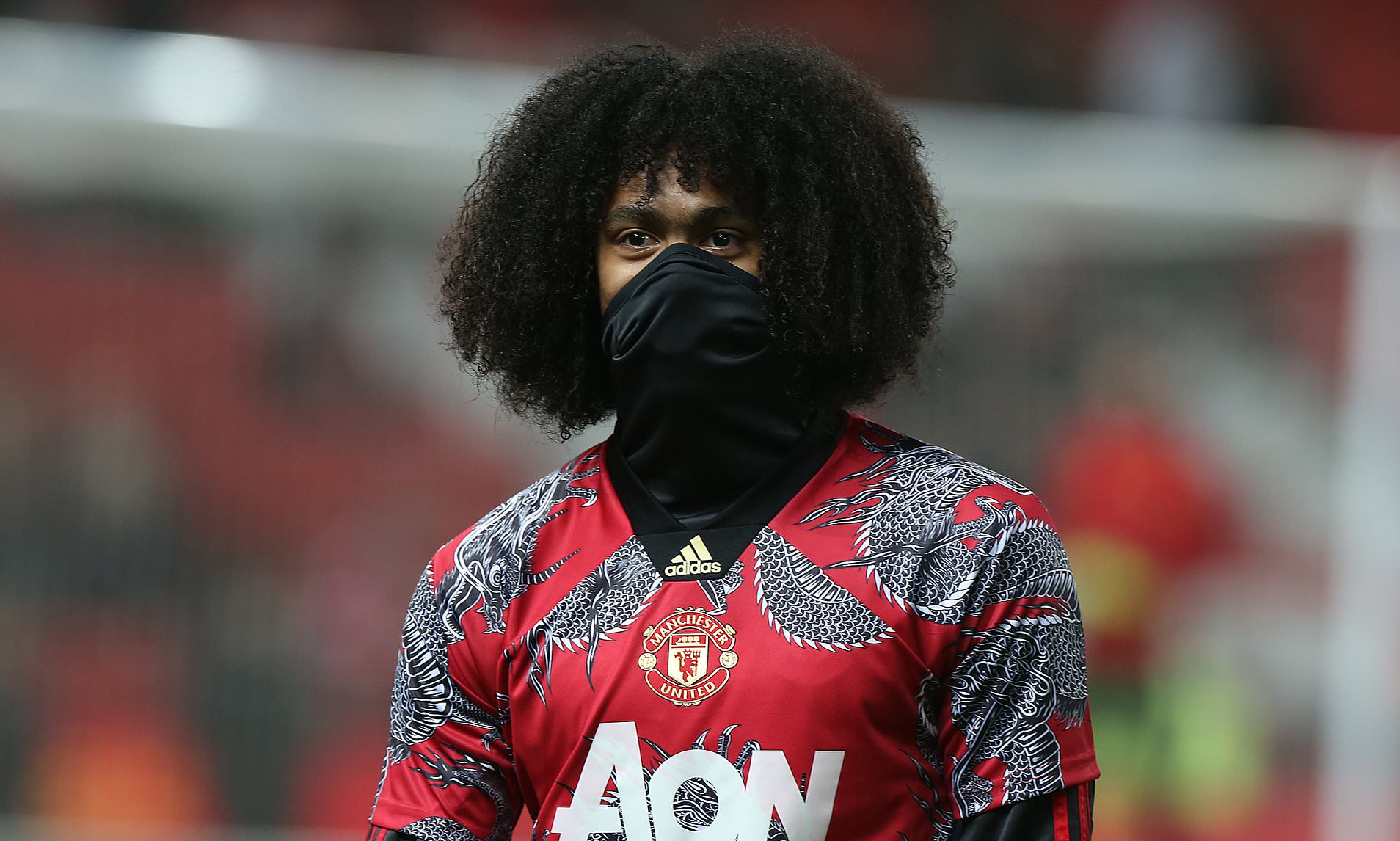 Inter Milan are close to taking another player off Manchester United’s hands this summer, with Tahith Chong’s contract expiring at the end of the season. Potentially following in the footsteps of Lukaku, Young and Sanchez the young Dutch winger is looking to freshen up his footballing career after failing to consistently cement his place in the Manchester United first team squad this season.

It has been reported from media outlet Calciomercato that with the winger’s contract most definitely expiring in the summer, the Milano club have been interested in acquiring the talented Chong on a free transfer, offering him a reported deal that expires in 2025 on a wage of €2mill a year.

The move would see Chong most likely loaned out straight away, with teams such as Hellas Verona and Sassuolo being rumoured loan destinations. Chong has reportedly refused to go out on loan to the Chinese league with interest from Jiangsu Suning. However, Inter Milan have informed Chong that if he does join, he will not be placed on loan in China.

The rumours of a move for Chong have been circulating media outlets for the last few weeks, as he has reportedly refused to extend his contract with the Red Devils leaving him free to negotiate with foreign clubs as he enters the last six months of his deal. Several clubs such as Juventus are also interested, yet it seems that Internazionale are most certainly the front runners.

Implications for Manchester United would probably be fairly slim if he does leave. Despite his sparkling reputation across Europe as top talent, the 20-year-old has only made 10 appearances this season for the first team, with 6 of them being substitutions. His impact has not been monumental, but that may be down to his lack of game time due to issues with his contract, and his future in doubt. While he has had a great reputation due to him winning the Jimmy Murphy Young Player of the Year in 2017–18 and the Denzil Haroun Reserve Player of the Year in 2018-19, it is evident that the management at United see him surplus to requirements due to the lack of progression in his contract talks and ability in first team football.

With rumours ramping up, and his contract expiring, it most definitely looks like Chong will be departing Old Trafford this summer. This will mean another top talent from the academy leaving for new, fresh pastures. Hopefully it will revitalise his career, yet he won’t be massively missed by the fans of Manchester United due to general lack of involvement and appearances for the Reds.