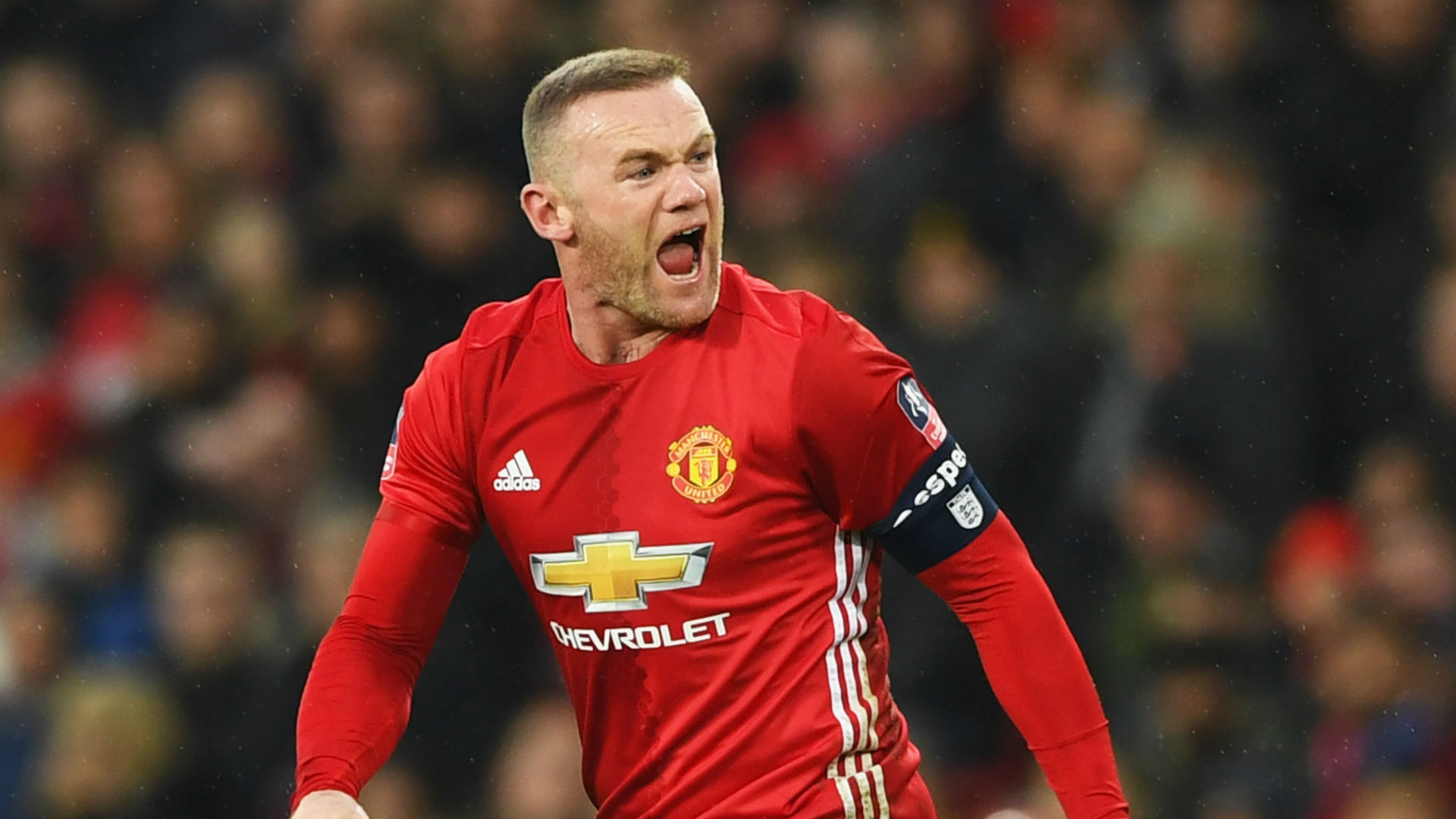 A wonderful free-kick at Stoke was followed by a not very classic knee against Reading in 2017 but the two goals meant that Wayne Rooney was the all time leading goalscorer for Manchester United.

That season turned out to be his last but it didn’t take long for an Old Trafford reunion. He made the short trip from Everton in August 2017 and played against United for the first time since 2004. It was a 4-0 loss on the day for Wazza but he’ll once again be reunited with albeit a very different United on Thursday.

Rooney, now a player-coach at Derby, is expected to start against United in the FA Cup and spoke to RamsTV on the prospect.

“Thoughts when being drawn against United? That we had a chance. At the time Manchester United weren’t in the greatest of form but they’ve picked up over the last few weeks.

“I’ve come here (Pride Park) as a Manchester United player in the FA Cup and I know what it means to the fans, the players, the staff to have Manchester United come in. It’s a big day for a football club, and a big challenge.”