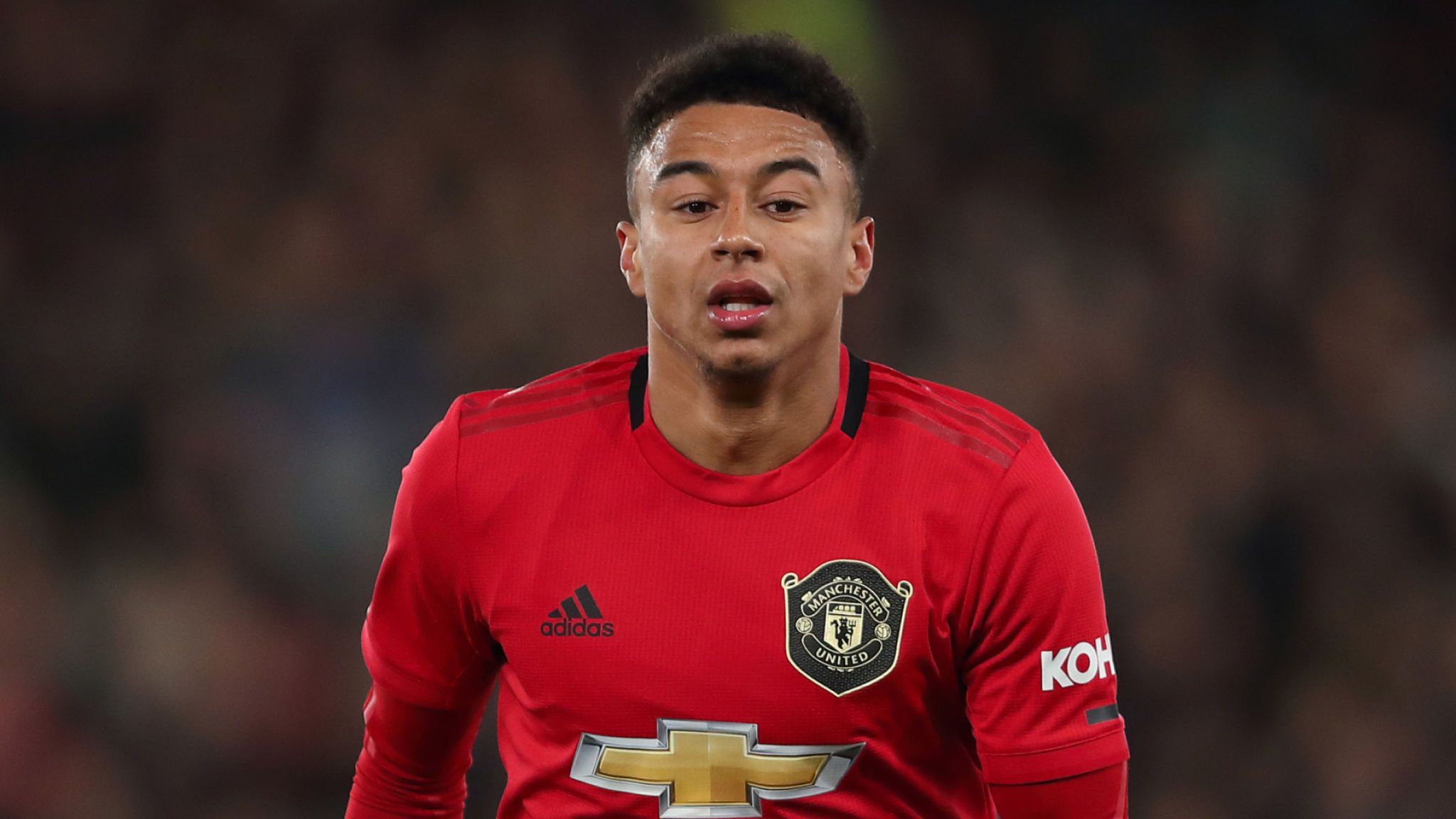 You’ve just seen your team secure a comfortable win in the FA Cup, making it nine games unbeaten. You’ve travelled miles to come and support the team. You should be pretty pleased with how things are going. So what is it, then, that possesses you to hang around afterwards to shout vile abuse at one individual player?

If you’ve not seen the video that’s been going around social media since United’s win over Derby on Thursday night, it’s not hard to find. While Jesse Lingard is stopping to sign autographs for some fans, a couple of so-called fans take the opportunity to shout obscenities – one of which is being investigated as racist – from the back of the group.

In a week in which Eric Dier climbed over rows of seats to confront a fan who was hurling abuse at his brother, we have to ask whether the trolls of social media are beginning to spill over into the stadium. We have to wonder if one day soon, it might go too far.

The Lingard incident was seemingly just two men’s vitriol, but it reflects horribly on United fans, who historically have been supportive of whoever pulls on the red shirt. While over at the Emirates, booing has been known to ring around the stadium when it’s 0-0 at half time, Old Trafford has more often than not been a place of respect. Players much worse than Lingard have performed much worse than he has been, and still been applauded if substituted or warming up.

But even Old Trafford hasn’t been immune to some incidents. Maraoune Fellaini, a player who always gave his all despite not really fitting in at the club, was loudly booed when he appeared as a sub back in 2016 against Tottenham. Of course, fans pay their money and have a right to express their opinions, but that’s not the United way.

The abuse Lingard suffered is on another level, and shows that fans’ sense of entitlement is going too far. It’s indicative of the social media age we live in, when anyone with an email address has the chance to freely vilify, attack and offend players whenever they want.

When Rio Ferdinand became one of top-level football’s first users of Twitter, it was commended as a way to bring fans closer than ever to the players, at a time when the huge wages in the game were threatening to make the connection more distant than ever. As it stands now, with players posting tweets written by their corporate partners, or posting photos of their lavish lifestyles on Instagram, you have to question if it’s actually creating more and more disconnect. Are players even brave enough to read the comments on their posts anymore?

Lingard has been one of football’s most frequent social media users over the last few years, notably using it to help launch his own ‘J-Lingz’ brand. It’s probably fair to say that the dislike some United fans have for him was borne out of his japes on social media. As Roy Keane would tell you until he’s very, very red in the face, as soon as you show commitment to anything outside of football, you can’t afford to have a drop-off in form on the pitch, or fingers will be pointed.

Sadly, that’s just what’s happened to Lingard. His lack of form over the last couple of years is well-documented, and was rather strangely repeated to him by the abusive fan in amongst the swear words – ‘zero goals and zero assists in 2019!’

It’s not for us to pin down the reasons behind it, but the issues in Lingard’s personal life have also been well-documented. With his mum ill, he’s had to take care of his 14-year-old brother and 11-year-old sister, as well as his one-year-old daughter. Surely that will have an effect on his preparation for games, physically and mentally.

In case anyone forgot, Lingard’s private matters show that footballers are, first and foremost, human beings. And no matter how disconnected fans may feel from them, there is no place for abuse, either in the stadium or in the comments section.

Let’s just hope there’s not a high-profile incident soon where the abuse turns physical, and further damages the reputation of football and its fans.