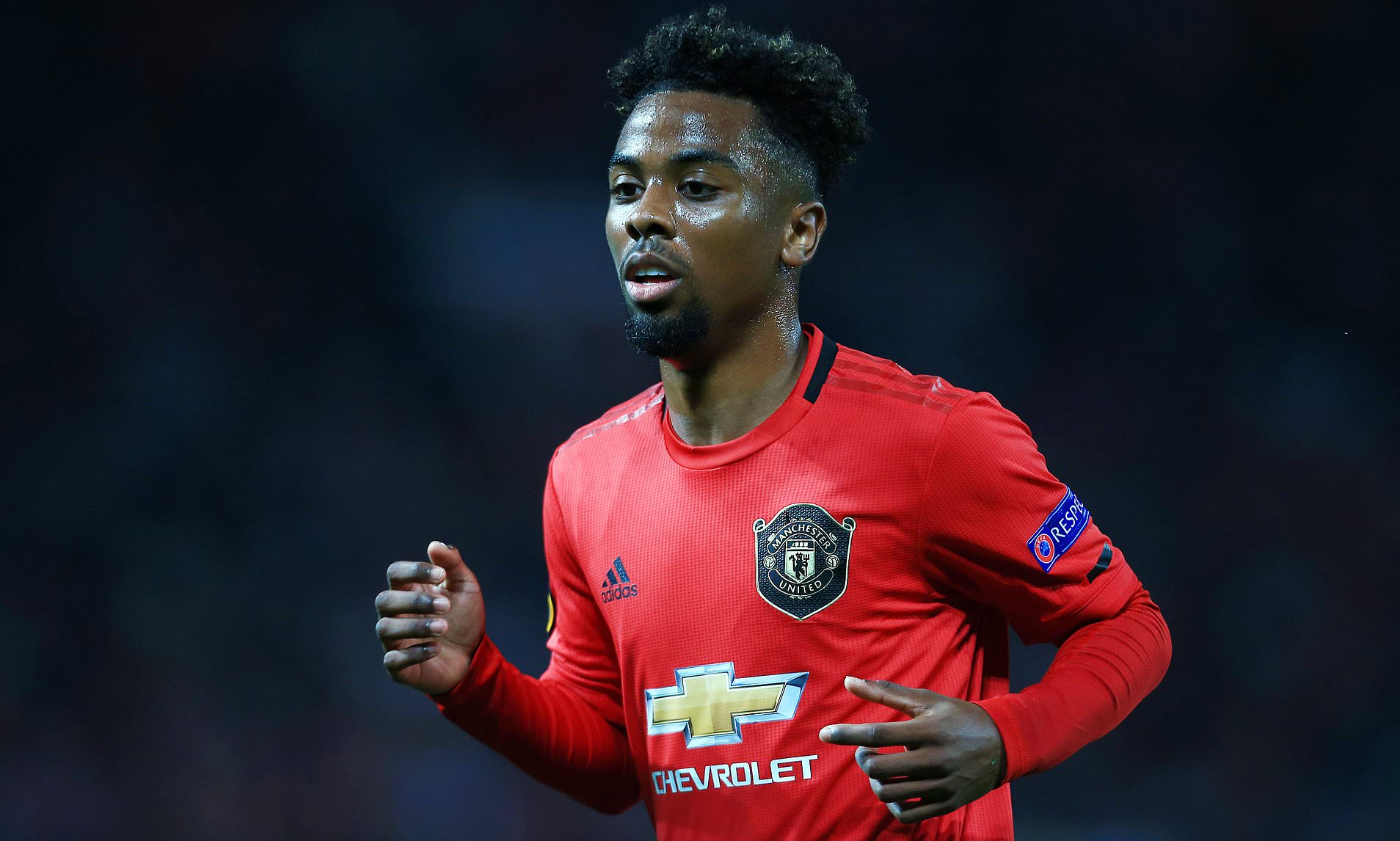 When Ole Gunnar Solskjaer was appointed Manchester United permanent manager, supporters were extremely excited at the prospect of a manager that would provide additional opportunities to Academy players. With good reason – the Academy had just produced one of the best talents seen in a while – Mason Greenwood.

Furthermore, in the summer, the slogan that accompanied the signing of Daniel James and Aaron Wan-Bissaka was “Youth. Courage. Success.” Solskjaer instilled great faith in his younger charges by selling veterans in Romelu Lukaku and loaning out Alexis Sanchez, both to Inter Milan, without replacements being signed. Whether the lack of signing a replacement was by design or by rotten luck (and a certain somebody’s incompetence) is still open to debate – although I believe it’s the latter.

Solskjaer, to some extent, gave supporters what they wanted. Mason Greenwood has been very involved with the Manchester United first team this season. He’s taken the #26 shirt and has played a considerable 3265 minutes in all competition in the 2019/2020 season prior to the Everton (A) game on 01/03/20. Greenwood’s taken the minutes and run with it – scoring 12 goals in all competitions thus far.

Angel Gomes, however, has been given far fewer opportunities. This is not only in comparison to Mason Greenwood but also in comparison with Brandon Williams, Tahith Chong and James Garner.

This begs the question, why? The obvious thought is that Solskjaer isn’t interested in giving first-team minutes to a youth player that isn’t signing the contract and as such may not be around next season. That train of thought is easily derailed, however, since Tahith Chong has been given substantially more minutes than Angel Gomes. Furthermore, as reported by Fabrizio Romano, for a majority of the season, Chong was also far along in talks with Inter Milan with regards to a free transfer in the summer.

Similar rumors and transfer news have never surfaced about Angel Gomes. At least to those not deep within the transfer world, it doesn’t seem as though he’s actively negotiating with other clubs to get his move away as Chong was. Now of course, Chong has gone on to sign a new deal at United whereas Gomes’ status, similar to that of European football, is still uncertain.

The most concerning aspect of the Gomes situation is however, that Gomes’ favoured position is one that United greatly needed to strengthen in, and they did with the signing of Bruno Fernandes. Prior to Bruno, they had Jesse Lingard and Andreas Pereira operating in the hole. It’s safe to say both performed extremely poorly, and as a result, clamour for Gomes to be given a chance grew. Especially since Gomes was capable of pulling off passes like this:

Pereira might see this pass but chances of him executing it are slim. Jesse Lingard doesn’t have an iota of the vision required to even dream of making a pass like this. That’s why Jesse Lingard is ill suited to the #10 at United. He’s a workhorse with very limited creative skill. His best attribute is his pressing engine. You need more than that to be the starting #10 for Manchester United. There comes the issue – would it really have been that bad giving Gomes a chance knowing the severe and multiple limitations of his senior counterparts? If I include gaffes of Lingard and Andreas from the 19/20 season we’d be sitting here all day.

Angel Gomes has his critics, and the attribute of his they target most is his stature. Angel Gomes is miniscule. Bernardo Silva, Juan Mata, and Alexis Sanchez are considered proof that even “small” players can succeed in the Premier League. However, Angel Gomes is 9cm short of even Alexis, a player himself shorter than both Silva and Mata, not to mention is far more wiry framed as compared to the stocky Chilean. That is a flaw, however, I still believe that his technical ability and quick football brain can compensate for that, with the caveat that he gets regular first team football and spends some time in the gym fleshing out his frame.

The Devil’s Advocate in me whispers – “maybe you think he’s been neglected not because of Gomes’ talents but because of Pereira and Lingard’s failings.” I must admit, that’s an entire possibility, but I’d have given Gomes a shot regardless. I hope he puts pen to paper on a new deal at United and goes out on loan, coming back a stronger and sharper player, ready to make his stake for a regular place in Manchester United’s matchday squads. Whether this all comes to fruition, especially considering the tumultuous global environment, time will tell.